Wondering about power and coal in NZ? Info and comparison 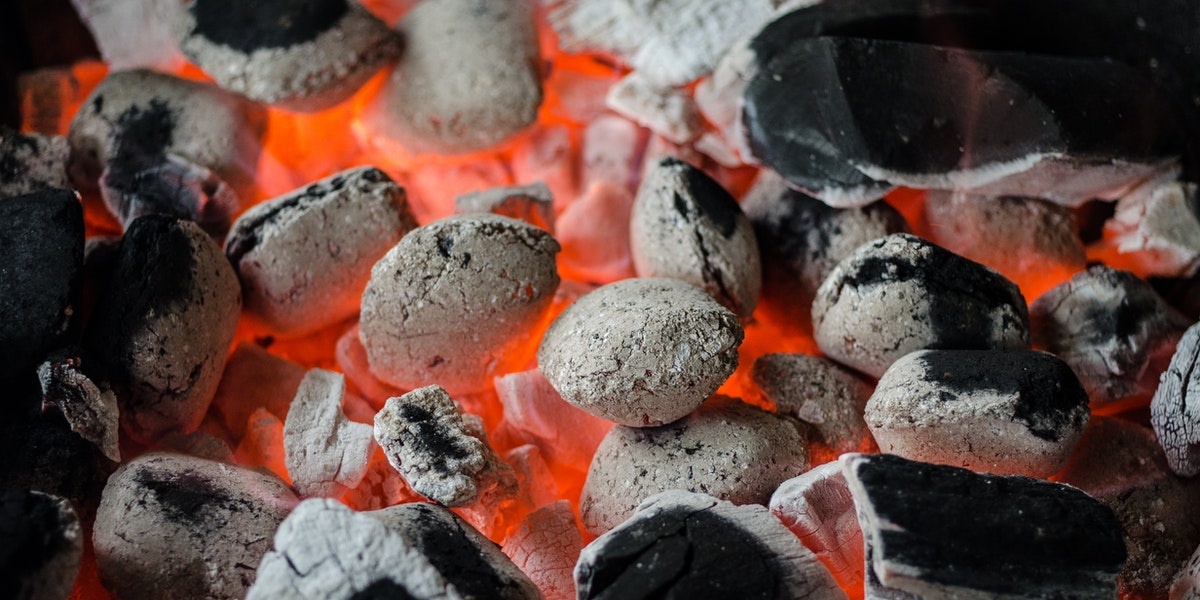 New Zealand Power plans might be worrying some at the moment, as of recent electricity bills have skyrocketed. This is mainly due to the dry winter period, according to Flick Energy, the company facing “the worst, sustained prices” since its founding. Their customers were unpleasantly surprised in July upon being informed that the bills would rise as much as 50%. Many indeed switched to other power companies thereupon.

Still, the fact that New Zealand is planning to go completely green by 2025 is seen by many as encouraging, in terms of lower prices if not for environmental issues. How does that concern you, you might be wondering. Well, for one thing, a low user plan might save you considerable amounts of money in the long run and that’s definetly an intersting fact for you.

Last Coal Power Generator to be Shut Down in 2018

In line with its plan to fully switch to renewable energy sources, New Zealand is stepping up the efforts to shut down the last large coal power generator as soon as next year. According to Genesis Energy, the goal will have been fulfilled by December 2018.

That would leave NZ coal-free, with the exception of several small-scale industrial plants. The move is expected to decrease carbon dioxide emissions by ca. 1,600 kilo tonnes within three years.

As it were, most of electricity generated in NZ already comes from renewable resources, notably hydro and geothermal, which makes coal-fired PPs unprofitable. It comes as no surprise, then, that Genesis Energy made this decision not because of new government legislation, but because its profits don’t depend on coal anymore. One small step for a man, one giant leap for mankind!

Still, what do we do with the rather pressing question of ever-rising electricity bills? What steps should we take next? We’d say – switch to a low user plan! You can compare hot electricity deals at Glimp to get the exact idea of how much you can save. Power companies are many and the market competitive, which provides for more than a few beneficial options for many Kiwis. You might be among them!

The Coal Fired Generator Era is the Thing of the Past. Go Green today!

With the time of the last large coal fired generator going down in history as a villainous polluter drawing near, it’s time to greet renewable power companies with a smile. Indeed, these also happen to offer some of the best solutions, including sustainable backup power systems, recreational vehicle power systems, inverters, and many more.

The New Zealand power strategy is about to propel many countries to step up their energy efficiency efforts in an attempt to address the increasing number of environmental issues affecting the whole of the planet. The first step to sustainable and affordable electricity is, hence, picking the best power plan.

Sustainable deals don’t end with electricity. There are many other ways of going green while not sacrificing your way of life and faring way cheaper than you ever thought was possible. The best illustration - electric vehicles! Charged at home for as low as $3 per 100km. It’s easy to compare and get information about changing your way of using power, just get started.

NZ low user plans are applicable to households consuming up to 8,000kWh or 9,000kWh, depending on the region. They are the exact opposite of the standard plan, implying a high variable- and a low daily fixed charge. The high variable charge amounts to anywhere between 25 and 40 cents per kWh, and the daily fixed charge – up to 30 cents a day.

Compare power deals at Glimp and switch to a low user plan today!