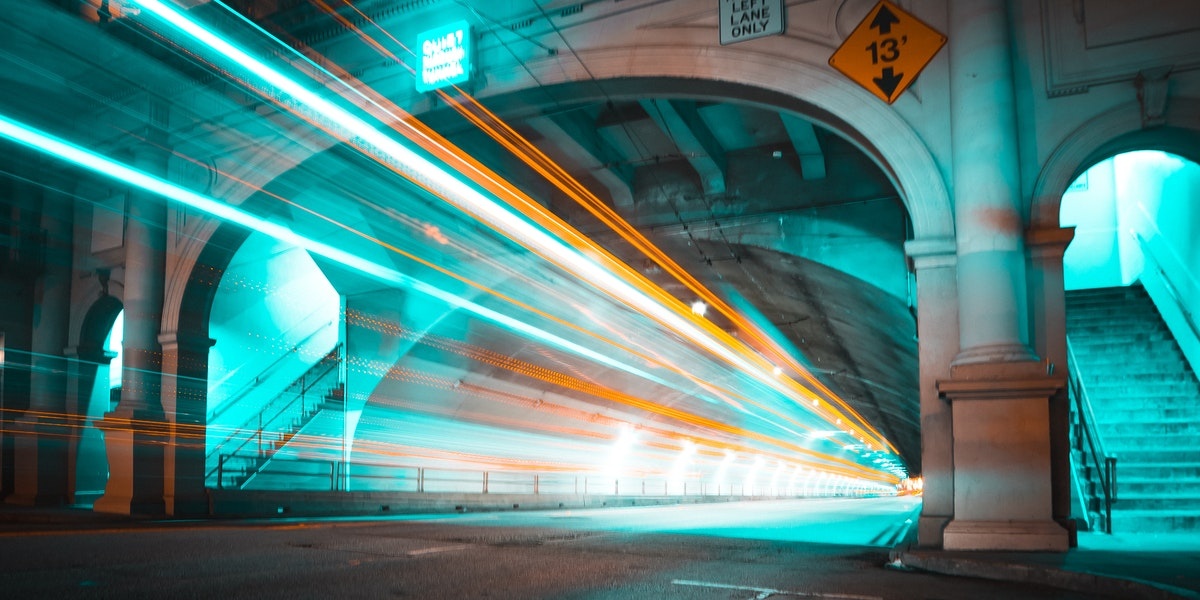 MyRepublic – a trusted fibre broadband provider in the country – have announced that their gig technology will be available to consumers in Whangarei, Hamilton, Christchurch, and seven other regional centres from October this year.

MyRepublic MD, Vaughan Baker, says this is a direct result of the company’s collaboration with infrastructure providers who encouraged them to introduce Gigabit Ultra-Fast Broadband (UFB) technology more widely throughout New Zealand.

In the same announcement this morning (editors, Friday 19 August), Enable, Northpower Fibre, and Ultrafast Fibre (UFF) advised that starting Saturday 1 October, a 1G/500Mbps service will be available for selected consumers.

Vaughan Baker says MyRepublic’s Singapore and New Zealand operations mean that they have the most consumer gig customers in Asia Pacific. There’s no stopping yet, as he wants to leverage MyRepublic’s experience by rolling out gig technology across all of New Zealand.

“We want local businesses and consumers to be able to access UFB and particularly gig services to ensure more Kiwis can take advantage of the digital economy. We’re a creative nation and access to the world-leading UFB will allow more people to join the revolution – which ultimately will mean more jobs and economic growth. And we haven’t even touched on the entertainment benefits for people gaming and streaming.”

Baker says MyRepublic aims to provide as many Kiwis as possible with a gig connection. Therefore, they’ll automatically upgrade their 200Mbps customers in Whangarei, Hamilton, and Christchurch to a 1000Mbps gig plan for no additional cost as soon the gig is made available in October.

Additionally, new customers who’ll sign up to MyRepublic’s 200Mbps broadband plan in the aforementioned centres before the roll-out in October will have an upgraded plan for no additional charge as soon as the service is live.

“MyRepublic puts customers first. Everyone’s busy and customers shouldn’t have to contact their ISP and negotiate a new contract or beg to be upgraded to the gig.”

“UFB technology is a nationally owned resource and MyRepublic wants it shared with as many businesses and individuals as possible to ensure everyone in New Zealand benefits from this fantastic national infrastructure,” Baker says.

You can compare MyRepublic plans here.