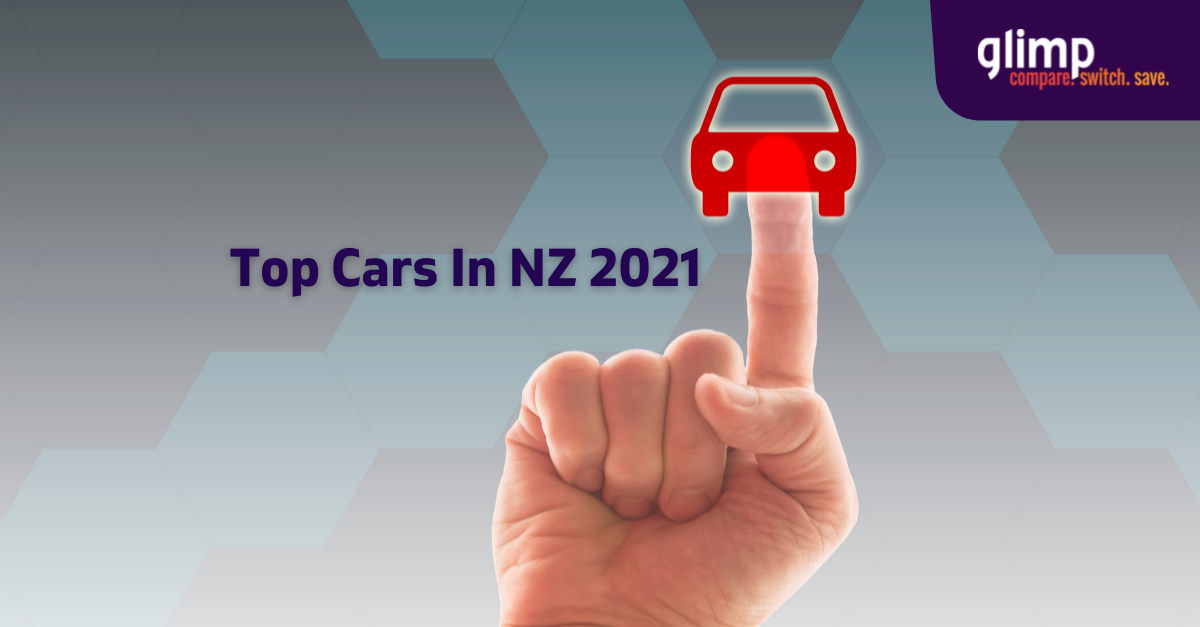 Despite last year’s setback, New Zealand’s new-vehicle industry is starting out strong. A total of 12,358 new vehicles were registered across segments this February 2021 alone, with the NPC up 7.1 per cent year-to-date. According to Motor Industry Association (MIA) chief executive David Crawford attributes the record sales to an influx of new cars and of course, the resilience of NZ’s economy. As such, finding the most popular car in NZ for 2021 will be based on the available data from this date and the winners outlined below.

For this early stage of the year, Toyota takes the top spot with a total market share of 16% based on February 2021 data. The brand has sold around 2020 vehicles this early in the year, with the ever-popular Hilux dominating sales, with over 786 models sold for February, making it the most popular car in NZ for 2021.

Pre-orders for the Hilux Mako, with the beefier exterior and bold styling, have already been up earlier in the year for buyers, allowing them to get one by February 2021. Toyota anticipates selling 250 units annually as a result of these changes. Not bad for Kiwi’s most trusted workhorse on the road.

Despite still being one of the country’s best selling vehicles, Mitsubishi has just revealed an all-new version of their Outlander SUV. The brand itself was still able to sell the current Outlander well, comprising 594 of the 1608 models Mitsubishi sold for February 2021,making it the second most popular car sold in NZ for 2021.

The new model will see the seven-seater’s looks square up, with styling inspiration from the Engelberg Tourer concept from a few years ago. In terms of interior, the looks have received a step-up, with a 9.0-inch infotainment display with Apple CarPlay and Android Auto Support. They have also borrowed the 12.3-inch configurable digital instrument cluster and 10.8-inch heads-up display.

The Ford Ranger features an impressive interior, with leather furnishings and premium-looking stitchings and highlights similar to one found to a cooler sports car. It also handles really well, with a dedicated “Sport Mode” for a more spirited riding experience., while still maintaining its good handling inside narrower side streets.

A bit underrated yet still remains as a top contender in terms of sales, the Mitsubishi Triton soars as the fourth best-selling model for February 2021, with a total of 468 units sold. It was able to achieve popularity as an ute mostly thanks to its balance of compromise and affordability, allowing them to be a competitive option for those unable to afford a Ranger or Hilux.

The Triton sports a 2.4-litre turbo-diesel four-cylinder engine underneath the hood, allowing it to produce 125kW at 3500 RPM and 437Nm at 2500 RPM. This allows the ute to perform well enough, even when driving across difficult terrain around NZ, providing great value to many motorists.

With a roomy interior perfect for families travelling across the country, the Kia Sportage manages to retain a comfortable fifth spot in terms of overall sales, comprising 369 of Kia’s 1047 total sales for February 2021. The brand itself is actually the third most popular car brand in NZ for 2021 based on overall sales, taking up 8% of total market share.

Most models use front-wheel drives though other buyers can avail for an optional all-wheel drive configuration. Under the hood, the Sportage runs a 181-horsepower, 2.4-litre inline-4 or 2.0-litre engine to power itself.

Taking the sixth spot in this list of car brands is the Kia Seltos with 361 vehicles sold, putting just behind the other offering from Kia. The Seltos is a very competitively priced SUV, without needing to compromise too much on the necessary features and of course, its performance.

It features a moderate 2.0-litre Atkinson Cycle engine, producing 110kW at 6200 RPM and 180Nm at 4000 RPM. Nothing too impressive but Kia’s own Intelligent Variable Transmission unit, letting this SUV handle like an automatic: a pleasantly light and precise drive that makes it comfortable to use out on the road. The Seltos is a very good, budget SUV for Kiwis who don’t want to break the bank for the more expensive models.

The Mazda CX-5 takes the seventh spot in the running for the most popular cars in NZ for 2021, with the brand as a whole, taking up 8% of the total market share in order to take the fifth spot. The CX-5 comprises 360 of the 970 models that Mazda has sold so far.

While most of the attention is given on the upcoming MX-30 and the new BT-50 pick-up in recent times, the mainstay CX-5 will be given a mild update across the range, with pricing expected to remain unaffected. It will be given a new trim level called SP25T, putting it between the CX-5 limited and their Takami flagship. The car dubbed “Blackout”, will come with the brand’s firecracker 2.5-litre turbofour, which produces 170kW of power and 420Nm of torque.

The Mitsubishi ASX takes the eight spot in terms of sales, with around 315 units sold for February 2021. While the model has been around for a good decade now, Mitsubishi has been very good at making incremental upgrades to this car model over the years, allowing it to retain a good reputation and competent performance over time.

In terms of its powertrain, it runs on a 2.4-litre petrol four-cylinder, 125kW/225Nm. So while it’s not a terrible engine, it’s not exactly anything people haven’t seen before. It does its job well as a compact SUV without any fuss though, making it a good choice for the average driver. It doesn’t do a lot nowadays and it does run out of breath quickly but the car has remained controlled and comfortable to drive in and sometimes, that’s the thing that matters most.

Coming in at the ninth spot is the Suzuki Swift. Suzuki managed to take the seventh spot in terms of overall brand sales, with the Swift comprising 310 units out of the brand’s 567 units sold. This places it at a pretty okay spot, pushing it ahead of other carmakers like Hyundai and Volkswagen and just behind Nissan.

In terms of models, the Swift Sport received very minimal updates, mostly on its tech and cosmetics. It runs a BoosterJet, turbocharged 1.4-litre engine that makes 103kW/230Nm, versatile enough to power the relatively light vehicle through NZ’s roads. New safety features such as rear parking sensors, heated mirrors, rear-cross traffic, and blind spot monitoring comprises most of its updates. It may not look like much, but the Swift is meant to be a budget offering after all.

The Toyota RAV4 rounds out the list of the top 10 most popular cars in NZ for 2021. The RAV4 comprises 283 of the top car brand’s 2020 total models sold, placing it just slightly behind the Swift in terms of sales.

The RAV4 continues to offer great value for money, with its hybrid engine providing excellent fuel economy for many different uses. It’s been very rookie friendly too, thanks to an intuitive layout that can easily help new drivers get used to the vehicle. Choose between three driving modes, Eco, Normal, and Sport. The car’s Eco mode easily allows users to save a hundred mls of gas per 100km. Definitely not a bad SUV for its asking price.

What do you think is the most popular car in NZ for 2021?

In a way, all of the models above do offer their own unique advantages that appeal to many different kinds of customers. Regardless of which of these are the most popular car brands in NZ for the current year, the amount of models sold ultimately point to a nice recovery for the industry. Compact haulers and medium SUVs alike put up a good performance, making them a strong pick for driving in the country.

If you’re ready to take the plunge and buy your first car, try using our FREE comparison page to check all your loan financing options. Whether you’re looking to buy one of the models on here or any other car in NZ, start your research right by getting the best interest rates for your needs here at glimp!