The Most Anticipated Games for PS5 and XBox Series X 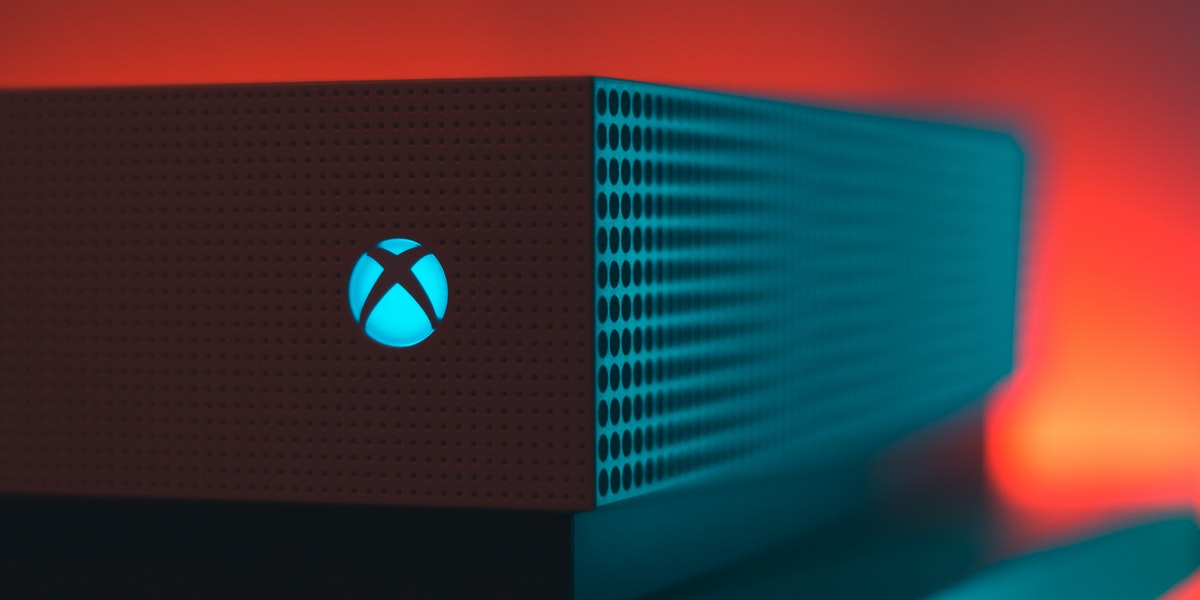 Both the PS5 and the Xbox Series X are pitched as strong, next-generation consoles offering more power and performance as compared to their predecessors. But these consoles themselves are only half of the equation. Nobody buys these consoles just to own them — they buy them to play games. Most likely, a person’s choice on which games to buy would be based on the ones they’ve been playing, the ones with the most hype, and which titles are coming out for either.

Expanding on what was considered a phenomenal game on the PS4, Marvel’s Spider-Man: Miles Morales places you in the shoes of the titular character as you strive to master your powers in order to grow into your own web-slinging superhero.

The game seeks to make full use of the PS5’s haptic feedback and adaptive triggers, allowing you to feel the surge of Miles’ web shots, punches, and movement with the console’s DualSense controller. In terms of graphics and performance, the game itself boasts about fast loading screens and improved lighting and character detail, allowing you to experience beautiful reflections and visual effects as you make your way around Marvel’s New York. Definitely a game to look out for, regardless if you’re a fan of the franchise or just looking for a beautiful game to play at launch.

A sequel to one of the most stirring and memorable entries in the series, God of War 2 Ragnarok has you reprising the role of Kratos with his son Atreus as they try to find answers to the questions left unanswered after the events of the critically-acclaimed sequel.

While Santa Monica studios haven’t showcased any gameplay demonstrations just yet, we do get a short trailer with a brief voiceover from the titular character himself. The game is scheduled to come out in 2021.

Taking on an evil emperor while hopping in-between dimensions without dealing with the hassles of seeing a loading screen every time you make a jump, the duo of intergalactic adventurers are back with a bang as Ratchet & Clank blasts their way onto this next-generation console.

With the longer demo revealed as the grand finale to Gamescom’s Opening Night Live, the game immediately highlighted the graphical prowess possible on the PS5, showing off sharp visuals displayed in dynamic 4K and HDR while hurtling through areas in blinding speed thanks to near-instantaneous loading. The game is scheduled to release during the PS5’s launch window and is an all-around good launch title to get.

An upcoming 3D platformer developed by ASOBI Team, this is a sequel to Astro Bot Rescue Mission and is a pack-in game designed to show off the features integrated into the PS5’s DualSense controller. The game comes loaded to every PS5 console without needing to download, ensuring you get a great game the moment you boot up your new device.

Astro’s Playroom is themed around the idea of controlling a small robot avatar running around inside your PS5, letting you see areas like the device’s Cooling Springs appearing as waterslides and glaciers, giving you an idea of what is possible with the console. Just interacting with the environments can lead to hours of fun as you start entering into other parts of the hardware. Definitely a worthwhile package to include with your new console!

Prepare to die in this dark fantasy land rendered in extreme visual quality and face the trials and tribulations waiting for you within. Play a lone warrior and brave the baneful fog that has swallowed so many noble knights, and conquer the hardest of challenges to send The Old One back to its eternal slumber in this ruthless remake of the original game.

The game has been rebuilt from the ground up in order to take advantage of the new hardware. Choose between playing the game packed with visual clarity in 4K resolution, or use the High Frame Rate Mode for faster reaction times when facing the terrors of Boletaria. Feel the energy of your spells, critical strikes, and the tension that comes thanks to haptic feedback built in the controller. Whether you’re a veteran of the series or someone looking for a new challenge, this game will surely be a treat.

Also coming out on PC, Halo Infinite continues the story of Master Chief as the third chapter of the “Reclaimer Saga”. Start fresh and play humanity’s greatest hero as you explore the epic expanse of the Halo Ring in one of the franchise’s most ambitious entries yet.

Microsoft has promised the game is well optimised for the Xbox Series X and S, allowing it to take advantage of the console to deliver crazy load-times, heightened visuals and frame rates of up to 120 FPS!

Travel the world in amazing detail in Microsoft’s Flight Simulator! Take to the skies in highly detailed and accurate aircraft ranging from light planes to wide-body jets and visit 37 thousand airports, 2 million cities, 1.5 billion buildings, and real mountains, roads, trees, and other environmental detail that makes exploring this wide earth so much fun.

Challenge your piloting skills with levels showcasing real-time weather complete with wind speed and direction, temperature, humidity, rain, and lightning. Fly in the evenings and see your surroundings in a different light with HDR functionality!

Fight for survival in this fast-paced, turn-based strategy game from one of the most acclaimed franchises! Command your squad, fight multiple enemies, and take down the evil mastermind in high fidelity on the Xbox Series X.

First developed for PC, Gears Tactics is arguably one of the biggest launch titles for their next-generation console, thanks to Halo Infinite being delayed to next year. Players interested in the title can easily pick it up via the Xbox Game Pass, allowing them to play this amazing strategy game immediately!

Interested in a more narrative-driven tale? Brought to you by DontNod, the creators who brought Life is Strange, Tell Me Why puts you in the shoes of twins Tyler and Alyson Ronan exploring the troubling memories of their childhood in small-town Alaska.

Tell Me Why showcases that it’s not only games that rely on dexterous gameplay which enjoy the benefit of high-end hardware. Solve compelling mysteries in a rich, highly-detailed environment in stunning 4K and HDR. Make meaningful choices as you go through a rich and mature story and shape the future of the twin’s lives across three chapters on the Xbox Game Pass.

Step inside a world of strangeness and the uncanny in this horror game inspired by the famous art of H.R. Giger’s. Enter a dreamlike world populated with odd forms and somber tapestry in Scorn. Solve puzzles and explore different interconnected regions in first-person, highlighting the unique environments rendered in painstaking detail that greatly mirrors its chosen theme.

Developed by Ebb Software, this game looks both beautiful and unnerving as you enter corridors teeming with organic life and various implements that appear to have a mind of its own. See the potential of next-generation consoles realized for a host of different genres today when you get your copy from the Xbox Game Pass!

Regardless of your console of choice, you can expect a solid lineup of games coming out that’ll keep you entertained for hours on end in the coming months. Ensure adequate speeds for downloading, streaming, and of course, gaming when you go with the best broadband provider for your needs! Compare your options with glimp and choose the best provider that can keep up with your gaming needs!