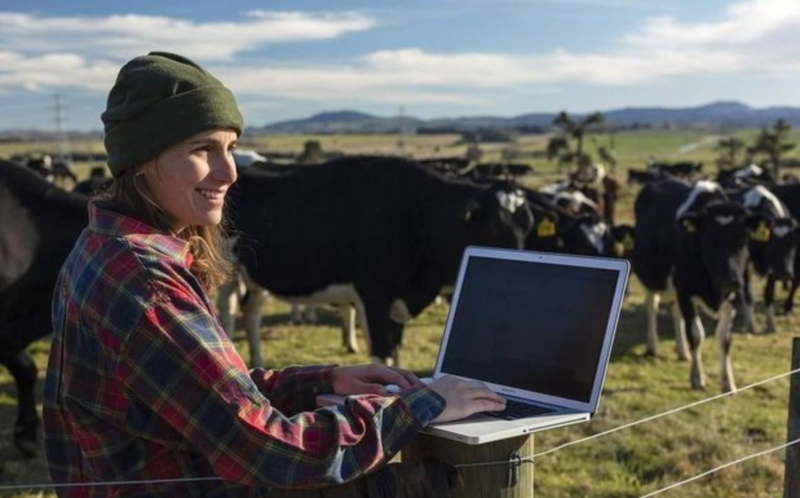 Wireless rural broadband offers vary, as expected, depending on the region.  Some areas deliver broadband over 3G, others over 4G. For that particular reason, not all deals are available everywhere. Generally speaking, ADSL is accessible in most areas and is the most widely used broadband type in New Zealand - by far.

You’re not sure if it’s available in your home? It’s easy to check. Compare wireless rural broadband plans at Glimp today!

As for ADSL2+, it is more demanding than base ADSL. The reason? To be able to use an ADSL2+ package, your home needs to be located no more than 2km away from a broadband cabinet. ADSL allows for up to 6km distances, hence its coverage is greater. And to be sure, fibre is faster than any ADSL plan, given that with the latter upload speeds are always considerably lower than download speeds. Fibre coverage in rural areas should be checked with local providers, as they, more often than not, offer better deals than global ISPs.

If you don’t have a phone line (or don’t need one), naked broadband is the right solution for you. Broadband without phone line NZ is one of the preferred options for many Kiwis, even those living in urban areas. More and more people keep relying on their mobile phones for everyday communication, so it is only to be expected that the existing naked broadband offer will keep expanding.

ISPs presently offering naked broadband plans include Flip, Orcon, Stuff Fibre, Wireless Nation, Slingshot, Vodafone, MyRepublic, Spark, 2Degrees, Bigpipe, Taylor, and Compass. Quite a number, as you can see, so make sure to compare all the deals before deciding on anything definite. Use our broadband compare tool to get things straight in a matter of minutes.

Defining 4g connection speed does get tricky, as speeds vary from country to country and from ISP to ISP. According to recent research, New Zealand has the fastest 4G speeds in the world, amounting to up to 36Mbs, compared to the standard of 21Mbs in Australia, 13Mbs in Britain, and 10Mbs in the U.S.

Theoretically speaking, however, 4G LTE should be able to reach the speed of 150Mbps and 4G LTE-Advanced – of 300Mbps. That is good news, as the technology is relatively new to NZ and is certain to expand as time goes by. The bad news is that the level of 4G coverage in NZ is lower compared to other countries, for the very same reason mentioned in the previous sentence. That, too, is bound to improve, and soon at that.

Wireless rural broadband in NZ, as you can see, is far better than in many other countries, with the likelihood of you getting the exact package you are after being considerably high. At the moment, 43% of households in NZ use some kind of DSL connection, 28% - fibre optic, and 9% - cable.  Choosing the optimum package, however, should cover more than meets the eye. In addition to broadband speed and price, make sure to take into account your online habits (as to define the preferable data amount) and your future plans. This especially if no-term contract broadband deals are unavailable in your area.

The usual practice for new customers is signing up for either a 12-month or a 24-month plan, but if you are planning to change providers or move house in the meantime, they might not be the brightest of ideas, firstly, because early termination fees apply and, secondly, because not all deals stipulate a free move of address. Unlimited deals usually do, but not everyone needs the most expensive broadband plan. Keep all these specifics in mind and read the fine print before making your final decision.

Stuff Fibre is a relatively new name in wireless rural broadband but is gaining popularity fast, out of one simple reason – the business delivers unlimited data at fast speeds. The fact that they offer no-term contracts speaks volumes about their customer satisfaction.

With phase two of the Rural Broadband Initiative underway, the government is working hard to extend high speed broadband to over 70,000 under-served properties in rural areas. You can find out what broadband services are currently available in your area using our fibre broadband checker.

Compare wireless rural broadband plans at Glimp today! Easy, flexible and just to get the best deal for you!