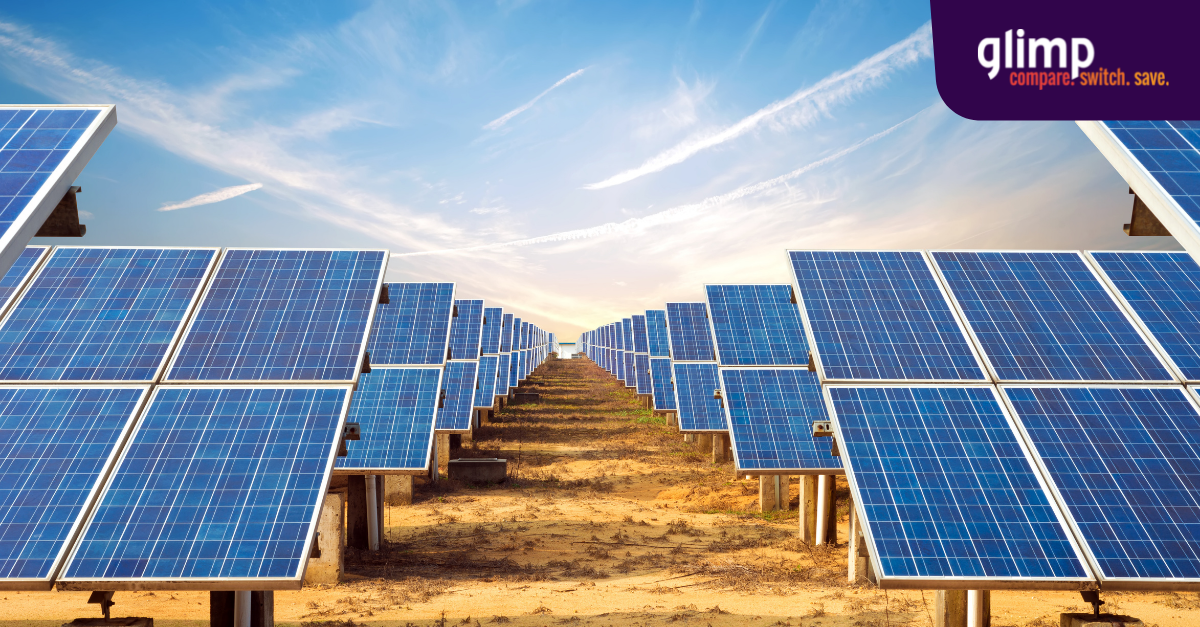 The future of solar power in New Zealand is looking bright. Generation company Lodestone Energy has announced its plans to build solar energy farms at different sites in the upper North Island. The company is headed by Gary Holden, who specializes in utility-scale solar power plants.

If successful, the $300 million projects can provide 1% of New Zealand's electricity supply. The five solar farms will be built near Dargaville, Kaitaia, Whakatane, Edgecumbe, and Whitianga, and aims to provide solar energy to these areas.

Energy Minister Megan Woods has expressed her excitement for Lodestone Energy's plans, which she predicts would help reduce power bills, and the country's reliance on fossil fuels to help push against climate change.

What else can we expect about the solar farms?

Aside from the significant amount of power they can supply, the solar farms will cover 500 hectares, and compose of 500,000 solar panels. The solar panels will be double-sided so they'll be able to generate power from light reflected from the ground, as well as a feature that can move automatically to track the sun.

Nearby residents don't have anything to worry about the solar farms. They will be constructed as quickly as possible with little noise, no pollution, and with zero emissions. The solar farms will also support agriculture and horticulture production, with the panels built high enough to give sufficient space for farming and cropping.

Fundings from investors have helped Lodestone push through its plans and secure locations for the solar farms. While it's expected that most investment in renewable energy in New Zealand will be in wind farms, Holden said that Lodestone's solar farms can be at a similar price as wind energy, and are even at an advantage since it produces solar power during the day, when electricity prices are higher.

Aside from selling power on the wholesale market, Lodestone could supply directly to consumers or through retail partners.

The future of solar power

Solar costs have become more affordable in the past years and grid-scale solar power has become the best economic form of new electricity generation and the highest value to the market.

The construction of Lodestone's first solar farm is expected to start later this year and should be finished by 2022. All farms are scheduled to operate by the end of 2023. Once the farms are fully operating, they should have an annual output of 400GWh, which can power up to 55,000 homes or the equivalent of 150,000 electric cars.

The five solar farms will work together as one giant generation plant. Not only will it help New Zealand achieve a more sustainable future, it will also help reduce the country's reliance on fossil fuels for energy.

Considering the New Zealand government's demand for a more sustainable future to reduce carbon emissions and fight climate change, switching to solar power is one of the best and most sustainable ways to contribute in your own way.

Getting your own solar panel may be much cheaper now than before, but it is still a huge investment. If you still want long term savings but you don't have the budget to set up your own solar power system just yet, you can always check the best Power deals for free in your area here at glimp!