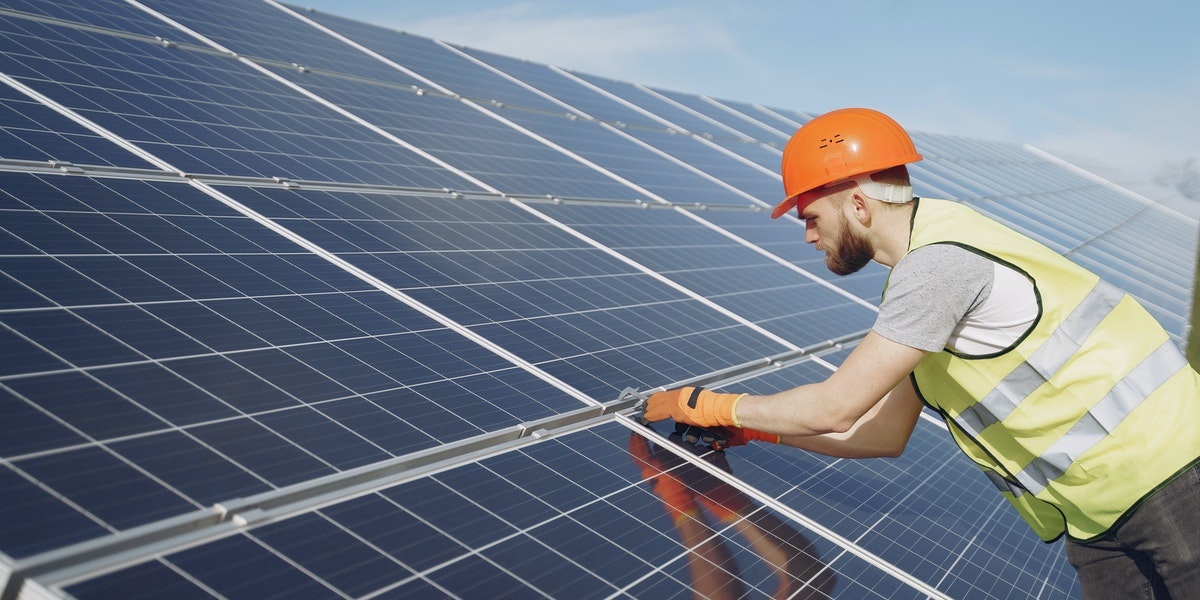 What was New Zealand the first country in the world to do?

So- what was New Zealand the first country in the world to do? The list is quite long and pretty impressive, actually. Did you know that the Wright brothers weren’t the first to make the first powered flight? New Zealander Richard Pearse had done it eight months earlier, but he was too shy to report it at the time. Or that New Zealander Sir Edmund Hillary was the first person to ever reach the summit of Mt Everest? The list goes on, but one particularly important item stands out. Namely, New Zealand aims to become 100% powered by renewable energy by 2025. With global temperatures rising steadily and forests getting mercilessly depleted, we would argue the intention is a noble one. On top of the fact renewable energy is, well, renewable, the price of electricity generation in the long run also plays an important role here. In light of all that, switching to a more sustainable option seems like a brilliant idea to consider.

Needless to say, cheaper power deals are more than welcome nowadays. Merely this past winter saw the prices of electricity skyrocket, the bills doubling and even tripling, and all that during one of the warmest winters on record. In need of a more affordable deal? Aren’t we all? Go green!

Is renewable energy the most sustainable option you can choose?

The importance of renewable energy can hardly be exaggerated. Leaving carbon dioxide emissions aside, the sustainability alone effortlessly tops the list of reasons why all of us should consider going green. With 35 power companies NZ at hand and an ambitious prospect, New Zealand has the potential of achieving high energy efficiency in the near future.

At the moment, some 40% of primary energy is generated by renewable resources, with 80% of electricity coming from hydro- and geothermal power. Of recent, solar power has been on the rise, with solar hot water heating systems being installed nationwide. Biofules have been used as a renewable energy source for quite a while and that’s a step into the right direction!

It would seem that New Zealand is making good on its promise to completely switch to green energy by 2025 and you shoul think about supporting it. As the IEA put it, a series of reforms has “contributed to a more reliable, affordable and environmentally sustainable energy system in New Zealand. Target achievement is likely to rely on a stable contribution with small additions from hydro generation… further expansion in geothermal generation; investment in generation from wind; and perhaps also a continued growth of the residential solar PV market.”

These would make for a number of viable choices, and more are undoubtedly underway. Compare power at Glimp to see what solutions that leaves you with. Diminish your electricity bills and help alleviate global warming by making the right choices.

In line with country’s energy efficiency plan, it comes as no surprise that renewable energy NZ companies are numerous. Listed in alphabetical order:

Barely the number of businesses that have joined efforts in an attempt to reach the glorious goal speaks volumes. So, the next time you ask yourself “what was New Zealand the first country in the world to do?”, safely add “commit itself to saving the planet”.

The Question “What Was New Zealand the First Country in the World to Do?” Redefined

Some time in not so distant future, when your children ask you “what was New Zealand the first country in the world to do?”, you will proudly answer: “go completely green!” And you will be within your rights to be proud! For, make no mistake about it, the severity of environmental issues arising from fossil fuel consumption is massive.  Only our joint efforts can make the difference.