Is It Worth Getting A Refurbished iPhone? 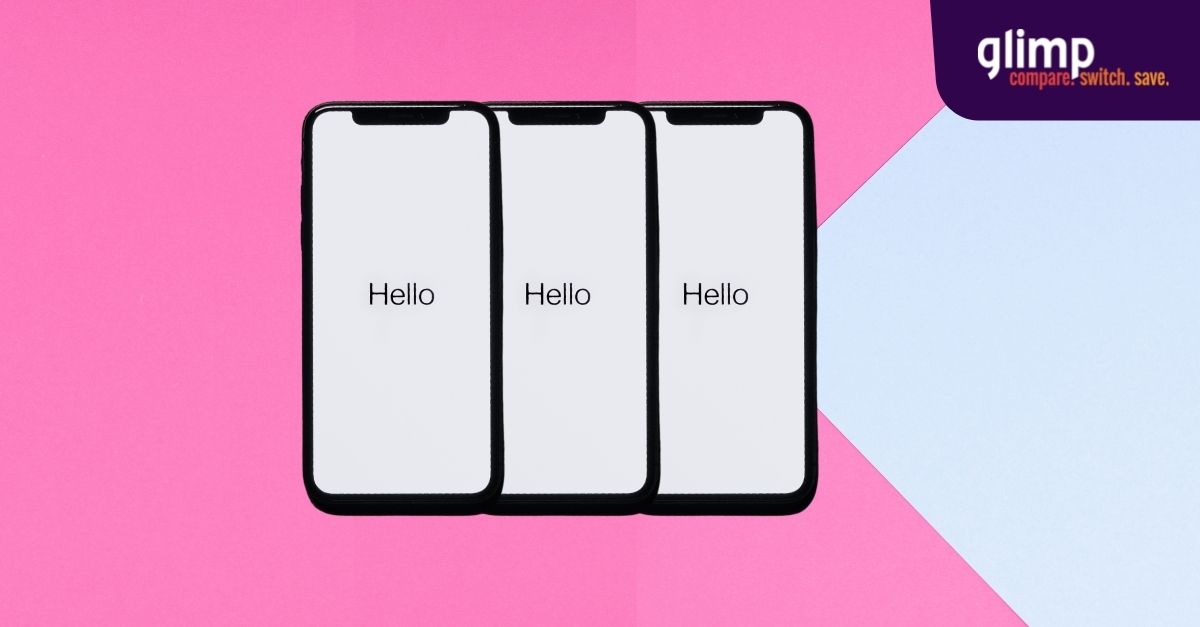 There is no doubt that iPhones have always stirred interest among apple and non-apple users worldwide. It's best known for its slick and sophisticated style, and is always on the list of the best smartphones in the market. If you've ever doubted it, just look at celebrities, influencers, and athletes to see which smartphone brand is commonly used.

Now that a new line of iPhones has been released, are you going to make the switch or you’re still debating whether buying one is a good investment?

You may be considering getting a secondhand or refurbished Apple unit instead. It's cheaper that way, if you think about it. However, it can still be expensive for a phone, especially when there are other brands in the market that are sealed, original, and often more affordable.

What is a refurbished phone?

A refurbished phone is one that has been previously owned, reconditioned, remanufactured, or renewed. Most of the time, they are units that were returned by previous owners because of:

So it’s not necessarily broken, and can still be used like it’s new.

Is refurbished the same as renewed?

Buying a refurbished gadget is "renewed" in the sense that any flaws are resolved or remedied for the next purchaser. It may have just been used or was used for a period of time, but can still be sold at a cheaper price.

It’s the same with a renewed iPhone from Amazon. The company offers Amazon Renewed for those who are looking for affordable gadgets that have been carefully inspected and tested to perform and look like new by their trusted suppliers who are either qualified manufacturers, or specialised third-party refurbishers.

Things to check when buying a refurbished iPhone

Look for “no carrier lock” or “carrier unlocked”

Some iPhones bought from abroad are locked to a carrier and cannot be used with the services of another carrier. If this is the case, you can contact your seller to get the phone unlocked so you can use your carrier's SIM card.

Ask for a warranty

Most dealers of used or refurbished phones include a standard warranty. You can expect a warranty of 3 to 6 months, with the option of an extended warranty, which may be a good idea, especially if getting an older model.

The phone's hardware and software should be covered by the warranty, but don't expect to be covered for accidental damage or battery/software issues caused by past users.

Make sure that the battery life is normal

Normal battery life would imply that it still holds a solid charge and performs well. A slightly used iPhone generally has a good battery life of 98% to 100%. If it drops below that, it should be checked.

You can see the battery health of the phone on Settings where it also shows the maximum capacity of the unit.

If you're used to working with a 128GB storage capacity on your Android phone and want to switch to an Apple or a phone with better performance, it might be a good idea to buy a unit with the same or a larger storage capacity.

This is especially true if you run multiple apps or have a large number of photos or videos. Lucky for those who are planning to get the new iPhone as Apple entirely removed the 64GB storage and increased storage capacity to 128GB.

Check if the iPhone is “stolen”

Every phone has a unique IMEI (International Mobile Equipment Identity) number, which is usually 15 digits long and is shown in the phone's box or on the battery. The IMEI will be listed as stolen if the phone is reported as such. This is commonly found in the box indicated on the lower portion.

If the number is not indicated, you can:

iPhones from Japan or Korea are mandated to have a shutter sound when taking photos. So, if you’re buying a unit from overseas, make sure you’re not getting it from one of these countries unless you're okay with a shutter that can't be disabled. You can check the country of origin of the phone by identifying the model number.

Read: Where To Dispose Your Old Electronics In New Zealand

Pros and cons of refurbished iPhone

Is it worth getting a refurbished iPhone?

When it comes to any refurbished item, you get exactly what you pay for. The same goes for buying an iPhone, which is known for its pricing and design. It may be ideal for some, but it may be a little too much for those who do not require the specs offered by an iPhone.

There are many reasons why people prefer using iOS over Android, including the fact that it’s more convenient for them as an all-time Apple user.

Nothing can match the iPhone's durability and resale value, as well as its slim and simple design, camera quality, and overall software functionality that they can use for work, school, and entertainment.

Should I get a new or refurbished iPhone?

If you don't mind having a used phone, your best chance is to buy a refurbished iPhone from Apple, which also sells refurbished units at a discounted price. You can also look on Amazon, Reebelo, GoodTech, Mobile City NZ, or contact your mobile carrier for a model of your choice.

Whether you’re buying an old or new phone, what matters is you get quality service from your mobile network provider.