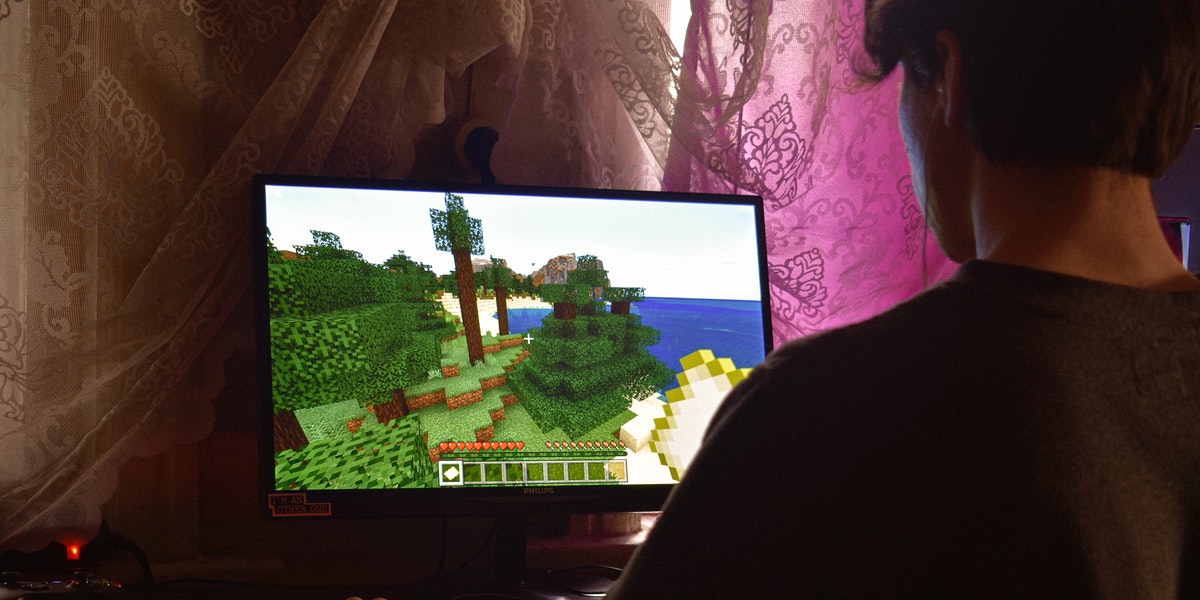 What’s better than getting paid for doing something you love… like gaming?! While some people believe that gaming is nothing but a waste of time, you can actually earn some good money through gaming.

Here are the best ways to make money while playing video games.

One of the celebrated ways to earn money through gaming is to participate in professional eSports games. Since its early days in the 90s, the gaming industry has developed a variety of games — so you can always choose where you excel the most.

Professional gamers can earn an average of USD27,000 per month, which adds up to about USD332,000 a year! This is on top of different sponsorships and partnerships that they have with different global brands. Some of the most popular video games are Fortnite, Dota 2, League of Legends, and Starcraft II.

Though it sounds easy, it’s worth noting that it takes a lot of discipline and skill to be a professional eSports player. According to Psychology Today, “the chances of becoming a successful competitive e-sports pro were about 1 in 10,000, less than those of becoming a professional football player.”

If you’re really dedicated to the ‘sport,’ you can follow your favourite eSports pro players, and learn from their journey.

If you have a great understanding of strategy and gameplay, use it to coach other professional gamers! Aside from training professionals, you can also train aspirants who want to take their casual gaming to the next level.

Depending on your skill level, you can be paid anywhere from USD20-80 per hour. The great thing is you can coach other gamers during your downtime, and be a pro-gamer when you need to. However, being a full-time coach isn’t bad either! According to some reports, they also score some commercial deals and sponsorships from big brands.

Before releasing the game out in the public, developers hire video game testers to spot bugs, and collate useful suggestions to improve the game. This is a great job for those who are analytical and methodical — a little nitpicking also helps!

Video and online game testers earn up to USD67,813 per year! However, take note that becoming one isn’t all fun and games. They need to test every character versus every other character, while spotting bugs along the way. For context, a game of 20 characters can set you back over 8,000 games!

Do you have the skills to play and the wits to engage your audience? Start a career on Youtube or Twitch! Building a career on these social media platforms can be difficult because the competition is stiff. But, like any other venture, it’s worth a try if you really have the drive, skills, and a bit of personality!

On average, Twitch streamers earn anywhere from USD10,000-40,000 per year. For Youtube, it’s a bit trickier. Depending on the ad placements, number of subscribers, number of views, and sponsorships, your average salary may greatly vary.

If you hit it big, you can earn as much as USD12 million like PewDiePie — one of the highest-paid YouTubers in history — who’s also big on gaming.

Are you great at writing and gaming at the same time? Write some gaming reviews! Video game journalists can earn up to USD26,000 per year. While they’re not the biggest earners on this list, it’s still above average than what most average salarymen earn.

Luckily, you can increase your earnings per article with paid sponsorships, feature deals, and partnerships. Simply write all the good things about the game or new gaming devices like PS5 and Xbox Series X. If you can film a video essay about the game, it would be more than effective to help you earn bigger bucks.

Read: The Most Anticipated Games for PS5 and Xbox Series X

Just like any other industries, the gaming sector needs people to work on their customer services. While you may not directly play the game, you can still share your gaming expertise to help other people improve their play.

The average gaming customer service agent earns up to USD13.64 per hour, with some earning up to USD 20 per hour. Do note that numbers may vary depending on the gaming company. Also, some companies have support for gaming consultants. This allows their agents to serve as one of the support players in a gameplay.

Got a new crowd-favourite character? Or perhaps, a gaming company just released a new device or game? Latch on the hype and make your merchandise. If you can’t make your own, outsource from different suppliers to make one for you. Then, sell them!

Your options are endless when it comes to what you can make. You can make anywhere from shirts, bags, dolls, mugs, figurines, mugs, and many more! If you sell regularly, you can earn as much as USD50,00 per year! Of course, the more you sell, the more earnings for you!

Level up your game with a speedy broadband plan

Play uninterrupted with a fast and reliable broadband plan! You don’t want to fail your gameplay just because your internet lags, right? Match your extreme gaming needs with an unlimited ultra-fast fibre broadband plan!