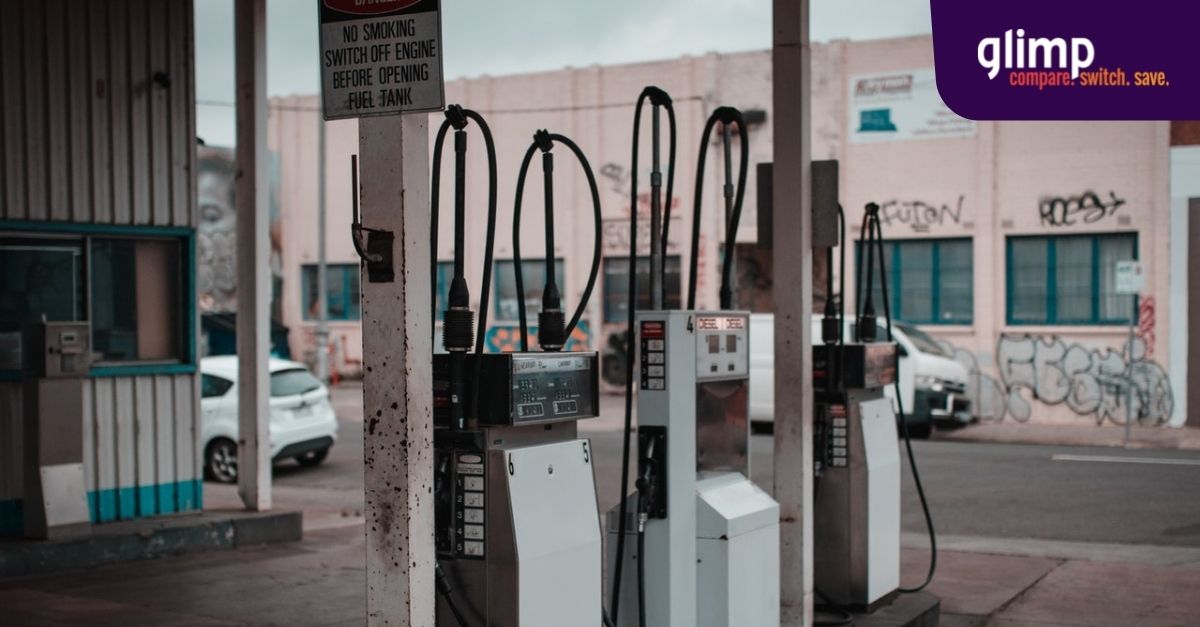 Tensions are high in Eastern Europe due to Russia’s invasion of Ukraine, forcing nations like the US, the EU, the UK, as well as Australia and New Zealand to impose economic sanctions. This includes measures like the targeted exclusion from the SWIFT interbank payment system and restrictions on the Russian central bank. While this is the sound choice from global powers, this makes any bilateral trade with Russia very challenging.

A direct hit on New Zealand may be far-fetched, but it doesn’t mean that the underlying effects won’t be felt by Kiwis. Directly caused by this conflict, petrol prices are skyrocketing amidst a disrupted supply chain. For now, it's uncertain when this will end, so Kiwis must be ready to face these challenges in the next few months.

Petrol prices are rising towards $4 a litre, leaving with no choice but to save on fuel before the scheduled price increase. Long lines have also formed around Waitomo petrol stations, with at least one of them running dry from subsequent refills.

This was after an advisory issued by the Waitomo group, urging motorists to fill up before 6 PM, last March 11. A spokesperson confirmed that prices could increase close to 20 cents for petrol and around close to 30 cents for diesel after this date.

“Product prices from our suppliers have climbed very significantly for us overnight, so sadly that’s going to be reflected in pump prices going forward, despite our best efforts to hold it off,” the spokesperson explains. “It really is unprecedented - we’ve never seen anything like it. The whole industry will be impacted with similar pricing.”

New Zealand Prime Minister Jacinda Ardern had since warned that the US ban on Russian oil could make things worse. To help Kiwis from these unprecedented price hikes, the Government has decided to cut fuel taxes by 25 cents a litre for the next three months and roll back 50% for all public transport fares.

“The global energy crisis has quickly become acute which is why the Government has stepped in to cut fuel duty. Today’s changes will reduce the cost of filling up a 40-litre tank of petrol by over $11, and for a 60-litre tank, over $17.”

“We cannot control the war in Ukraine nor the continued volatility of fuel prices, but we can take steps to reduce the impact on New Zealand families,” she added.

According to Finance Minister Grant Robertson, the end of the tax cut may also come gradually to prevent a sudden spike in prices after this three-month period. The subsidy will be covered by the reprioritised spending from the Covid-19 response fund.

National leader Christopher Luxon, however, said that the measures aren’t enough. Prices have been rising across the board, not just fuel.

“It’s good that the Government has finally accepted there is a cost of living crisis in New Zealand. But now they need to address it."

“It’s not just petrol prices that are going up. Food prices are also up more than 13 per cent and weekly rent is up $150,” Luxon said.

Given that petrol prices have been the most affected by the ongoing crisis, the spotlight is once again shining on electric vehicles (EVs). According to Motor Industry Association chief executive David Crawford, there has been a growing number of enquiries about low-emission vehicles, based on what he has been hearing from multiple distributors.

“Fuel prices were going up already, but they have spiked because of the Russia-Ukraine conflict. There is no doubt that heightened fuel price has increased the number of enquiries about (these) low emission vehicles. I am receiving that feedback from distributors.”

However, EVs supplies are struggling. Interested buyers are finding themselves on a waiting list rather than the driver’s seat for a new EV. New Zealand also has to compete with other countries with securing even five-year-old ex-Japan used vehicles. Likewise, buying secondhand is very difficult at the moment.

The worsening semiconductor shortage—which many car manufacturers have struggled to secure since last year—also adds to this problem. It just so happens that Ukraine is also a big supplier of this car component while Russia supplies the rare earth and metals necessary for their production. Overall, the conflict has affected the auto industry on this front as well.

“Electrified vehicles have a high number of chips. We already had a processing chip shortage in vehicles and this (conflict) has only made it worse.” Crawford explains.

“Historically every time fuel price increases by more than 50 cents a litre, and stays up, buying patterns change and people look for more fuel efficiency,”

“Fifteen years ago that was smaller cars with smaller engines. These days they are looking at electric vehicles, PHEVs and hybrids.”

How will things be in the future?

For now, it’s difficult to predict where this will escalate further.

Other countries such as Brazil and France have considered pumping up fuel subsidies or trimming taxes to shield their consumers from the added financial strain. On the other hand, the US has sought to combat the rising costs by releasing millions of barrels of crude oil from their emergency stockpiles, although they haven’t directly intervened at the pump with tax holidays or subsidies just yet.

In the meantime, expect to see behavioural changes such as carpooling or working remotely for those who are capable. Without an end in sight for this conflict, we can only hope that people in charge find a solution so Kiwis can top up their car or get groceries for the day without worrying.