How Do We Generate Electricity In New Zealand? 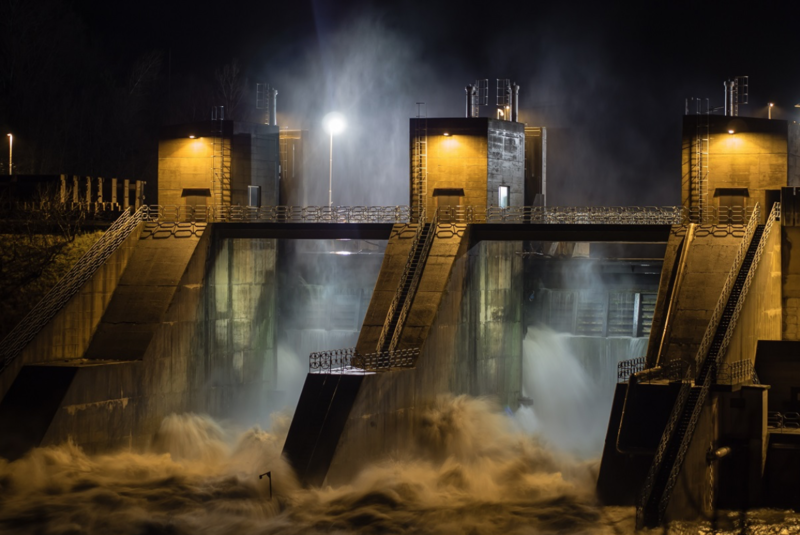 We use electricity every day but it isn’t something that we really think about all that much. In this blog post, we want to explore the many ways that New Zealand produces electricity for over 4 million Kiwis.

We’ll focus on the current levels of energy consumption in New Zealand and take a look at New Zealand’s current state of energy.

Before we look at how New Zealand generates its electricity, we wanted to go over the current levels of consumption in 2018. The current electricity demand in New Zealand can be divided into three areas.

Roughly one third of New Zealand’s electricity demand is from households, another third is from industrial sectors, and the rest is made up from wood, paper and metal manufacturers.

The Current State of Energy in New Zealand

According to the Ministry Of Business, Innovation and Employment (MBIE), the latest snapshot of energy showed that New Zealand’s renewable energy supply was 40%. This ranks New Zealand as the 4th highest renewable share country in the OECD. Our supply of energy comes from a range of sources including Oil, Coal, Natural Gas, Wood, Solar, Waste Heat, Geothermal, Hydro, and Wind. Non-renewable sources (coal, oil, and gas) make up one quarter of New Zealand’s electricity supply. In terms of renewable sources, New Zealand has three main generators of renewable electricity: Hydroelectricity, Geothermal, and Wind.

Geothermal has been around for a long time in New Zealand, powering a number of generations. New Zealand’s unique ecosystem makes geothermal an ideal form of electricity generation. The first geothermal power station opened in 1958 (over 55 years ago!). Wind generation has become very popular in a short amount of time. Wind generation currently makes up 5% of New Zealand’s electricity supply. Our two largest wind farms are the Tararua Wind Farm and West Wind Makara, which are located in the lower North Island.

There are currently over 5,000MW of installed hydro capacity in New Zealand and the popularity will continue to rise. You can read more information in our dedicated blog post about how New Zealand is Leading the Way in Renewable Energy.

At glimp, we have a free tool that lets New Zealanders compare electricity prices in New Zealand. Simply input your details and see whether or not you are getting the best deal possible.