How Do Power Companies Generate Electricity in NZ? 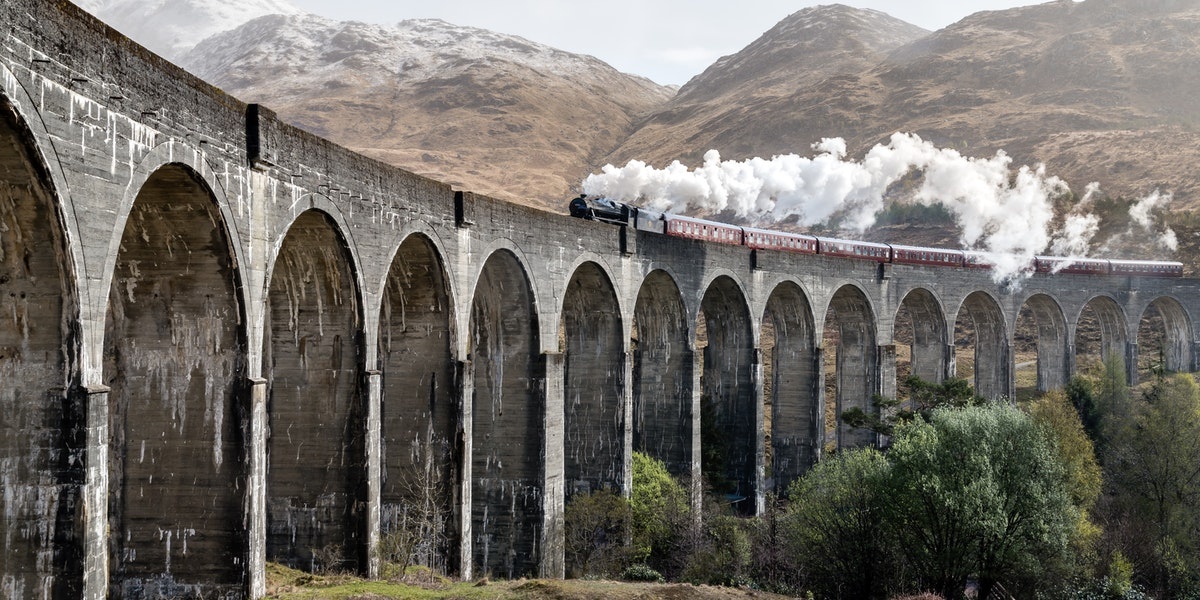 In New Zealand, there are a variety of ways that power is generated. Most of our power generation comes from renewable sources - in fact, according to the Ministry of Business, Innovation and Employment, 85% of our electricity was generated through renewable sources in 2016.

There are three main resources for generating renewable energy in New Zealand - let’s take a look at each of them and how they work.

Hydropower is the biggest source of renewable energy, accounting for up to 57% of the total generated power in New Zealand. Generating energy from hydropower works by using gravity to push water through huge turbines that then converts it to electricity.

Although there are some large hydro stations that can generate electricity on demand - like the ones in Manapōuri and Benmore - most stations don’t have the same high level of water storage capacity. As water supplies naturally fluctuate, generating energy through this method isn’t always 100% predictable.

Over the past several years, wind farms have massively grown in popularity around the world. In New Zealand, there are 19 wind farms that produce around 5% of the total energy generated in the country. Although this is a relatively small percentage, wind power is likely to play a bigger role in NZ in the coming years, as wind farms are fairly easy to install.

Wind farms are usually installed in gusty/windy locations, as it uses the force of the wind to turn the turbine blades and convert that energy into electricity.

As New Zealand is situated on the boundary between two tectonic plates, the hot mantle under the Earth’s surface is fairly accessible. This makes us one of the few countries in the entire world that are able to harness the power of geothermal energy and convert it into electricity.

Accounting for up to 15% of NZ’s total energy generation, most of NZ’s geothermal plants are located in Taupo’s Volcanic Zone. These power stations direct geothermal fluid from deep below the Earth’s surface to a centralised plant. Then, the fluid is pushed through the turbines and converted into electricity.

How power companies get electricity

From here, the company ‘Transpower’ then transmits this power from the national grid to the local grid. Distributors use the local network - made up of underground cables and overhead wires - to then get the electricity to your home.

Are you getting the best deal from your power company? Check out the cheapest and latest power plans in New Zealand by comparing here at Glimp!