How Do New Zealand Power Prices Compare With The Rest of the World? 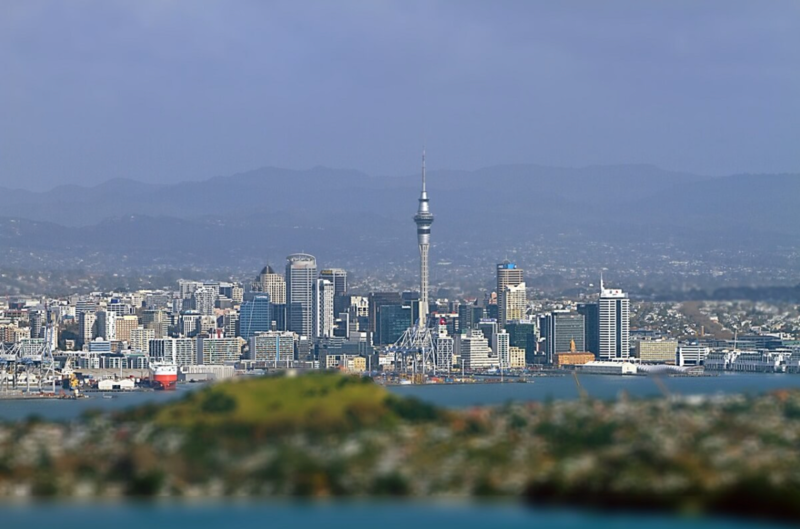 New Zealand power prices are at their highest levels in over a decade. The most expensive prices that New Zealand residents have had to pay for electricity is 29c per kWh (which was in 2015).

So how do you think New Zealand power prices compare with the rest of the world? Are we paying more or less? We take a look at what people from across the globe are paying for their electricity compared to New Zealand residents.

Furthermore, if you’re not happy with the electricity prices you are currently paying, we’ll show you how to compare power companies to reduce your electricity bill.

What is the Average Price of Electricity in New Zealand?

Data on New Zealand power prices can be found on government websites such as the Ministry of Business, Innovation and Employment (MBIE). They release an annual publication for consumer-related information such as average petrol prices, gas prices, and residential electricity prices.

One report they released is an international comparison report for energy statistics. This report looks at power price comparisons with other OECD countries, taking into account Purchasing Power Parity (PPP), showing an average total cost of electricity at US$179.50 per MWh. New Zealand, however, was above the global average with a total average cost of US$197.10 per MWh for 2016.

Which OECD Country Pays the Most and Least for Their Electricity?

According to the international comparison report, the country with the highest average electricity cost was Greece. Purchasing power is determined by the cost of living and inflation rates which, for Greece, is incredibly high compared to the rest of the world.

There is a large disparity with the cost of living versus what people earn in Greece and this contributes to the large PPP for electricity prices. The international comparison report states that Norway has the cheapest electricity prices of all the OECD countries. Why is this? The terrain in Norway makes it a perfect place to harness hydroelectricity, which generates 99 per cent of Norway’s electricity.

Hydropower is environmentally friendly, sustainable and cheap to run, while the amount of electricity generated is surplus to what is required for Norwegian residents. These factors explain why they pay a lot less than the rest of the OECD countries listed.

Not Happy with Your Electricity Prices? Compare Power Companies and Save

The great thing about living in New Zealand is that if you aren’t satisfied with your power provider, you have plenty of choice in switching! Many New Zealanders compare electricity prices on a yearly basis and change providers, as switching power providers is the number one way of lowering your electricity bill.

At glimp, we help New Zealanders all over the country find the best electricity deals around. Try our Power Comparison tool today.