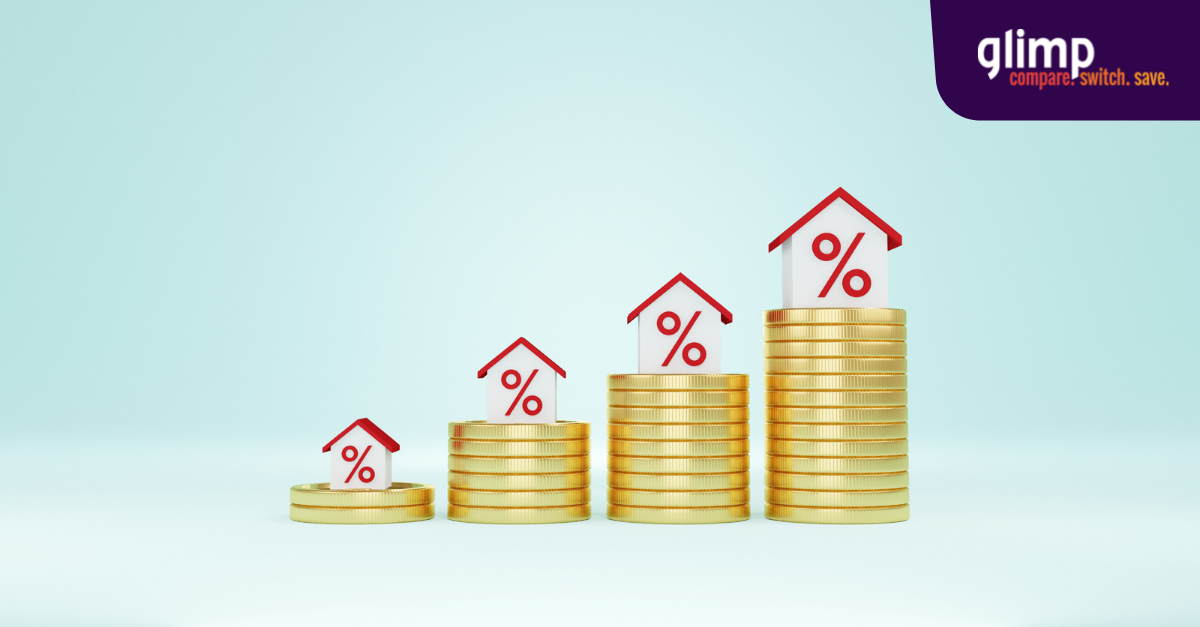 The home loan rates in New Zealand have been at an all-time low in the last few months but this may not last for long.

Three of the biggest banks in New Zealand — ANZ, BNZ, and Westpac — announced that it’s following ASB in increasing their fixed rates between 2.5% and 3.29% for their two or three-year terms. This is amidst Kiwibank cutting its home loan rate to 2.49% for its two-year fixed term.

Other independent and small banks such as TSB, SBS, and Heartland have not increased their mortgage rates yet. For now, the market average of one and two-year fixed-term loans are at 2.5 and 2.95%, respectively. While this is still low compared to rising housing prices throughout New Zealand, it’s not as low if you compare it to the last few months.

Aside from fixed-term home loan rates, wholesale interest rates and term deposit rates have also seen big increases in the last few weeks. With these increases, it leaves the question of whether this is the end of all-time low home loan rates by NZ’s biggest banks.

What keeps banks from increasing their home loan rates?

For those who have no idea about OCR, it refers to the interest rate set by the Reserve Bank to meet the requirements of Remit to the Monetary Policy Committee. This is signed on 19 February 2020, aiming to support maximum employment while maintaining the prices stable over the medium term. It defines price stability as keeping the annual increase in the Consumers Price Index (CPI) between an average of 1 and 3% over the medium term.

This keeps home loan rates at bay, especially on floating rates. However, The Reserve Bank has announced that they’re increasing the cash rate by August 2021, which will encourage banks to increase their rates as well.

How much will the OCR increase be?

Major banks are hinting at up to a 0.5% increase by August 2021. This is after the Reserve Bank has ended the “quantitative easing (QE),” almost a year before the original date. The Reserve Bank uses this to control medium to long-term home loan interest rates.

The termination of QE also means the impending increase in home loan interest rates. This has been forecasted by ANZ, ASB, and BNZ since August last year. BNZ Research Head Stephen Toplis said the Reserve Bank has finally “acknowledged the sheer pressure of the recent economic data and its inflationary risks.”

National Party Shadow Treasurer Andrew Bayly said the Reserve Bank’s decision is “evidence that the economy is heating up too much too quickly.” He added that while QE and OCR, in general, have been extremely useful in helping the economy amidst COVID, they also fueled the rising of already-expensive housing prices as well as consumer inflation.

Use Our Mortgage Calculator

Will the home loan rates increase be astronomical?

It depends. As the main objective of OCR is to keep prices stable, the increase should be regulated. However, as with any financial market, this is hardly a prediction. There are different factors that influence the increase of medium to long-term home loan rates, which can both be complex and unpredictable.

One of the most significant situations that happen uniquely in New Zealand is the controlled inflation rate. The rest of the world is suffering from skyrocketing inflation, causing their mortgage rates to fall. This is in part due to the lockdown restrictions from another wave of more deadly COVID variants in other countries. Not surprisingly, this is not the case in New Zealand.

While this is a testament to how well the country has fared extremely well in its COVID response, this advantage also makes it hard to tell whether home loan rates should increase. Depending on the policies passed by the Reserve Bank, this increase may not stay for too long, and we may see a decline in the next few months instead. Otherwise, the opposite situation may also happen.

What can we do with the unpredictability of home loan rates?

Invest wisely. Study the market, know the trends, and stay updated. Most of all, make sure you have the best rates and tools for your investment. Compare the best home loan rates using our Mortgage Calculator, right here at glimp.