Was There A Supermarket Price Increase During NZ Lockdown? 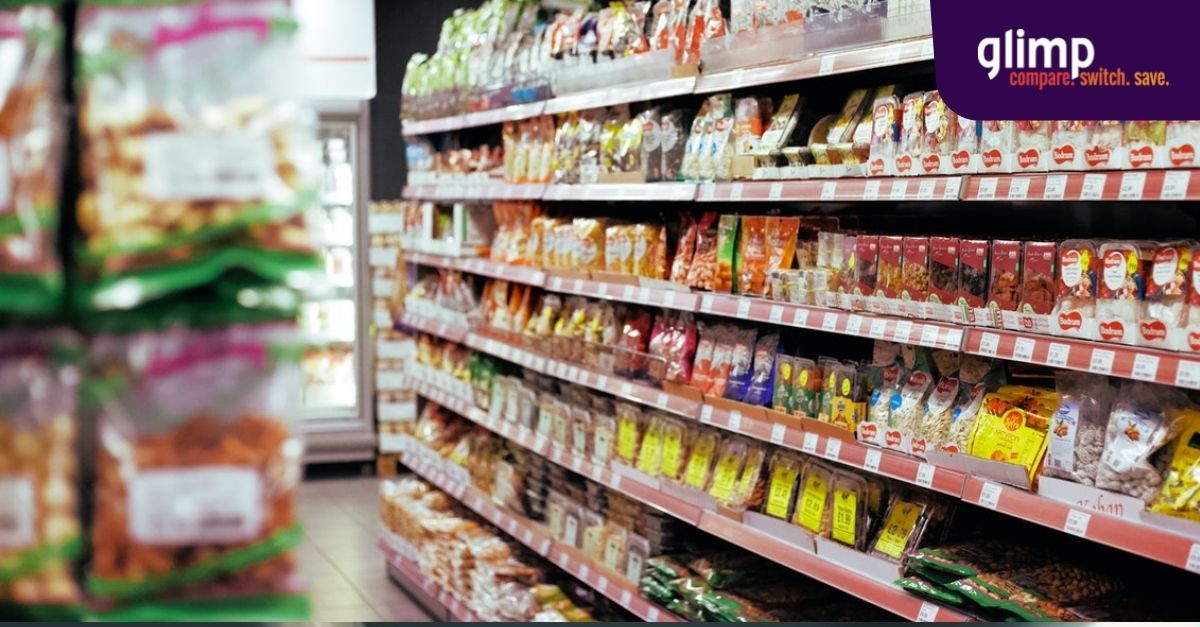 Have you noticed a change in supermarket prices lately? Well, you're not alone. The recent wave of Covid-related lockdowns have caused some Kiwis to double-check their grocery bills and many have noted an increase in their prices. Shoppers have claimed that supermarkets have doubled their prices ever since the country went on Alert Level 4 last year.

In fact, a spokesman from the Ministry of Business, Innovation, and Employment said that they have received 34 inquiries between August 17 and 25, an average of about 4 inquiries a day.

On the other hand, the Commerce Commission said that they’ve received more than 60 complaints from shoppers since August 18, suggesting that certain retailers and supermarkets have increased their prices over the lockdown, according to a report by Newsroom.

Some users have even gone the extra mile to tabulate the price increase. In a spreadsheet gathered by Reddit User u/Stapal3, it tallied how much prices of common goods have increased between July and September. Based on this, the user has gathered interesting data such as:

A spokeswoman for the Commerce Commission said that as a result, there has been a noticeable increase in the volume of inquiries about this type of conduct.

“We are assessing whether any of these enquiries raise possible concerns under the Fair Trading Act.” the spokeswoman said.

Businesses are technically free to set their own prices under the Fair Trading Act, and price hikes themselves aren’t necessarily illegal under the act, so long as it doesn’t have any misleading or deceptive conduct or false representations.

However, Consumer NZ does believe that price gouging should be illegal. According to its head of research Jessica Wilson, the growing number of complaints regarding the high prices is a cause for concern, especially over the lockdown period.

“We’re starting to get complaints from customers who have noticed increases in the price of some goods since the latest lockdown. We’ll be looking into these complaints.”

“It is illegal to mislead consumers about the reasons why prices are going up. Where those reasons aren’t genuine, companies risk breaching the Fair Trading Act and a fine of up to $600,000”. Wilson said.

Customers are encouraged to contact the consumer watchdog or perhaps, even the Commerce Commission when they spot a violation.

Nonetheless, complaints are supposedly down this year as opposed to last year. In 2020, the complaints were a lot more noticeable as Kiwis rushed to stockpile on essential supplies such as toiletries and household cleaning products. Supermarkets had to rely on other rules such as restrictions and limits as to how much of items customers can buy at a time.

Read: How Much Is The Average Weekly Grocery Bill In New Zealand?

Despite that, Pricewatch claims that the number of inquiries are actually down this year, despite the Level 4 alert level. Pricewatch said that there have only been 316 complaints compared to the 2,000 enquiries it received last year. According to the Ministry’s spokesman, “While the reports have in general terms been mainly made regarding face marks and grocery items, the low volume and sporadic nature of these reports haven’t indicated a market or regional trend to prompt us to consider any sector engagement at this time.”

“We’d encourage businesses experiencing supply chain issues to let customers know, especially if it may affect delivery or price; and for consumers to be mindful that businesses may themselves be experiencing delays and price increases.”

This is echoed by Commerce Affairs Minister David Clark, who has gone on to say that concerns regarding price gouging were “far lower” this year. He also reassured Kiwis by saying that the supermarkets advised him that they hadn’t altered any of their price settings aside from fresh produce.

“One said to me ‘quite frankly, we just wouldn’t have had time; we’ve been scrambling to make sure that we’re providing the services necessary for customers.’

“At this stage, they were all very focused on making sure their staff were vaccinated and protected and making sure that the protocols were in place in store for keeping people safe,” Clark says.

Countdown spokeswoman Kiri Hannifin also said that the supermarket hasn’t increased their prices because of the lockdown, citing over 9,000 products they have on sale at their chains.

“Prices do of course change from time to time due to things like the weather, seasonality, supply and demand, global shipping challenges and cost increases from suppliers, but...we have not increased any product prices as a result of the Alert Level 4 Lockdown.”

Despite claims from the ministry and the supermarket spokespeople, some customers have reported stories regarding price discrepancies. In an article by Newsroom, Pak ‘n Save shopper Elizabeth Berry came across a pack of face masks selling for $22, a higher price than what it normally retails for, considering a box from the same brand was just sold for $7.70 at Countdown.

As a result, Foodstuffs, owner of Pak ‘n Save, issued a statement by spokeswoman Antoinette Laird regarding the incident, claiming that the price of masks was “incorrectly loaded” on the system, with the Invercargill store changing it to the actual intended price of $7.49.

“Prices of masks will vary from store to store as they come from a variety of accredited sources, in different designs and pack sizes, all of which can affect the retail price of the mask.”

“Prices do vary and there are a few factors that play into this including weather, seasonality and if the product is on or off special. New Zealanders are doing bigger, less frequent shops while in lockdowns, and the total at the till will reflect this.”

Countdown shopper Sam Pihema, who buys the same items at the same Countdown twice a week, has also insisted that prices had gone up, claiming that his total was over by $24 compared to last time. It’s a feeling shared by many other customers, with some even countering Countdown’s claims by saying that there’s not a lot of items that are on special sale, according to a story by Newshub.

And of course, there is the comprehensive spreadsheet Reddit user u/Stapal3 published for people to look at here.

Consumer NZ has launched an online survey for shoppers for instances like this. They are interested in knowing whether or not the price increases are happening again.

Consumer NZ chief executive Jon Duffy said, “They really are taking advantage of New Zealanders at a time they are vulnerable.”

“There’s a real moral question [that] supermarkets need to answer.”

Meanwhile, Consumer NZ head of research Jessica Wilson said that the cause for the clear gap in the market could be because of a lack of regular, official price monitoring, despite the concentrated nature of the supermarket industry.

“That’s something that has been brought to light, not only by the lockdown but the research by the Commerce Commission - we do need regular price monitoring of the market to find out what’s going on. Not just for a particular time but over years so if there is a spike we can see that’s not just the market working, that’s something else going on.”

In the meantime, people who have encountered an unexplained price hike when it comes to their goods and groceries at the checkout are encouraged to report the incident to Consumer NZ. You can reach out to them via email at info@consumer.org.nz or by calling at 0800 CONSUMER (0800 266 786) or 04 384 7963.