Google Under Way To Pay News Sites In NZ 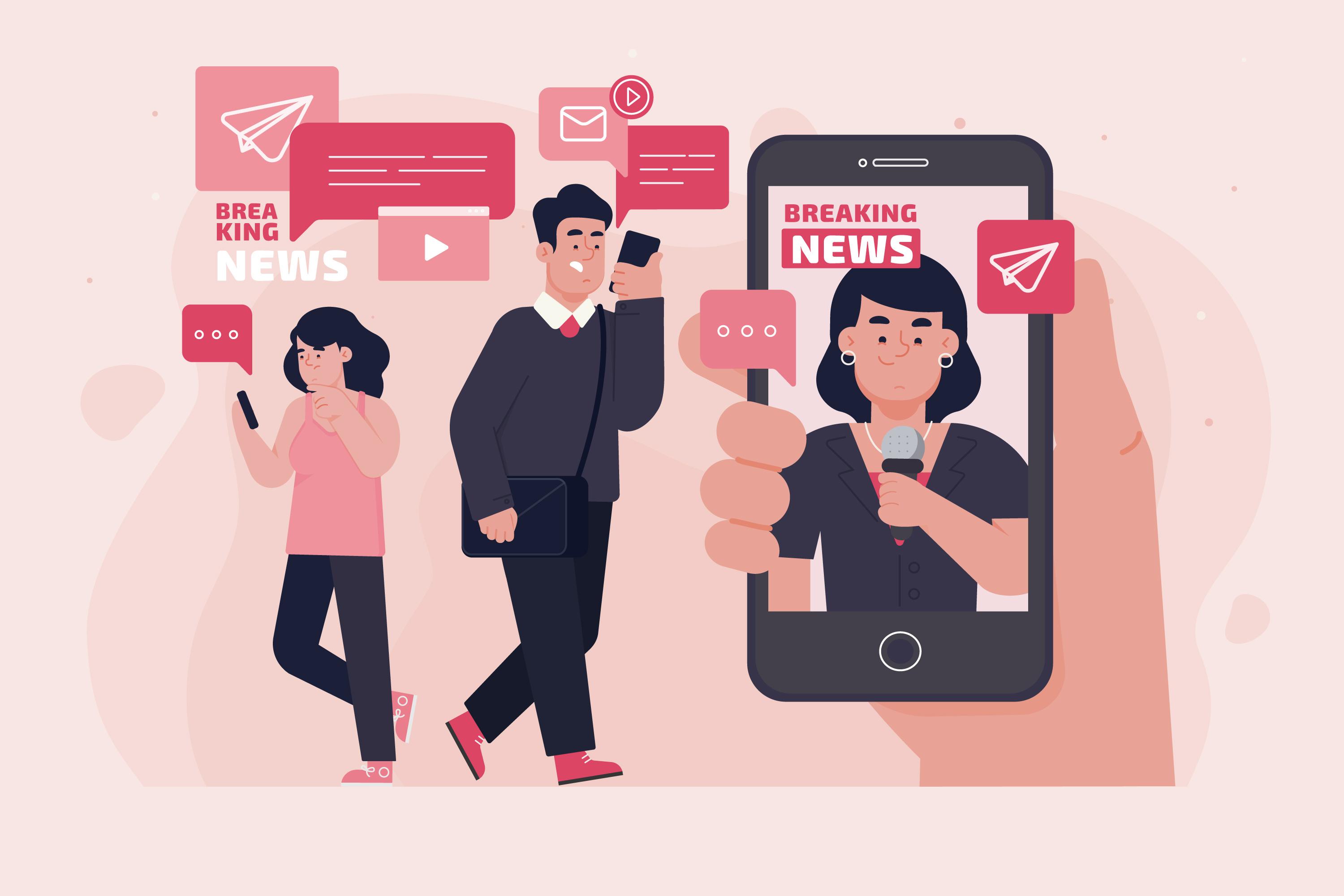 Australia last February 25 passed a mandatory code allowing local news companies to negotiate with tech giants Google and Facebook for fair remuneration for every content generated and linked on their social media platforms. Prior to its enactment, Facebook blocked Oz users from accessing credible news sites amid the dispute over the proposed bill. Many Australians saw this as a threat and opportunity for fake news to proliferate online.

Following this recent development, the NZ government is now considering to follow the same measurement to ensure that local journalism is fairly compensated for its work and most importantly, avoid the spread of false and misleading news in the country.

"I am confident the commercial discussions taking place between traditional media and digital platforms will also begin here in New Zealand and I encourage that,” shared Broadcasting Minister Kris Faafoi.

Google and the NZ government are in talks of launching a curated news service where NZ Herald, among others, will be compensated for every published story. Amount for said service is still uncertain, but NZ is optimistic about the plan pushing through sooner than later.

“We have been watching with interest developments in Australia and other countries in terms of the relationships between local news organisations and global social media and tech companies and look forward to working on this issue with all parties in New Zealand including Google, Facebook, the New Zealand government and our industry partners,” said spokesman for NZME, owner of NZ herald.

Read about it here.

How will this change news sharing in NZ?

According to Statista, more Kiwis are using Youtube and Facebook with 86.7% ang 83.5% of active users this 2021. News companies have utilised these online platforms to reach a bigger audience, earning Facebook in particular, more revenue for every content and news article promoted.

The Australian media code aims to give traditional and online media relative market power. Similarly, NZ journalism should be given the same commercial power given that Kiwis are predominantly on Facebook and Google to browse for news and content.

How much do Google and Facebook make money for news?

In a 2019 study by University of Canberra, these platforms “monetise audiences by selling advertising against the attention paid to news.” If you haven’t noticed, Google has a separate news service where users can browse through hundreds of news articles in one go. You can subscribe to Google News and find headlines from publishers aggregated into topics and categories, making it convenient for advertisers and news outlets to find relevant sources for their content. However successful, Google isn’t earning much from this service but instead makes money from promoted or paid content or display ads within the news app. There are no updates with regard to Google’s exact earnings per year but in 2019, a revenue of $1 billion was estimated from news ads and other indirect benefits for Big Tech.

Other search engines and their market shares in New Zealand:

Bing is a search engine owned by Microsoft that holds 6.7% of market shares in the world. It’s referred to as a “decision engine” that offers a convenient search method so users can simply click and go.

In efforts to make the world greener, Ecosia promotes an eco-friendly search browser where profit they make from searches are being used to plant trees. It’s an online browser you can use for free in New Zealand and several other countries.

Because of its emphasis on respecting its users' data privacy, more Kiwis are moving towards using DuckDuckGo to protect their online data and search history.

DuckDuckGo is a search engine browser founded in 2008, promoting a simple and private online browsing experience. They claim that, unlike other search engines, they don’t make money off of users' private information and don't track searches, which then makes them a better choice especially for those who want their individual privacy kept and secured.

Know more about them here.

Can Kiwis rely solely on DuckDuckGo?

“DuckDuckGo is good enough for regular use.” This is what blog writer Jake Voytko in his comprehensive post concluded after making DuckDuckGo his default browser. He shared that going on DuckDuckGo is great for specific searches however, often misses things especially when searching about New Zealand (e.g. spelling mistakes even though they're commonly used by locals).

Despite the minor errors, DuckDuckGo offers redeeming features that a regular user can enjoy. It’s seen to be cleaner and more focused on making sure that privacy of users aren’t compromised.

Search engines is one way to receive reliable and real information, aside from traditional sources like newspapers, radio, and so on. These changes in news is a step further to accessing verified information faster, and eventually eliminating fake news altogether.

For a better internet experience, whether you’re at home or work, compare broadband plans and services using glimp!