Getting best power deals: bridling the skyrocketing prices of electricity. 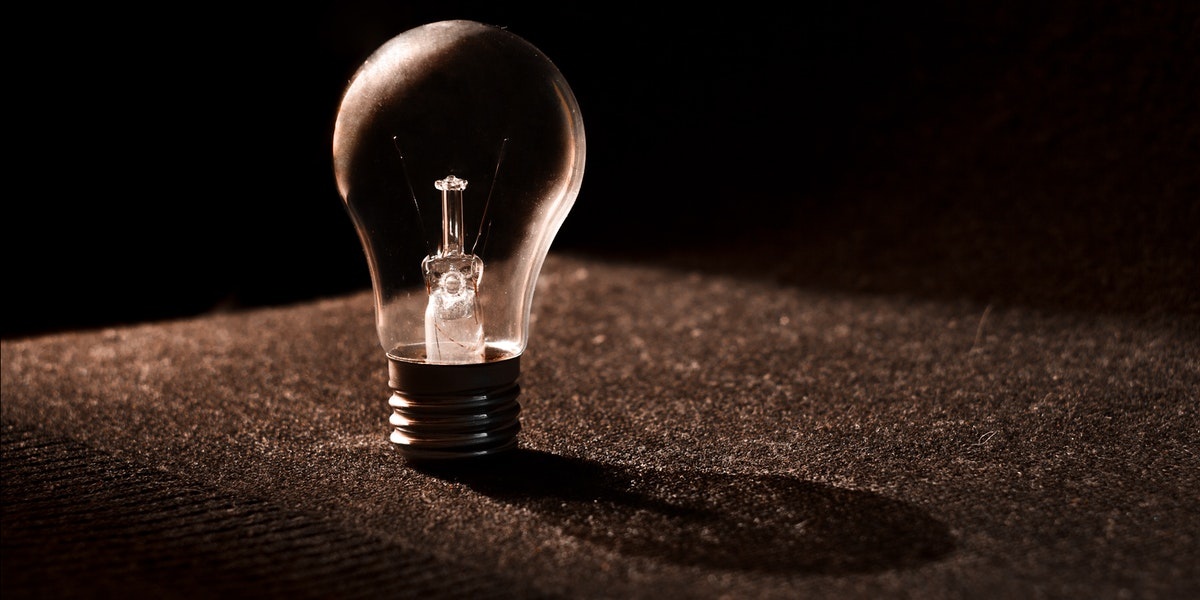 Best power deals appear to be in high demand these days. No wonder there, seeing as the prices of electricity skyrocketed this winter, with the bills more than doubling compared to the previous year. Despite the fact that the winter of 2016 was among the warmest ones on record, the actuality that the price spike is about to continue still remains unaltered. Keeping in mind the rising costs of electricity generation and population growth, switching to a better power deal in a timely manner seems like a no brainer. So, where do you start? We'd say: right here, right now!

Albeit the future looks gloomy, there are still arguments to make your day. For one thing, spot price increments don't affect customers on fixed-term contracts, and that fact is highly unlikely to change in the future.

How to go about selecting cheapest power companies?

Contrary to common belief, selecting cheapest power companies in New Zealand is not nearly as difficult as many people think. The curious fact that more than one-third of the Kiwis are concerned about their power bills but are doing nothing to help their case is, therefore, quite alarming.

The New Zealand  electricity market is expanding rapidly and is, hence, highly competitive. That is to say, there are 35 power retailers to choose from at the moment, so why hesitate? Compare power companies NZ at Glimp and switch today!

Before you dive too deep into the comparison, however, it is crucial to understand the contract types available. Of those there are only two, so quite easy to distinguish among them. The first and the most commonly used one is the so-called standard plan. It is characterised by a high daily- and low variable charge. The other one is known as the low user plan. It is characterised by a high variable- and a low daily fixed charge.

What are the best power companies New Zealand has to offer?

Pinpointing the best power companies New Zealand depends on several points, notably your location, home size, and average consumption. In line with the information provided above, you'd do well to familiarize yourself with the contents of your electricity bill.

Best power deals, broadly speaking, depend on fixed and variable charges, but there are also many other factors to consider in this regard. Let us explain the basics first. "Daily fixed charge" covers the cost of network maintenance and is independent of your actual electricity usage. "Variable rate charge" covers the cost of the electricity you actually use. The latter consists of several different charge types, depending on your meter, as follows:

Compare rates and power retailers at Glimp today to calculate the actual costs. All rate types factored in! Switch to the best power deal with confidence and ease, in a matter of minutes!

When pinpointing best power deals, you'd do best to keep in mind all expenses - not only fixed and variable charges.  These comprise taxes, rebates, additional fees, and discounts. As for the latter, all power companies offer them, notably prompt payment discounts (10% to 20%, on average) and email correspondence discounts (1% to 2%, on average). Additional discounts may apply, depending on the company. If the retailer supplies both electricity and gas, e.g., bonus discounts are often offered for dual accounts. All these facts combined, let us now move on to the actual retailers.

As stated above, there are 35 power companies in New Zealand, and here is the full list, in alphabetical order:

In 2017, Electric Kiwi has managed to overtake Powershop, achieving five stars in almost every category. Its selling point appears to be the lack of fees: no break fees and no signup fees. Further out, the company does not stipulate long-term contracts, meaning you can switch to a different retailer whenever - no hidden charges attached.

And now we come to the benefits you will want to make use of, so here is what you can expect: pre-purchasing electricity at lower rates, up to $50 off your first bill, incentives through partnerships, various bundles, one-off deductions, online applications to help you keep track of your expenses, etc. As promised, the market is competitive, making that cheap power deal only a matter of research.