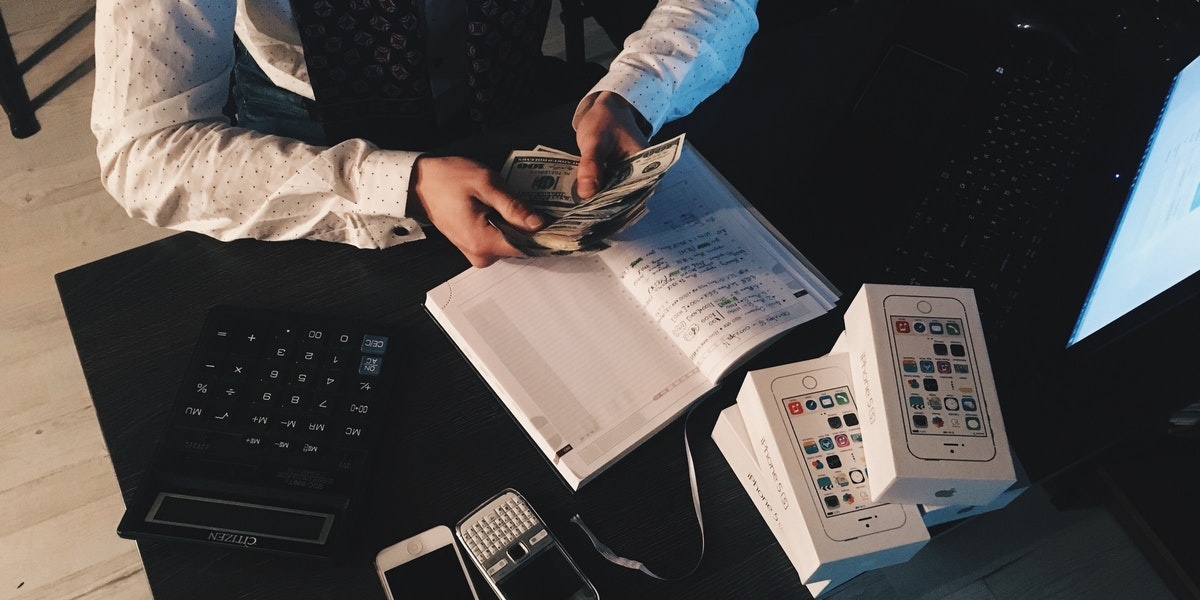 When making a KiwiSaver comparison, what are KiwiSaver members looking for?

According to a financial services summit, even though KiwiSaver has garnered a massive 2.8 million members, and around NZ$50 billion in savings, there are a number of ways it could be working better.

Today, we look at what improvements need to be made, and what issues people have raised with the scheme.

Mary Holm, consumer advocate and economic commentator, suggested members should be able to begin their contributions at a level lower than the current minimum – 3 per cent - potentially starting as low as 1 per cent.

She argues that if people had more control over their contributions, they would be able to incrementally increase them as they can afford to, rather than taking a contributions holiday or dropping the scheme outright if contributions become too much of a strain on their pay cheque.

Troy Swann, Milford Asset Management Chief Executive, has stated that default schemes should include a sliding scale for investment allocation based on age.

It’s unadvisable as a rule of thumb to invest conservatively at a young age, but many younger members are in conservative default funds.

Many people treat default funds as a recommendation from the government, but that’s not the case – Swann’s argument is that these recommendations ought to be tailored to member’s needs.

Swann also said that tax incentives are worth exploring for the government’s future plans regarding tax policy.

Allowing members to make KiwiSaver contributions from income before-tax, or removing tax on earnings made in KiwiSaver could be options, according to Swann.

Members who make decisions about various KiwiSaver providers in the market are not always logical in terms of value for money, and this has to do with fees.

Much of the time, when consumers avoided a provider with higher fees but much better returns, they are doing so because they don’t know what the fees are going toward – those at the summit suggested that if providers increased transparency over fees, more members would invest.

Finally, we have ethics. According to Consumer magazine, 7 out of 10 KiwiSaver members want to know that their money is being invested ethically.

After a controversial media-storm in 2016 over the findings that New Zealand citizens had $102 million dollars invested in tobacco through KiwiSaver, many members are eager to ensure that their investments are not involved in ‘sin stocks’, including weapons, gambling, and pornography.

How can you find the best fund for you?

If you’re concerned that your current KiwiSaver provider isn’t the best possible fit for you, it’s worth exploring your options.

Chances are, there’s something that suits you out there – the trouble is finding it.

That’s where glimp comes in. We can help compare KiwiSaver fund types to find the one that will put you on the right track to a comfortable retirement. Try it for free today!