5 Reasons Why Fibre In NZ Is Future-Proof 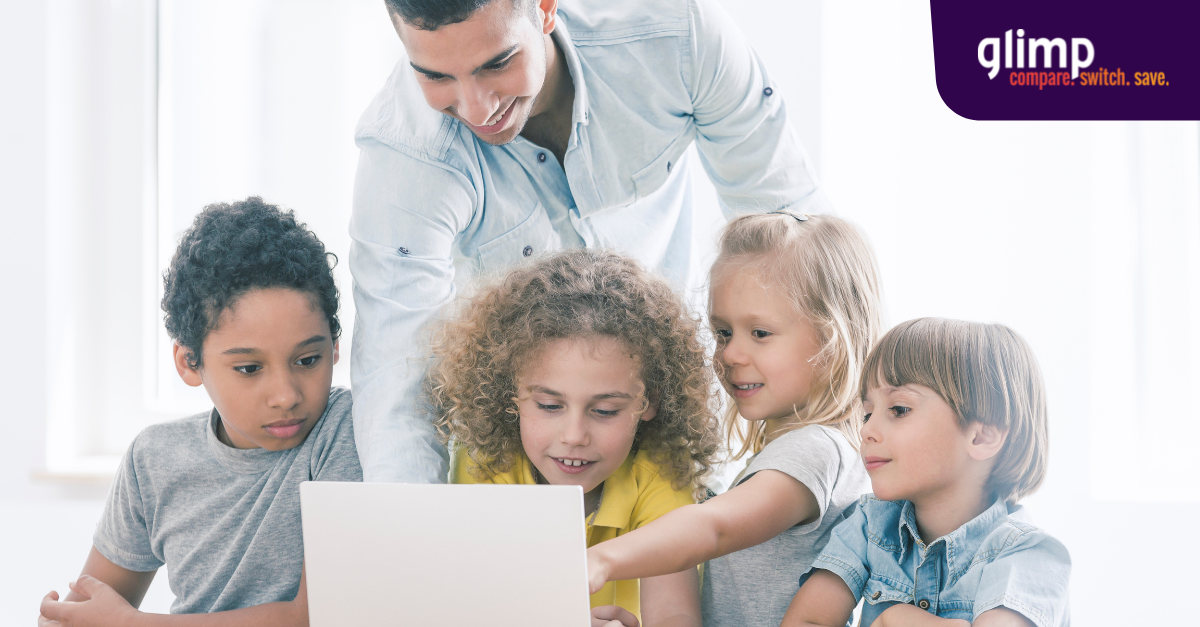 NZ's switch from copper to fibre is well underway. Fibre has the fastest and most consistent speeds, as it works even amidst interferences like weather disturbances, natural disasters, corrosion, and more. Plus, it’s one of the most widely available internet connections, reaching even some rural communities and remote islands.

However, there are newer internet options offered by the leading providers in New Zealand. Aside from broadband, some areas can now take advantage of a 5G mobile connection that can reach as fast as 750Mbps. There’s also a broadband option with hyper speeds of up to 8,000Mbps. As long as customers find a way to maximise ultra-fast speeds, broadband and mobile providers will keep on cooking new and better internet options.

Despite these newer online technologies, fibre broadband will remain the ultimate standard of the internet for the next few years to come. But, what’s so special about fibre that it can still keep up with rapid changes in the internet landscape in New Zealand? Until when can fibre broadband keep up this pace?

What’s the current state of fibre in NZ?

Fibre broadband deals are offered by the most leading providers in the country. They’re mostly available in urban areas, but some internet companies are extending their coverage to rural and remote communities.

Be it from a big company like Spark, Vodafone, and Stuff Fibre or a smaller one like Bigpipe and Voyager, they offer a wide range of deals with a lot of useful extras and inclusions. You can select from their 30Mbps, 100Mbps, 1Gbps, 2Gbps, 4Gbps, and 8Gbps plans, costing anywhere from less than a hundred dollars to up to more than two grand.

Fibre broadband in New Zealand uses fibre optic cables, which are mostly unaffected by both natural factors and the usual wear and tear like corrosion and weather disturbances. It can handle simultaneous heavy online tasks, including playing games, streaming content, and downloading music and movies.

Why is fibre still the standard for the future?

As mentioned, there are now newer broadband connections in New Zealand, but fibre remains the standard of the internet for many reasons, especially with the continuous rolling out of fibre cables throughout the country. Here’s why it will remain for the next few years.

One of the best reasons why fibre will remain the standard of the internet is its infrastructure. While the newer broadband options have faster speeds, most areas can’t take advantage of it yet. Their infrastructure is still at its early stages, so you won’t likely get them immediately.

Fibre broadband in NZ has a better and more developed infrastructure. This is big thanks to the years of initiatives of the government and leading internet providers. What’s more, these infrastructures keep on improving to keep up with the demand for faster internet.

As mentioned, broadband providers have more advanced technology for fibre compared to other internet plans. The improvements aren’t only within the internal systems; they’re also within your homes. That’s why you see a wide range of router offerings from internet companies.

To maximise your internet connection, they pair their deals with router tech that distributes signals with better accuracy. Aside from routers and modems, you can also get a mesh router that studies the topography of your home to avoid dead zones as much as possible.

When it comes to giving you the best value for your money, fibre is the best option in New Zealand. While it may be more expensive than other broadband deals such as VDSL and ADSL, it provides the greatest return for its speeds, data allowance, and reliability.

For as low as $85 per month, you get an unlimited fibre data plan with speeds of up to 100Mbps. If this isn’t already a steal, you can get them with inexpensive add-ons like a home phone plan, a static IP address, and business-grade support, ranging from $5-$50 per month.

Flexibility for homes and businesses

Flexibility is one of the best assets of fibre. Aside from being the standard of the internet in residential areas, it’s also the standard for businesses. As it remains a reliable service despite the common disturbances, it’s the most preferred by both small and large businesses.

With options ranging from 100-8000Mbps, most businesses can find the best connection for their needs. Most of all, providers like Orcon have blurred the line between residential and commercial use! Kiwis at home can now score business-grade support from their home plan.

As mentioned, the government is keen on improving fibre broadband in New Zealand. Although getting fibre can still be difficult in some places, the government, in partnership with some of the best providers in the country, is doing their best to improve its availability.

Fibre will most likely be available in your area soon

If your address is one of the remaining areas where fibre isn’t available yet, no worries! Through the continuous improvements in pricing and technology, combined with several initiatives by the government and leading internet providers, you may soon take advantage of the benefits of fibre broadband in your area.

If your address can already reap the benefits of fibre broadband, you may soon experience better internet technology,  speeds, and extras in your internet plan. Instead of getting a maximum speed of 100Mbps, your address can soon get 1Gbps or even up to 4Gbps!

Fibre broadband in the next few years

It will take a long time before other broadband options can keep up with fibre. Especially as New Zealand has one of the highest population coverages for fibre in the world, it would take years or even up to a decade before you can fully enjoy other broadband services.

Of course, this can vary depending on how fast the rollout for these services. Although, rest assured that you can hold on to your fibre broadband plan for a very long time. If you’re not on fibre yet, make the switch today!

Compare the best fibre broadband plans at your address, right here at glimp.