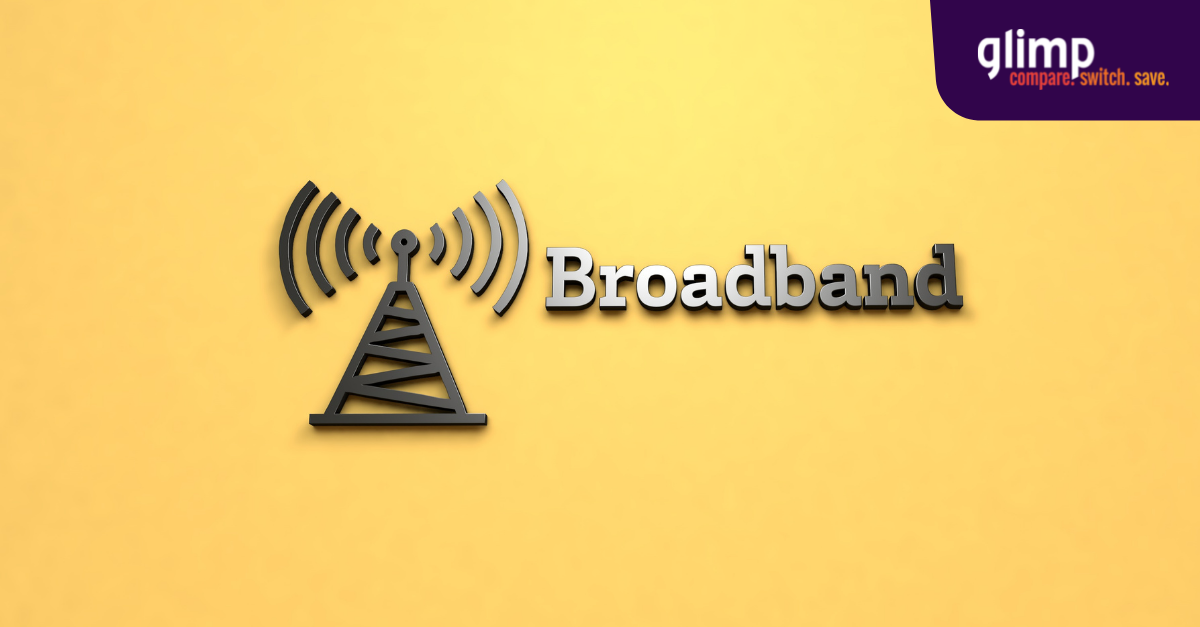 For businesses and extreme internet users that go heavy on gaming, streaming, downloading, or uploading, Orcon’s 4Gbps hyperfibre broadband plan may already be enough for most of your needs! But if you ever feel like you're gonna need more, they got you covered.

Orcon has recently launched its 8Gbps broadband plan in selected areas across Auckland and Wellington. This is within less than 18 months after they launched their hyperfibre plans with 2-4Gbps initially. While it may seem like overkill, there’s actually a lot of businesses and even some households who subscribe to these plans!

“We have a range of users on Hyperfibre plans, from design studios, a gaming development company, to an Auckland accountancy firm, as well as some residential addresses who just want the fastest broadband money can buy,” Orcon Chief Executive Officer Taryn Hamilton says. As long as customers need faster plans, providers will always curate better plans for you.

Just how fast is 8Gbps, really? How is this made possible, and is this expensive? Take a look at some things you need to know about Orcon’s 8Gbps hyperfibre broadband plans.

Read: What Is HyperFibre? Everything You Need To Know

“History tells us that people will find a way to use bandwidth, so we are happy to provide it, and see what Kiwi ingenuity is applied,” CEO Hamilton says. This is especially true as online activities get more and more demanding for bandwidth.

For households and businesses that deal with downloading large files as much as 100GB, this can greatly reduce the download time and increase productivity altogether. Uploading files on the cloud, which require heavy bandwidth, can also benefit from this broadband deal.

How are these hyper speeds possible?

These hyper speeds are made possible with Orcon’s four key products. Its CEO categorises these as the backbone of this hyperfibre strategy.

This is part of Orcon’s strategy to overhaul “the future of working and home connectivity in mind.” CEO Hamilton sees that a lot of Kiwis now run their businesses at home, so there’s a greater need for broadband providers to offer more innovative plans that can handle more than streaming and online gaming.

If you can maximise these speeds and bandwidth for your online needs at home, you can always get this plan as long as it’s available at your address!

Just this year, Orcon has removed the distinction between their residential and business plans, as the line between household and commercial use isn’t as clear. To upgrade your fibre broadband plan, they offer a $15 add-on to make your connection business-grade. It’s not a speed bump, but it prioritises your enquiries to avoid interruptions as much as possible.

To answer the question, hyperfibre broadband plans aren’t exclusive for businesses. Although, you may have to think twice before getting them in your home. If you’re living with only 3-4 people, a 1Gbps broadband plan may already be enough even for simultaneous use. Make sure that you can fully take advantage of it, especially as it’s not cheap.

Is 8Gbps hyperfibre the fastest internet in New Zealand?

As of today, Orcon’s 8Gbps hyperfibre is the fastest internet available in New Zealand. A big caveat is its limited availability. It's available to almost three million Kiwis throughout the North and South Islands. Testings in Christchurch are also underway this 2021.

Hyperfibre requires the most modern, most advanced technology, which isn’t in place in most areas of the country. The great news is, more and more providers are improving their already-established lines. Best of all, internet companies don’t have to dig up roads that can cause troubles for the community. It’s only a matter of installing new exchanges and lasers.

Who else offers hyperfibre broadband plans?

MyRepublic, Ultrafast Fibre, and Lightwire also have hyperfibre broadband plans. However, it only maxes out at 4Gbps. Orcon is currently the only provider that offers an 8Gbps broadband plan. Orcon’s CEO explains that the move is an opportunity to create fresher solutions. “We saw a real opportunity to create an ISP straddling the reality of a blended world and offering new and innovative solutions to modern internet problems,” he said.

Look at this list of some of the best and most widely available hyperfibre broadband plans available in New Zealand.

If hyperfibre isn’t available at your address yet, you can check out the fastest broadband plans in your area. If you want the fastest and most reliable internet for your home or business, use our comparison tool, right here at glimp.