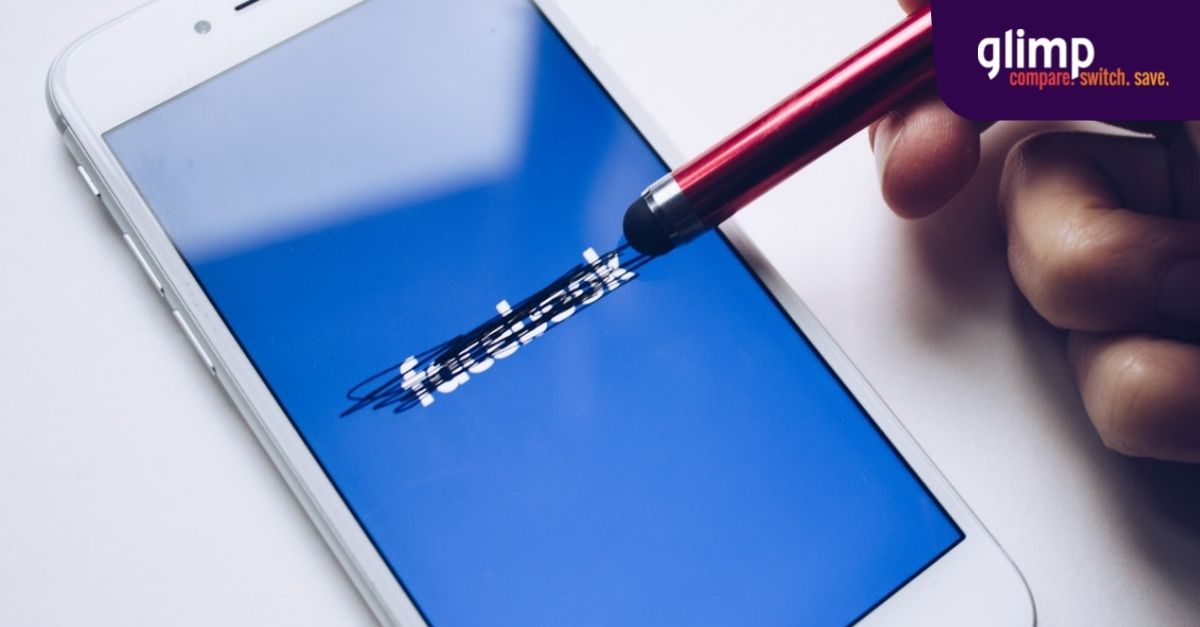 Facebook, WhatsApp, and Instagram are back online after a six-hour outage. This makes it one of the company’s worst outages after a 2019 incident that rendered the site offline for more than 24 hours.

According to DNSchecker.org, they were able to find a route to the social media website at 5:30PM ET. Of course, these fixes may take a while to reach every user.

The outage was a significant problem to people using these apps and sites for their daily workflow, including Facebook’s own workforce. According to the company, they sent their engineers to its data centres in the US in order to fix the problem. In the meantime, Facebook took to Twitter to apologise to the “huge community of people and businesses around the world who depend on us.”

“We’ve been working hard to restore access to our apps and services and are happy to report they are coming back online now. Thank you for bearing with us.” reads the announcement.

Many businesses and people have come to rely on the social media site for a whole host of reasons, ranging from business transactions, communicating with loved ones, and even ordering food. This disruption is felt by its large user base of around 3 billion people, despite the presence of alternatives like Twitter, Tiktok, Snapchat, and other apps.

Whenever such a large website like Facebook goes down, a domino effect somewhat occurs which involves other websites as well. For instance, Is It Down Right Now supposedly struggled with the large number of users checking the site regarding Facebook’s status.

DNS service Cloudflare had also announced in a tweet about a massive flood of DNS traffic asking for facebook.com, needing to allocate more resources in order to accommodate the huge volume of requests. However, Matthew Prince, Cloudflare’s CEO clarified that nothing about the outage suggests that it was an attack, and it might have just been mistakenly knocked off during maintenance.

The timing of the outage is quite unfortunate. Facebook’s Antigone Davis was just on CNBC, addressing a whistleblower’s allegations regarding the company’s handling of research data that suggests Instagram’s negative effects on teens.

The whistleblower was Frances Haugen; a former Facebook product manager that went public on 60 Minutes last Sunday as well as anonymously filing complaints with federal law enforcement regarding the company’s practices.

In the meantime, other people have taken the incident with a little bit of humor, publishing memes about the outage, including other companies and services. Twitter, for one, had chimed in on the company’s main Twitter account, posting “hello literally everyone” as more people flocked to the social media site.

You can't control what happens online, but you have the power to get a reliable Broadband plan for... well, everything else in your life.