Introducing Meta: Facebook’s Rebranding To Focus On VR And AR 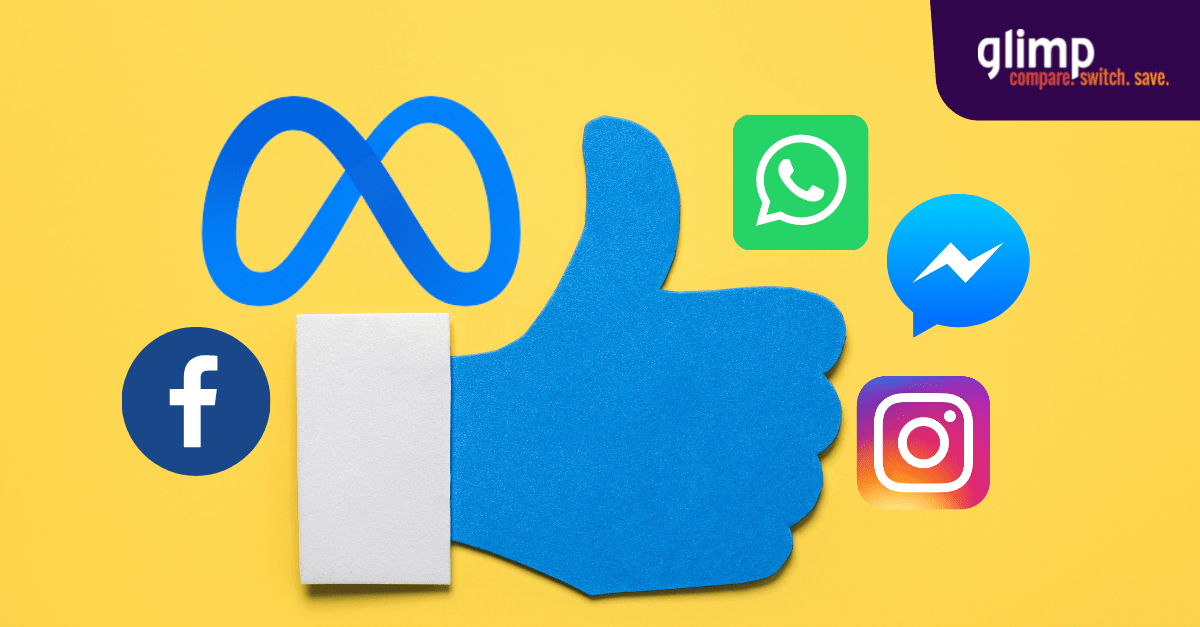 Facebook Inc. is now called Meta Platforms Inc., CEO Mark Zuckerburg announced in Connect 2021 last Thursday, October 28th. With their goal to expand beyond social media, they introduced the concept of the metaverse, which he sees as the future of the internet.

Now that Meta will include interconnected spaces beyond social media such as virtual and augmented reality, what changes should you expect as a user of their services?

What is the metaverse?

Metaverse aims to connect people, grow communities, and bring more money to businesses. It will do this by expanding what it feels like to have online social interactions, sometimes even extending into the three-dimensional realm or the physical world.

From the letter that Meta released, they see this as “the next evolution in a long line of social technologies, and it’s ushering in a new chapter for our company.” For this year, metaverse explores augmented and virtual reality, which extends not only through social connection but also entertainment, gaming, work, education, business, lifestyle, fitness, and more.

In line with the launch of the metaverse, new tools such as Presence Platform were also introduced. This opens the opportunity for content creators, marketers, VR, and AR developers to take advantage of “mixed reality experiences on Quest 2, and a $150-million investment in immersive learning to train the next generation of creators.”

Although named after the social media platform, Facebook isn’t the only service under Facebook Inc. The ‘Family of Apps’ include Instagram, WhatsApp, and Messenger. As mentioned, nothing much will change with these social networking platforms — it's just with the company they’re under.

Aside from the ‘Family of Apps,’ Metaverse will also include Reality Labs, which will be responsible for the AR and VR aspects of the company. Starting December 1st, they will also change its stock ticker from ‘FB’ to ‘MVRS’.

The biggest thing that will change is their business approach. Instead of “Facebook-first,” they will now focus on being “metaverse-first,” which will enable a less Facebook-centric approach for their services. Sooner, you may be able to access Meta’s services without needing to sign up for a Facebook account.

“As our new brand starts showing up in our products, I hope people around the world come to know the Meta brand and the future we stand for,” Mark Zuckerberg said.

Why is it a smarter choice to rebrand?

The company’s shift of focus from social technology on 2D screens to more experiences like AR and VR is the perfect time to move away from the name that’s been stained by controversies.

While Facebook aims to connect people all over the world, the social networking site has recently been synonymous with fake news, data leaks, harmful algorithms, and other bad connotations. The rebranding enables them to move away from these issues and refocus their products and services with the concept of the metaverse.

Now that Meta aims to focus on the next-level online social connection, will this be synonymous to the company? It’s too early to tell. But for now, the innovation seems more promising, especially as Facebook has the resources to make this possible.

Don't miss out on the latest updates! Make sure you have the best broadband plan at home! This way, you get to enjoy the best features of your favourite apps and online platforms.

Compare Broadband plans with glimp, and get exclusive deals!