EV Supply In NZ: Prices Could Increase Due To This Shortage 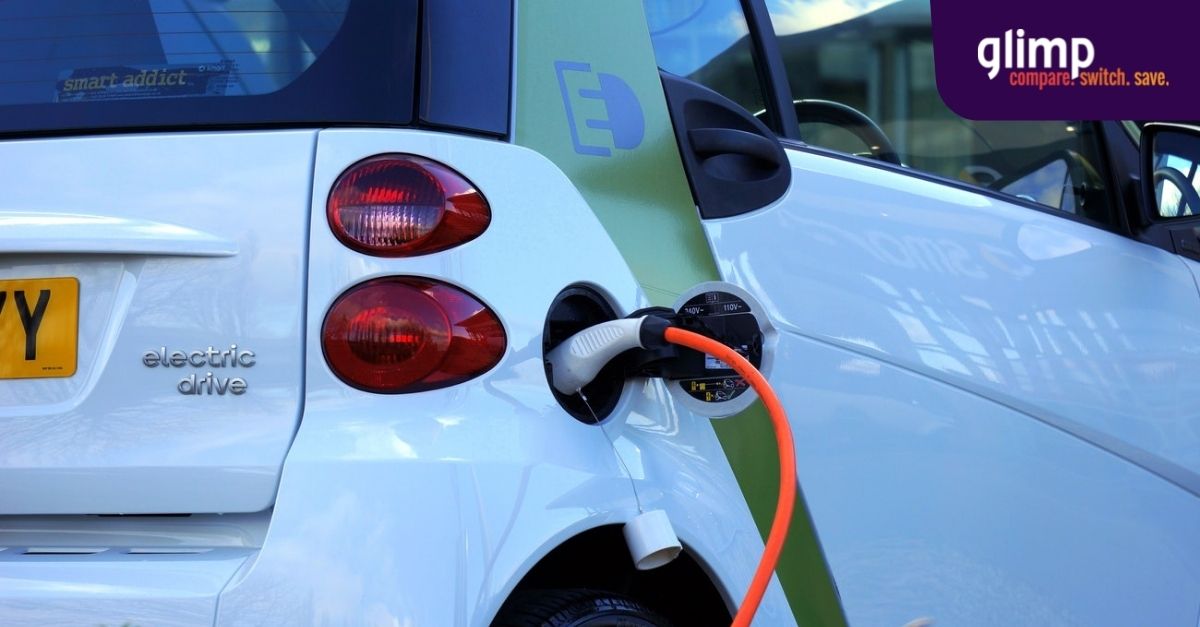 With petrol prices rising to absurd prices due to the ongoing conflict in Ukraine, a lot of people are looking into purchasing electric vehicles (EVs) instead. However, this doesn’t mean EVs are going to come cheap.

The supply shortage of electric vehicles is once again dealing with another problem. That is, the tightening squeeze on raw materials, particularly nickel which is predominantly used in the construction of EV batteries.

As more and more people enter the market, further restricting the supply of new cars available, prospective buyers could find themselves at the tail end of a very long waiting list for a new model.

The background of the problem

Nickel is one of the most widely-used minerals for creating EV batteries, alongside cobalt and lithium. Compared to the others though, it didn't receive the same amount of attention as something like the lithium shortage did, until recently.

According to Norway-based consultancy Rystad Energy, global demand for nickel will rise from 2.5 million to 3.4 million metric tons, easily surpassing available supply. Rystad also foresees that the crunch would be felt within the following two years with “no obvious solution in sight” for both battery makers and car manufacturers.

Nickel-based chemistries also help grant EVs better range or mileage under a single battery charge. The range has been an important consideration for EV buyers when it comes to choosing a model that they want.

In terms of recent developments, the ongoing Russia-Ukraine conflict has also highlighted another problem: Russia is the world’s third-largest supplier of this necessary material, with the Russian company Norilsk Nickel being the largest producer of EV-grade nickel in the world. As a result of the ongoing invasion, however, many companies such as German chemical giant BASF, will not be signing any new agreements with the company. The London Metal Exchange even suspended nickel trading for a week due to fears of supply disruptions.

On the other hand, Ukraine is also a major supplier of parts like wire harnesses, where production had already dropped off significantly. Up to 15% of Europe’s car production could be at risk due to the shutdown of wire harness factories in Ukraine. According to Wells Fargo auto analyst Colin Langan, that alone could lower output by as much as 700,000 vehicles in the first and second quarters of the year.

As a result of this disruption, the Volkswagen Group and BMW had already cut production in Germany, with Mercedes-Benz opting for reduced output at their factories in those locations.

While there’s technically enough nickel in the ground to support a major shift to EVs across the globe, there aren’t actually a lot of mining projects or even processing facilities needed to create high-grade nickel for batteries, further impacting the EV supply shortage.

Of course, there are still environmental concerns that come with increasing the mining operations necessary to sustain this resource supply. Governments may want to incentivize automakers to source their nickel from sulfide mines over laterite mines but this could lead to potential pollution of the surrounding groundwater and surface water.

In Minnesota in the US, lawsuits have kept a proposed copper-sulfide mine stuck in the environmental review and permitting process for 17 years, which does lead to further worries. The scarcity of these rare minerals ironically adds a hidden environmental cost to producing these supposed ‘clean vehicles’, tarnishing the image of EVs to the more conscious public.

What can manufacturers do about this?

Rystad Energy thinks some manufacturers can still find a way to get around this problem. One is by shifting to different battery chemistries that aren’t as reliant or that doesn’t contain nickel like Tesla and Volkswagen had pledged that they would do. Last year, Tesla had already tested the use of lithium iron phosphate (LFP batteries on some of the Model 3’s made in their Shanghai factory and have reported that for now, those tests had been a success.

On another front, Adrian Gardner, Principal Nickel Analyst at Wood Mackenzie, believes that lithium-ion battery recycling instead of further mining attempts could prove to have a more fruitful and sustainable supply. He cites battery recycling companies such as Li-Cycle and Redwood Materials, both of which have already started entering into partnerships with major automakers.

“There are at least five or six companies within the USA alone, each of whom has their own propriety technologies,” Gardner explains though he does have doubts that recycling alone can cover the current mineral needs in the near future.

“Will it be sufficient to cover off total EV demand? I doubt it, but it is in tandem with the traditional technologies that are available and used today.”

What about the rest of the public?

As for the car-buying public, many are apparently starting to look into secondhand cars while waiting for the effects of the EV supply shortage to clear up. According to figures from Trade Me, there was a 72% increase in the number of people adding more EVs to their watchlist back in February 2022 when compared to the same month last year.

As for searches, hybrids also appear to be the most searched term on the site, with nearly 100,000 searches just last week. Trade Me Motors sales director Jayme Fuller says that the highest demand came from Wellington, based on both the search and watchlist numbers.

The most popular EV model on Trade Me for February 2022 was the Nissan Leaf. It is then followed by the Tesla Model 3, the Audi e-tron, the Hyundai Ioniq, and the Tesla Model S. In addition to the popular models above, Trade Me also claims to have more than 4,000 EVs and hybrids currently listed on the website.

This is also the time when the current scheme starts offering rebates for used import EVs as well, not just new models. Secondhand imported EVs are offering $3,450 in rebates while used PHEVs, hybrids, and low-emission vehicles are able to get back a maximum of $2,300. However, it is important to keep in mind that the rebate only applies to vehicles being registered in NZ for the first time. A lot of private-sale Trade Me offers might not be eligible for these rebates anymore.

For now, buying secondhand EVs may be more cost-effective when it comes to price and supply. However, do remember the important checks to ensure that you get a decent model for the money.