Elon Musk’s Starlink Now Available For Pre-Order In NZ: All You Need To Know 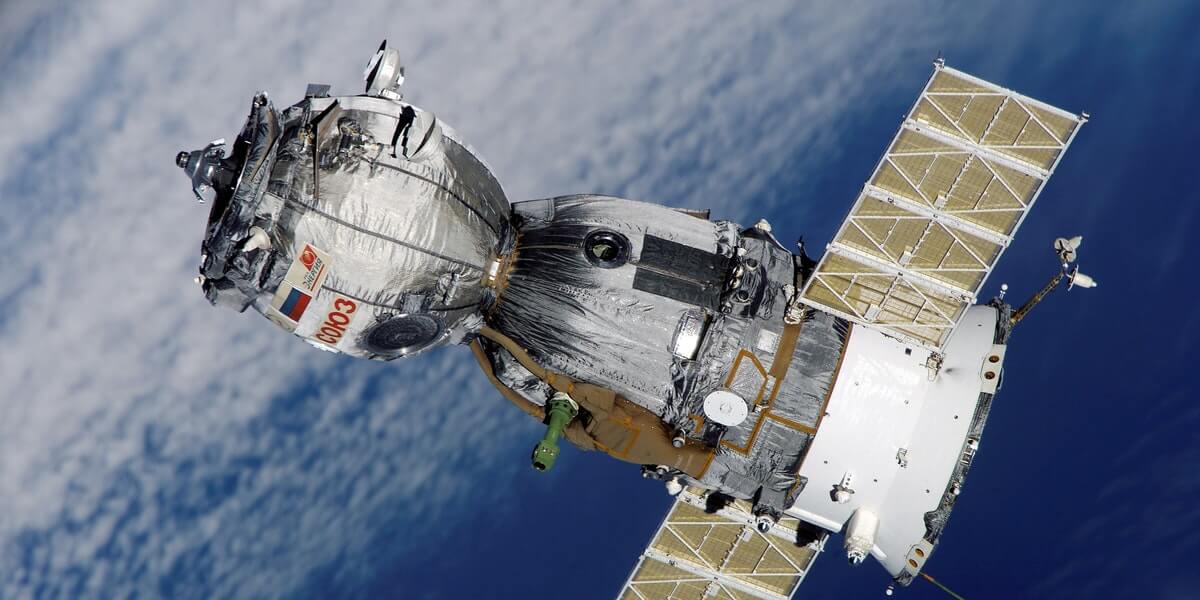 The company’s beta testing, “Better Than Nothing Beta,” was initially launched in the Northern US, Canada, and some parts of the UK. They announced beta versions are now available in New Zealand, Australia, and Mexico, as well as the remainder of the US, Canada, and UK.

According to beta testing results, the speeds can reach up to 215Mbps in certain areas across the US. This is indeed faster than the standard fibre broadband in the country and the world — but is it any better than what other local broadband providers offer?

Here are all things you need to know about the launching of Starlink in NZ.

When is Starlink's official launch in New Zealand?

Starlink’s broadband subscription costs $159 a month, with an additional $799 for shipping and $114 for handling. The starter kit includes a mounting tripod, and a plug-and-play WiFi router, as well as terminal costs to connect it to the satellites orbiting the Earth.

While you can secure a subscription as early as today, you can only get connected officially by mid-2021. SpaceX is initially launching broadband services in countries in Northern latitudes in the first half of 2021.

How does SpaceX’s Starlink internet work?

Starlink is a completely satellite broadband service from outer space. Unlike traditional satellite broadband that relies on cell towers and cables, you get connection directly from SpaceX’s satellite 550 kilometres above the ground. These are attached to the Falcon 9 rocket, which usually releases over 60 satellites per launch.

Aside from their goal to develop ultrafast broadband on Earth, they aim to help this in their long-term objective to colonise Mars! “The whole purpose of SpaceX is really to help make life multi-planetary,” founder Elon Musk said in March 2020.

What are the advantages of Starlink broadband?

SpaceX’s Starlink can completely change the broadband market all over the world.

Satellites on land are prone to disruptions from weather, human interference, natural causes like corrosion, among many others. Satellites on the orbit can largely prevent these disruptions which can easily improve your broadband experience.

Check out other advantages of SpaceX’s Starlink.

One of its biggest benefits is giving rural communities the same opportunity when it comes to broadband. As the satellites are in the orbit, you don’t experience slower and less reliable broadband in your rural abode. You get the same speeds just like what people in urban areas experience.

In December 2020, SpaceX reported to connect the remote town of Pikangikum First Nation to Starlink. This 3,000-person indigenous community in northwestern Ontario has since been lacking access to higher education and healthcare despite broadband modernisation in Canada. Now, they have access to fast internet thanks to Spacelink.

If you live in an area where winter can get very harsh, you don’t have to worry about freezing dishes that can disrupt your internet connection. Elon Musk has announced an upgrade to their services. They’ve included a “Snow Melt Mode” which self-heats the dishes.

Beta testing results show it can withstand high-speed winds, deep snow, and freezing temperatures, and is still able to deliver speeds of up to 175Mbps! Although it hasn’t been tested in a real-world situation yet, it’s expected to withstand even extreme humid and hot temperatures of up to 40 degrees celsius.

What are the caveats of Starlink?

As revolutionary as SpaceX’s Starlink, it’s not without its drawbacks. As the technology is only at its first generation, you should experience a few lapses than what is advertised. Here are some of the caveats you need to know about satellites in the Earth’s orbit.

Can't wait for Starlink? Find the best Broadband plan in your area here at glimp!

SpaceX’s Starlink costs $159 a month, and that includes the subscription alone. Although you get fast and reliable broadband speeds in returns, there are plenty of other cheaper and faster alternatives, especially if you live in the city.

For starters, you can subscribe to a broadband plan from one of the major providers in New Zealand for as low as $69.95/month with speeds of up to 100Mbps. While the speeds are far slower than what Starlink can offer, the fee often includes installation, modem rental, and many other freebies from the provider.

Some protest it as an “unproven” technology

Broadband works best when it’s connected by cable. It’s been proven time and time again that wired connection delivers faster speeds with lower latency for less lags. As it completely relies on wireless technology, some protest it as an “unproven.”

For something that’s not guaranteed, some find the prices of Starlink hard to justify. Despite the oppositions, SpaceX has secured USD885 million in federal subsidies to expand the reach and improve the services of Starlink.

Should you pre-order and secure a subscription now?

Amidst the drawbacks of SpaceX’s Starlink, should you still pre-order and secure a subscription in mid-2021? Ultimately, this depends on your needs and situation.

If you live in the city and enjoy fast broadband speeds, you may want to wait for the tech to mature and to be less expensive. On the other hand, if you’re sick and tired of slow internet in your rural abode, then you may want to secure Starlink as early as now.

Although, remember that you have plenty of other broadband options in your address which can be just as fast and as reliable! You only need to find the best broadband provider that offers the best plans in your area.

Get the best broadband plan in your area using our comparison tool, right here at glimp.