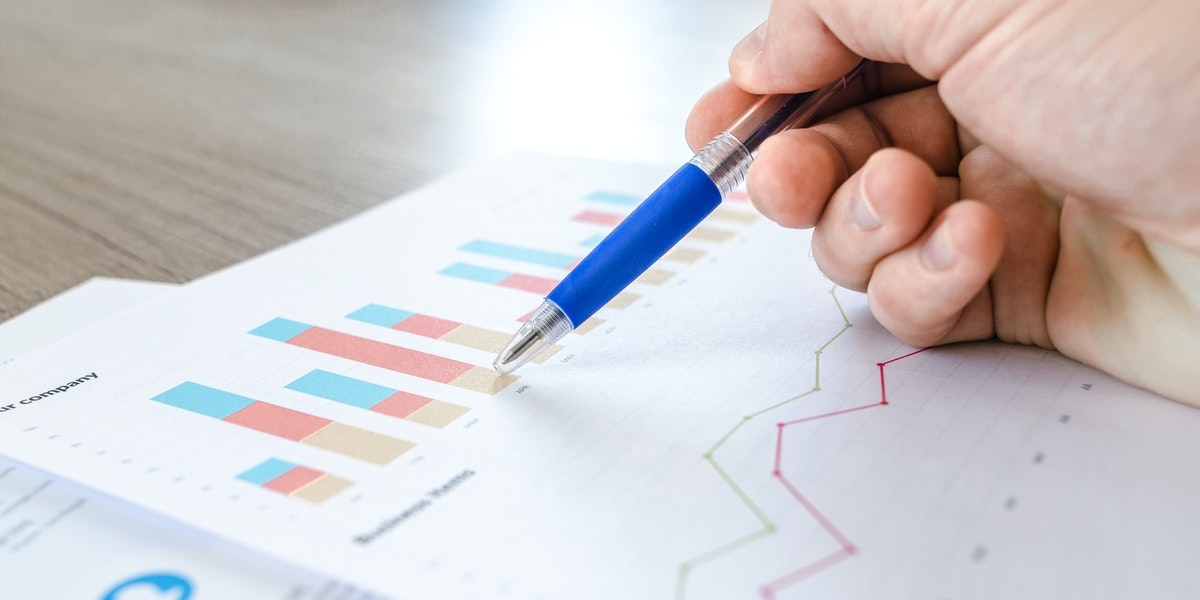 This winter the size of your electricity bill is about to grow, however it is not just the extra use of heating that is driving the increase in prices.

Contact Energy announced that from June 6th, some customers will be paying an extra $5 to $12 per month. This is due to the increase in cost to get electricity from the grid to homes.

It was changing its electricity pricing in the following six regions around the country - Wellington, Christchurch, Taupo, Far North, Northland regions and Central Otago. Contact Energy spokesman said it is happening to account for a change in local network charges, which is the cost in which network companies charge to transport the electricity from the grid to homes, as well as a change in Contact’s charges.

The product pricing in each region is carefully considered, and for many Contact Energy customers this will be the first time they have adjusted the local network charges component in their electricity bill. It accounts for about 40 per cent of the bill.

However, the customers were given the option of signing up to a fixed plan to avoid the price change and lock in that rate until October 31, 2018.

Contact Energy is one of NZ's largest listed companies. Aside from electricity, natural gas, and LPG products, they also offer fast fibre broadband and other internet plans.