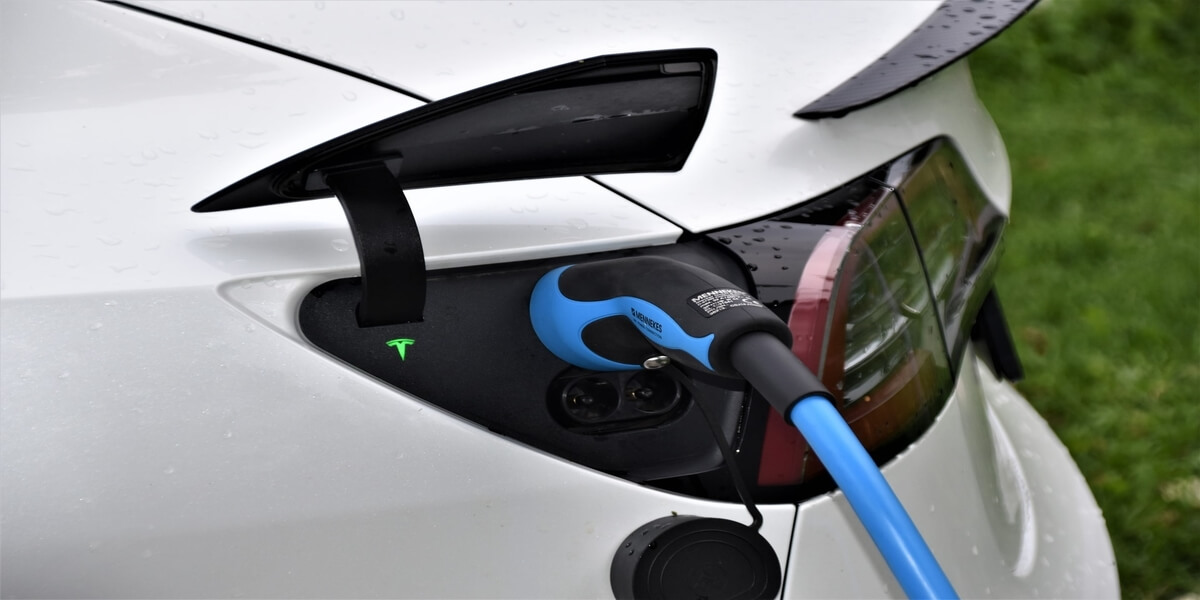 Electric vehicles — also known as EV — is a growing industry in New Zealand and the world. It’s growing faster than predicted, increasing as much as 139% in 2020 alone. It’s been dominating the car market, with Tesla’s Model 3 even placing in the top ten best sellers in 2019.

Although most EVs may look identical to each other, they function quite differently. Hybrid, PHEV, and battery electric are the most common engine types for EVs. If you’re only getting started with your EVs, you need to know their pros and cons to choose the best one for you.

Read: Electric Vehicles are Leading the Way for a Cleaner NZ

What is a conventional hybrid EV?

A conventional hybrid electric vehicle offers a combination of a petrol engine and an electric motor. Think the best of both worlds, with the cost-efficiency of petrol and energy-efficiency of electricity at the same time. Refueling is quick and easy, with so many petrol stations all over New Zealand.

Why are conventional hybrids often not considered as EV?

As good as it these hybrids are, they only use an electric battery to save fuel and power the car, so you can’t recharge it. This defeats the purpose of how an EV should be.

What are the most popular conventional hybrids in the market?

These hybrids are still better than cars that run completely on petrol. Consider these your other environmentally friendly cars to some extent. Just note that you can't plug in these cars for a recharge.

Some of the most popular conventional hybrid EVs include:

What is a PHEV?

PHEVs — or plug-in hybrid electric cars — work similarly as conventional HEVs. They also use a gasoline engine with an electric motor. What’s unique about them is, they’re tweaked to use as little petrol as possible. Most PHEVs can run as much as 80kms before it switches to petrol. Petrol also kicks in whenever you need a little boost, especially on steep hills.

How does the plug-in work?

Aside from automatically changing to petrol, PHEVs’ main selling point is its plug-in mechanism. The battery is rechargeable, so you can always top it up when needed. It’s the most ideal hybrid EV for short trips as you can fully take advantage of its electric capabilities.

PHEVs have no trade-off with speed either! They can run as fast as 200 kilometres per hour! Plus, some have idle-off that turns off the engines while you’re stuck in traffic. They also use regenerative braking that converts the energy lost while braking into electricity.

Why are PHEVs a popular choice for a lot of people?

PHEVs are one of the most popular choices for all the right reasons. It’s one of the most efficient EVs as you can use both electricity and petrol to power your car. It’s also a great choice because you always have a backup if one option fails or runs out of power. No worries about getting stuck on the road once the electric battery runs out.

The most preferred PHEVs include:

Which car insurance is right for you? Compare the best deals, right here at glimp!

What is a battery-electric car?

Battery electric cars — simply referred to as BEVs — are completely battery-powered. Unlike conventional EVs or PHEVs that still use petrol one way or another, BEVs are the most ideal if you’re trying to cut down on your carbon footprint as much as possible.

The biggest advantage of BEVs is their cost-efficiency. As you don’t need to refuel, they save you heaps of petrol costs. The best part is, they often run longer than PHEVs! This is perfect for long drives as you can worry less about stopping to refuel or recharge.

However, this doesn’t come without drawbacks. The biggest con for BEVs is range. Although they can run longer, they can run for only 300-500 kilometres, with some older BEVs running as little as 200 km.

Why is battery-electric the future of EVS?

Although some types of hybrids and EVs exist today, the ultimate goal is to improve fully electric cars! This is to completely rid the planet of pollution from cars, which is a major factor for diseases such as asthma and chronic pulmonary obstructive disease.

Compared to previous generations, newer BEVs also come with no clutch, gears, or spark plus! This reduces the roaring noises and vibrations you may encounter with older models. Most of all, they have smart capabilities that turn loss energy into usable electricity.

Check out some of the most popular BEVs on the market today.

The pros and cons of driving an EV vs traditional cars

Of course, EVs come with their own advantages and disadvantages. This is also the same with traditional cars. Check out their pros and cons through this side by side comparison.

Read: Electric Vehicles are Leading the Way for a Cleaner NZ

Challenges of widespread EV use in NZ

Although electric vehicles bring tons of benefits, New Zealand has faced several challenges for its widespread use.

One of the biggest obstacles to this is its availability and price. Choices can be very limited and expensive. Parts replacement and fixes can also easily amount to thousands of dollars! Most of all, electric vehicle charging stations are often inaccessible, especially in rural areas.

However, the increasing popularity of EVs, specifically in Auckland and Wellington, may help for their widespread use in the country. In 2019, EVs accounted for over 18,000 car sales in the country, with almost 14,100 coming from pure electric vehicles. The progress is gradual, but EVs are catching up in New Zealand.

If you already have an EV or you’re planning to buy one, keep it secured with car insurance! Leading car insurance companies in New Zealand, including AA, offer specialised cover for your EV! Get a quote now, and make sure you have the best car insurance policy for your needs.