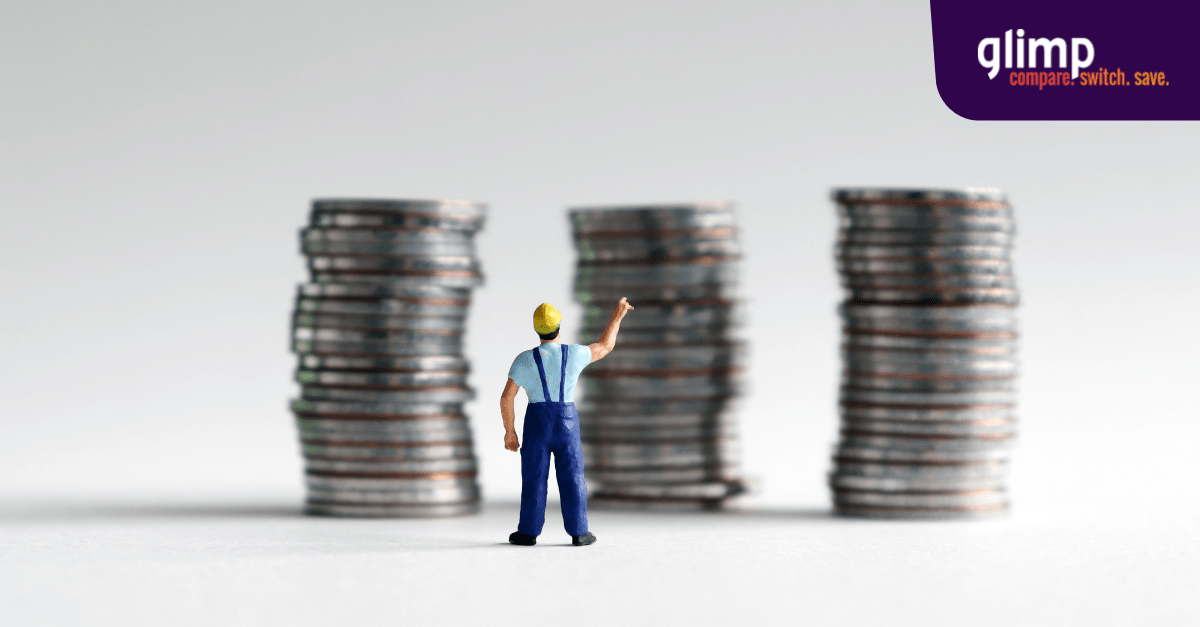 The minimum wage in NZ increased from $18.90 to $20.00 per hour on April 1, 2021, and have benefited almost 175,500 NZ workers. While it’s aimed to help Kiwis in their daily expenses, some businesses, especially small to medium enterprises, find it too expensive.

When plans for the minimum wage increase were first announced, the Ministry of Business, Innovation and Employment (MBIE) estimated that a lot of people will lose their jobs or fewer jobs will be offered. It was recommended to move the increase to October 1, instead of earlier this year.

Economists say the same thing when it comes to the minimum wage increase.

“Minimum wage increases that continue to outstrip overall wage increases, in near-recession pandemic conditions, when employers face strong uncertainty about when and how the border might reopen, are really not a good idea,” NZ Initiative’s Chief Economist Eric Crampton said.

Is the minimum wage increase really a bad idea in this pandemic? Is the labour market performing badly, just as economists and MBIE predicted?

What is the minimum wage in New Zealand?

The current minimum wage in New Zealand, before tax is $20 per hour, $160 on an 8-hour workday, $800 on a 40-hour workweek, and $1,600 on an 80-hour fortnight. This is applicable for adults only or Kiwis above 16 years old. However, all minimum employment standard rights and obligations apply to everyone.

Read: NZ Minimum Wage Increase 2021: What Can We Expect?

Since the increase of the minimum wage, here's what actually happened.

Unlike the predictions from many economists, unemployment decreased from 4.6% to 4% over the last quarter. This is significantly lower than the numbers from last year, and even from pre-pandemic levels. 117,000 have become employed, increasing the number of employed people to 2,778,000 or 67.6% of the population.

For men, the unemployment rate is now at 3.8%, down from 4.6%, while it’s 4.3% for women, down from 4.6%. The seasonally adjusted number of unemployed people is now at 117,000, experiencing a 12.4% decrease. This is the largest quarterly percentage decrease since 1986 when Stats NZ Household Labour Force began.

Shortage of workers despite high demand

Instead of the predicted fewer jobs offered, there’s actually a lot more demand than the supply. The agricultural sector is struggling to find instructions to train young people that have shown their interest in the industry. At the same time, fewer skilled farmworkers from overseas enter the country because of border closure while other skilled Kiwi farmers leave the industry.

Farmers, tradies, and business people in the agriculture industry have organised protests to improve government policies to address this issue, like a better MIQ arrangement for skilled workers overseas. “There is a large demand from farmers for skilled people at this point in time. There is a real gap there,” Federated Farmers board member William Beetham clarified.

Nonetheless, one thing is for sure: the rising of minimum wage doesn’t cause a decline in job opportunities.

Far from expectations and common fear, the minimum wage increase isn’t killing small businesses. A study by the New Zealand Institute of Economic Research (NZIER) revealed that the minimum wage can be as high as $25 per hour and businesses won’t still be affected by it. Referred to as the “Goldilocks zone,” it’s the wage ceiling that won’t affect employment opportunities or business operations.

It’s also revealed that the increased minimum wage has made employees happier and more productive. This leads to increased business activities, which can help boost the economy. It’s one of the most overlooked factors, especially in countries where labour is cheap, resulting in low productivity and low income for businesses.

“The evidence, particularly internationally but also in New Zealand is that no, the minimum wage doesn't have large impacts on employment,” NZIER Peter Wilson said. “There's one really good example we've seen of restaurants in some American cities advertising that they actually pay above the minimum wage, because that attracts customers,” he added.

Did the increase affect the prices of goods and services?

Certainly, prices have increased. That’s why National MP Chris Luxon complained about the increase in minimum wage. His takeaway coffee had increased from $18.90 to $20.00. There are a lot of factors that contribute to the rising prices such as inflation, among others, but the increased minimum wage is one of the biggest factors.

While prices increased, this also means higher pay for baristas that make the coffee. With the new wages, they can earn an extra $2,000 a year as a full-time employee. Compared to the one dollar and ten cents extra that you pay for your coffee, it’s a big difference, especially in the poorest households in New Zealand.

Are there any government plans that will increase this further?

If it’s excellent for business and their employees, shouldn’t the government increase it further, especially as it’s still far below the Goldilocks zone? The government has fulfilled its promise in 2017 to raise the minimum wage to $20 per hour. That’s set for now, at least.

Moving forward, it’s wise that the government keeps increasing it. Since 2017, an average full-time minimum wage worker has earned an extra $8,500 per year! This has helped a lot of low-income households live a better, more comfortable life, and save for their future.

Nonetheless, it’s also important to keep the increase slow and steady. Dividing the minimum wage increase over several years can greatly help New Zealanders, especially as we deal with the uncertainties of the pandemic.

If you've got more to save, make sure you choose the right KiwiSaver plan for you. Compare KiwiSaver schemes for free, right here at glimp!