Early Days of the Internet in New Zealand (2019 Overview) 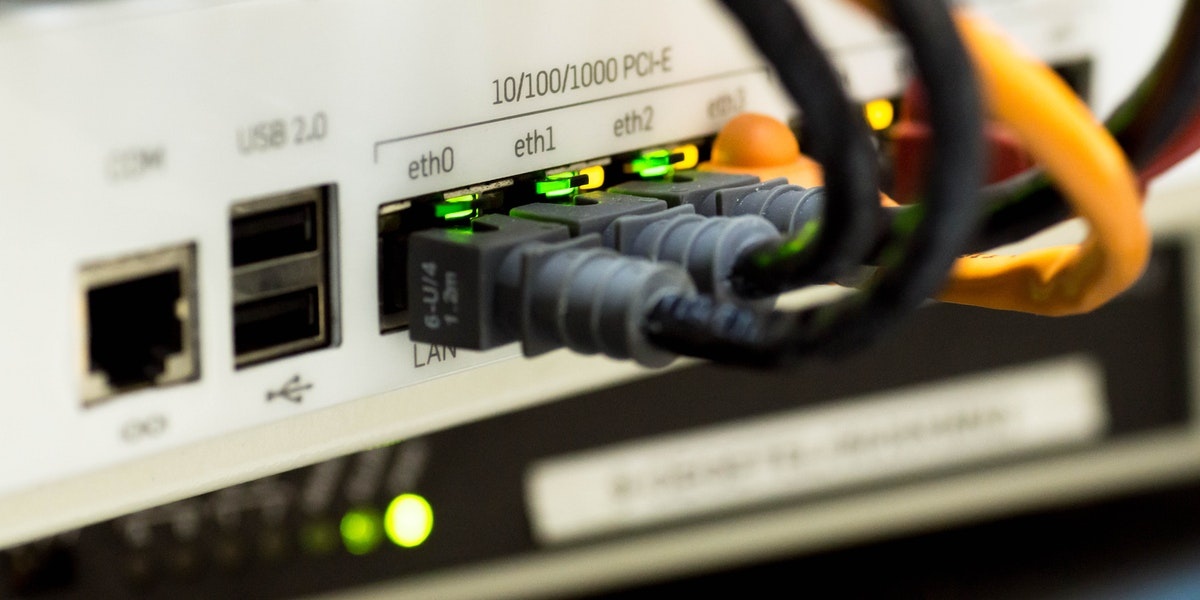 The internet has revolutionized both computers and communications around the world like nothing ever before.

It has allowed a worldwide broadcast ability, a platform for fast information distribution and a medium for individuals to interact and collaborate, regardless of where they are in the world.

The internet first became available in homes around New Zealand in the early 1990’s, after decades of hard work from the government, industry and academia.

They partnered together to assemble what is now known as the “network of networks”.

The early days of New Zealand internet allowed people to send email, transfer files and use the net’s immense resources to learn. Let’s take a further look into what it was like when the internet first became available for Kiwis. 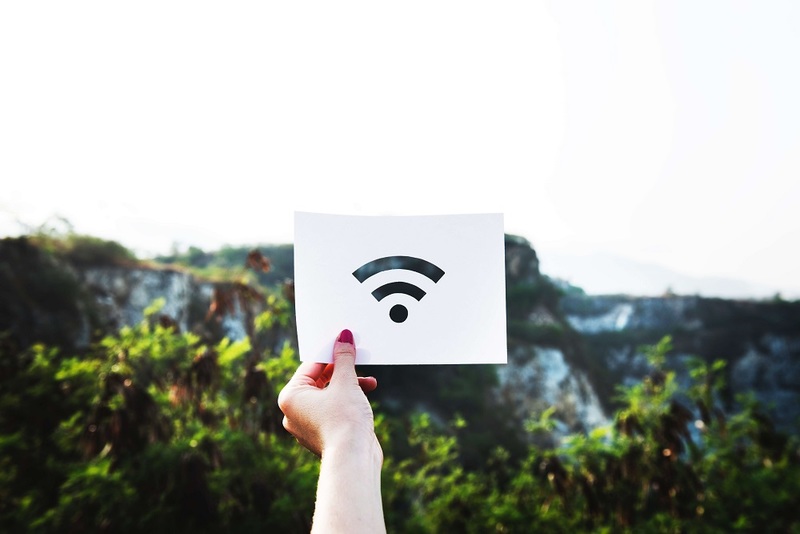 It was in 1985 that the first digital publications by New Zealand were created after the Victoria University of Wellington were able to establish a dial-up connection to international service “Usenet”.

It was another four years before New Zealand was able to get its first permanent connection to the global internet, at the University of Waikato.

1992 was the year that New Zealand’s very first website was launched - a directory for the Victoria University created by Nathan Torkington.

Torkington also ran the web server used to host the website. Later, he would go on to help Colin Jackson and others at the Ministry of Commerce to deploy the government’s first website.

In the early days of the NZ internet, most people used dial-up connections. For those of us who were lucky enough to use dial-up back in the mid to late 90’s, no one can quite forget the frustration of waiting for the internet to connect, or being disconnected every time the phone rang!

To put this into perspective, in today’s world, the average broadband speed is around 46.2Mbps - that’s 45,200Kb more per second! Highly modern moderns wouldn’t arrive until 1997, and these only increased speeds to roughly 56Kbps.

For those younger Kiwis who didn’t grow up having to use dial-up, you’ll be thankful to be living in an era of fast broadband!

Dial up connections were very slow - both in connecting to the internet and the loading times when browsing websites.

Initiating the dial up process involved hearing a phone being dialed along with a series of beeps and clicks - this signalled that the connection was being modulated to your modem.

Once that was done, it acquired an internet protocol (IP) address from your internet service provider, which enabled your computer to connect to the internet network.

While we can enjoy naked broadband nowadays, gaining access to the internet through dial-up required a home phone/landline.

The cost of the internet when it first launched in NZ

When the internet first launched in New Zealand, dial-up was the most common form of internet service available.

Users paid approximately $19.99 a month to add a 56K dial-up connection to their home landline service.

Although the cost isn’t considered too pricey, dial-up connections were slow.

Once fast broadband services became available in the early 2000s, many users were more than happy to pay more to upgrade their internet plan and get faster speeds online.

Luckily, we are living in a time of fast, wireless, unlimited broadband options where dial-up internet is a thing of the past. Your options for connecting to the internet are truly endless, with hundreds of broadband deals available from New Zealand’s leading broadband providers.

From VDSL, ADSL and fibre connections to contract and no contract options to urban and rural plans - there are options to suit every Kiwi, anywhere in the country.

Looking for the best deal on your broadband package? You can compare internet plans using our free online comparison tool. Compare plans by price, speed, data and more and find a better broadband deal in under 4 minutes!