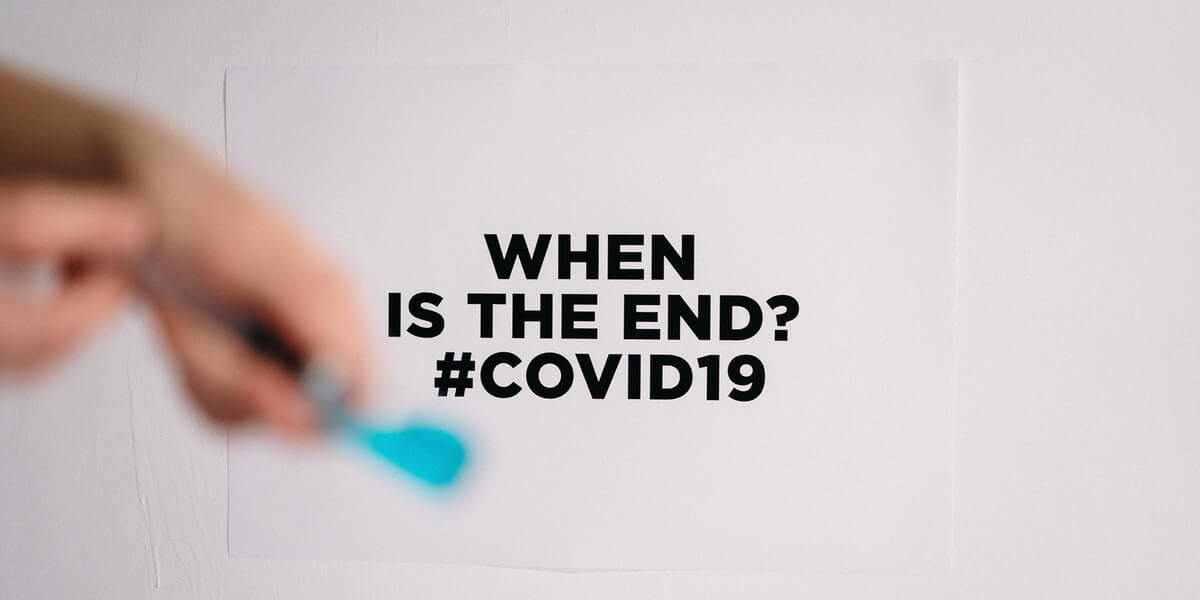 There are plenty of things the New Zealand government need to ensure before rolling out the vaccine. Before getting the shots, check out some of the latest updates you need to know about the COVID vaccine roll out in New Zealand.

Previously, the New Zealand government has already secured vaccines from Pfizer-BioNTech and Janssen Pharmaceutica. Recently, however, they purchased additional ones from  AstraZeneca and Novavax. PM Jacinda Ardern says their strategy is to purchase different types of vaccines to have alternatives if some are found to be unsuccessful.

In all these purchases, Ardern assured New Zealanders that it would undergo Medsafe regulations before rolling out. This is to give Kiwis confidence about the efficacy and positive effects of the vaccine.

Rolling our start at the first half of 2021

The New Zealand government hasn’t announced a set date on when they’ll roll out the vaccine. They only confirmed the time frame. This is for the first half of next year for health workers, medical staff, border patrols, and frontline workers. After vaccinating the frontline workers, vulnerable people, including the elderly, those with pre-existing conditions, children, among others will follow shortly.

For the rest of the population, rolling out starts at the second half of the year. Although, it’s important to note that getting vaccinated doesn’t mean fully opening of borders. PM Ardern needs to discuss this further with the cabinet and prepare for the influx of tourists.

Vaccines from Pfizer-BioNTech, AstraZeneca, and Novavax require two doses, but that of Janssen Pharmaceutica only requires one dose. The New Zealand government has purchased these vaccines through Advance Purchase Agreements with pharmaceutical companies. For more specific details on how much vaccines are purchased per company, here's the breakdown:

All in all, the pre-purchased shots can vaccinate roughly 15 million people. This is more than enough for New Zealand with only a population of over 5 million. As mentioned, these vaccines are still subject to tests of Medsafe, so these numbers aren’t set.

Aside from New Zealanders, the vaccination also aims to extend to the neighboring Realm countries, including Cook Islands, Niue, Tokelau, and Ross Dependency. As a key player in the Pacific, they will also purchase vaccines for neighbours such as Samoa, Tonga, and Tuvalu.

According to Foreign Minister Nanaia Mahuta, the government has already allocated $75 million of assistance money to help roll out the vaccine. She iterated how Pacific countries have done their part to help Kiwis win against COVID-19. Besides, helping Pacific countries will revitalise the country’s social and economic recovery.

Vaccination is free and voluntary

According to recent research, 30% of New Zealanders are “vaccine sceptics,” or those that don’t believe in the efficacy of vaccines. That’s why the government is strategically waiting before the vaccine rollout. This is to give Kiwis and their families reassurance to get vaccinated.

Despite these efforts, the New Zealand government isn’t requiring Kiwis to get the free vaccination. However, they encourage it, especially if you’re a susceptible person dealing with health and border controls.

12,000 Kiwis are authorised to administer the shots

There are currently 12,000 authorised medical professionals to administer the vaccine, according to COVID-19 Response Minister Chris Hipkins. However, they’re still looking to train more personnel. Aside from medical staff, they’re also looking for logistics staff that can take care of the vaccine while in transit. This is especially important as the shots need to be kept at extremely low temperatures.

Before the mass rollout at the second half of next year, they’re looking to recruit a diverse workforce. This is to ensure all Kiwis even those located in remote islands or secluded mountainous areas can get vaccinated if they ever want to.

Best to get the latest updates about the virus

The New Zealand government is still testing the waters when it comes to rolling out the virus, so it’s best to get notified on the latest news about the vaccine. Keeping yourself updated lets you know the efficacy and the impacts it may cause to your body. Get connected to a fast and reliable broadband plan!