Countries with the Fastest Internet Speed – How Does NZ Compare? 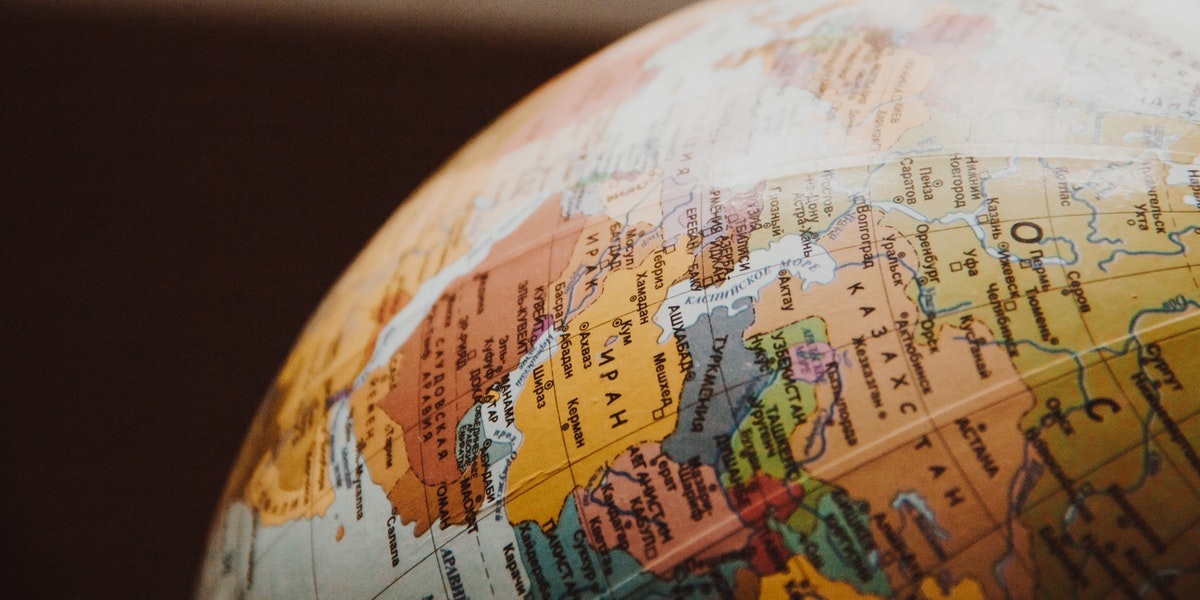 In this blog post, we examine each country and compare how New Zealand fibre broadband plans matchup.

South Korea dominates the world when it comes to average internet speeds, and they continue to push the limit. Earlier in 2018, one of their largest internet providers announced blazing internet speeds of 2.5 gigabits per second would be available for Korean consumers. To put into context just how fast that is, the company estimated three different users would be able to download a 90-minute HD movie within 3 minutes on the same network.

Norway has the fastest average internet speed in Europe, which is attributed to their strong investment toward fast broadband. Sweden led by example when it came to investing in fast broadband, and many other European countries have now followed suit. Other European countries that featured in the top 10 list include Switzerland, Finland, and Denmark.

What types of internet speed are you getting in your area? Many New Zealand homes now have fibre broadband available in their area so be sure to use our fibre broadband checker if you want to see what is accessible in your region.