Countries with the Fastest Fixed Broadband in 2020 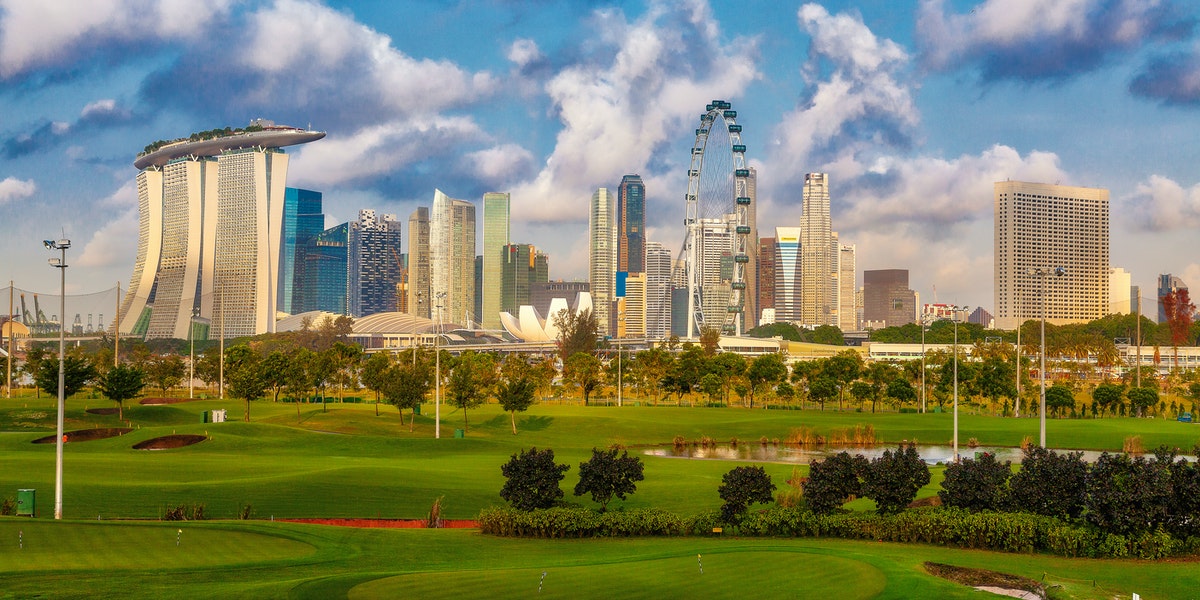 The Four Asian Tigers — South Korea, Taiwan, Singapore, and Hong Kong — consistently rank as the countries with the fastest fixed broadband speeds. However, many countries around the world are improving their broadband services not only to beat out others, but also to provide their citizens with better internet.

With the internet becoming a more essential part of everyday life due to the pandemic, here are the top 10 countries with the fastest (and slowest) fixed broadband speeds based on Speedtest Global Index (as of 3rd quarter of 2020).

Singapore is still one of the best countries when it comes to fixed broadband. They’ve been an unbeatable winner over the past few years due to the government’s continuous broadband innovations. Best of all, 85% of the population have access to an active internet connection!

Hong Kong has a steady and reliable internet, which made them a telecommunications hub in Asia. Unlike other broadband networks, their download and upload speeds aren’t far behind each other, which are essential to handle all of the important online tasks.

You may not hear Romania as the telecommunications hotspot of Europe, but they currently boast the fastest internet in the region! From placing in the 5th spot, they’re able to jump two spots ahead due to lower latency and lower jitter.

Not far behind is another Asian powerhouse — Thailand. Although they dropped one spot, they still have one of the fastest broadband speeds amongst their neighbours. Amidst the challenges of the pandemic, they were able to get a 95.33% increase from 88.78Mbps last year.

European countries are catching up on the lead against other Asian countries, as Switzerland jumped one spot ahead from the previous rankings. They also cover almost up to 95% of the country today, which is a big leap from covering 85% of the country in 2012.

Liechtenstein may be considered tiny compared to their powerhouse neighbours, but they’re doing their best to improve their broadband networks. With these efforts, they’re able to rank sixth, from ranking 13th in the same period last year.

Monaco’s internet has suffered due to the pandemic, but they’re able to quickly recover. As well as being one of the fastest, their internet is also widely available even in train stations, ports, offices, markets, and squares.

South Korea is one of the pioneers of high-speed internet, so it’s no surprise that they’re in this list. While their internet industry has suffered because of the pandemic, they’re quickly catching on, especially when it comes to their mobile broadband speeds.

France is a large country, making it a feat that they’re in this list. From raking 17th at the same time in 2019, they’re able to rank 8 steps ahead, thanks to the investment made by the government towards high-speed connections on fixed networks.

Hungary hasn’t appeared in the top 10 list for a long time, according to the latest studies. However, they’re able to jump three spots, thanks to the rising popularity of internet cafes in the country. Due to this, the country’s providers are consistently improving their broadband services.

There are various factors associated with slow internet speeds. They can be anywhere from poor infrastructure to lack of competition. Here are the top 10 countries with the slowest internet speeds.

New Zealand ranks the 20th out of 174 countries with speeds of 129.97Mbps. They have the fastest internet speeds in the region, making them a major telecommunications hub in the Southern Pacific. With the government’s various tech policies like Ultra-Fast Broadband Initiative and Rural Broadband Initiative, NZ’s fixed internet is only going to get better in speeds and coverage.

If you want the best fixed broadband in your area, make sure to purchase from a provider that have excellent services in your address. To know which providers are available in your location, use our broadband comparison tool at glimp!

Compare and save on your broadband plan today!