Cost Of Living In NZ For Students And Expats 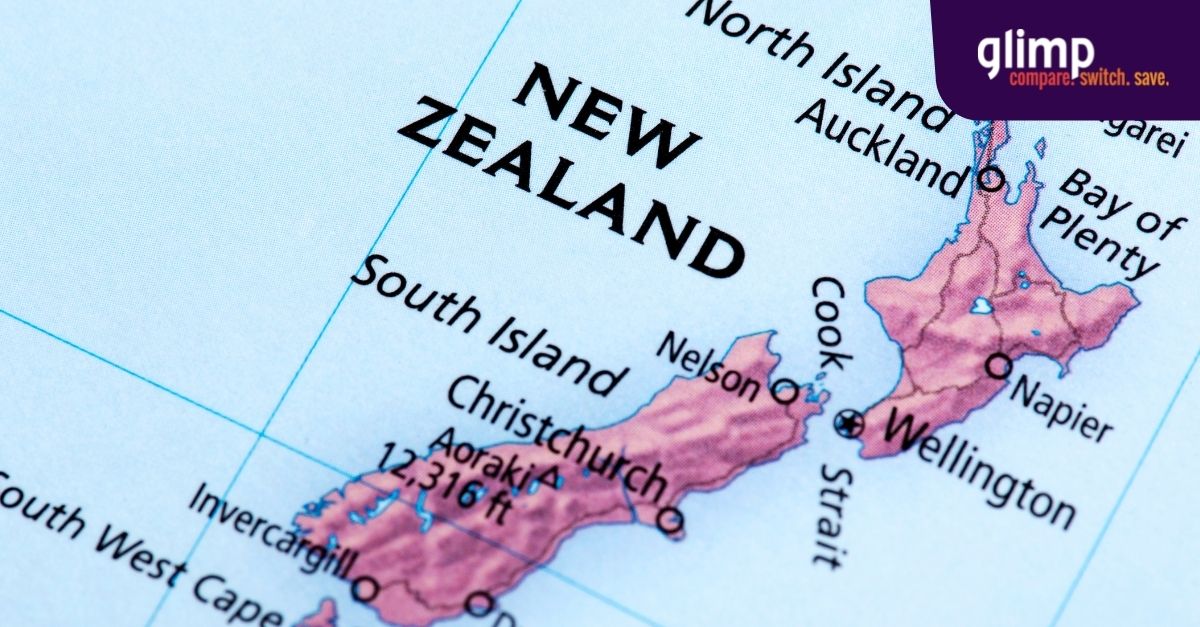 Moving to another country means adapting to a different way of life than you're used to, which includes being accustomed to the prices of food, power, internet, mortgage and the overall cost of living overseas.

The cost of living in New Zealand can be expensive if you don't budget for bills, groceries, and other household expenses, let alone rentals.

How much money do you need to move to New Zealand?

To be safe, you'll need three to six months' worth of savings to get by. There is no accurate answer to this but it would help if you make a list of what you need before settling in. While relocating can be stressful, it will all be worth it once you get past the first stage.

Costs can be assessed on a case-by-case basis, depending on your circumstances and goals for relocating to New Zealand. There are several aspects to consider before moving in, such as visa requirements, accommodation, and other paperwork.

Let's start with how much you'll need when moving to some of NZ’s major destinations for expats, namely Auckland, Christchurch and Wellington.

The data below is based on Numbeo's database of reported consumer prices, which has been modified and submitted by Kiwi residents and consumers themselves.

What is the average cost of living in NZ?

The average gross salary for an expat is $77,000 per year. It is expected that they will spend roughly half of their pay on rent, given that housing in the country is slightly more expensive than everywhere else in the globe.

Average cost of living in Auckland

Average cost of living in Christchurch

Average cost of living in Wellington

Is it more expensive to live in New Zealand than in Australia?

New Zealand's prices are lower than those in Australia, including restaurants, groceries, and rent. Although a few cities in New Zealand, such as Central Auckland, are more expensive than Canberra in Australia. Both countries, however, have a high cost of living in comparison to other states.

If you're looking to work or relocate outside of Auckland, Christchurch, or Wellington, here's a quick price guide to the cheapest cities in NZ, including Whanganui, Palmerston North, and Napier.

Average cost of living in Whanganui

Average cost of living in Napier

Based on the data above, power, broadband, gas, and rent prices are significantly different from the rates in Auckland, Wellington, and Christchurch. Power bills are based on different factors including the number of occupants, space conditioning, heating, appliances, and oftentimes, the location of your home.

You can save money on your monthly electricity expenses by sharing a place with someone who is in the same situation as you, such as another expat, a student, or a friend. It would also be smart to compare power plans online to learn about the available choices for your needs.