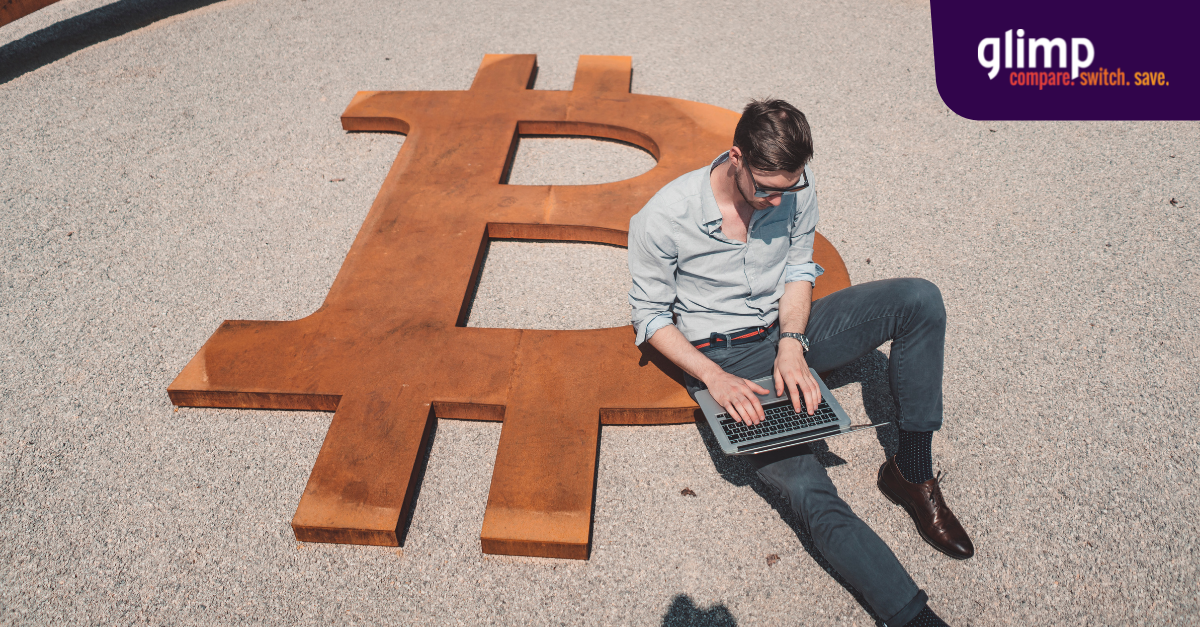 Cryptocurrency can be daunting, especially for beginners! As a relatively new financial market, it’s evolving constantly along with its terms and complexities. This can shy away prospective investors from pooling their money in the market.

But no worries! We’re here to help! From A to Z, here are the most common cryptocurrency trading terms for beginners.

In cryptocurrency trading, an address refers to the destination where users send or receive digital money. It’s your most basic requirement for a crypto account, usually comprising a series of numbers and letters. In a way, this works similarly to a bank account number or a PIN code.

When a cryptocurrency is at an ‘all-time high’, it simply means that the value of the crypto is at its highest. The value is something that investors have never seen so far. When the cryptos are at ATH, it means the time is not ideal to purchase assets.

Altcoins — short for Alternative Coins — are all digital currencies other than Bitcoin. As of writing, there are over a thousand different altcoins based on CoinMarketCap. It can also be referred to as an alternative protocol asset, which follows different rules from Bitcoin.

Almost all cryptocurrencies are made of blocks. These contain transactions that are recorded in sequences and timestamped by cryptographic codes. After being recorded, it goes to the blockchain to be linked together with a chain.

Blockchain is a digital ledger of all the transactions made from a particular cryptocurrency. Depending on the crypto, it can be accessed publicly. There’s no central location of the ledger as it’s copied repeatedly on different servers and computers.

All cryptocurrency exchanges have pre-programmed software, referred to as a ‘trading bot’ or ‘bots’, for short. These automate the trading and exchanging whenever it detects a change in the market that can be beneficial for your investment.

Chains are the links between blocks. This guarantees that every block is tamper-proof and encrypted. Most chains operate by branching out from an existing chain, rather than creating a new one. Collectively, this is a ledger called a blockchain.

A cold wallet is a crypto wallet that doesn’t connect to the internet. It’s also often referred to as hardware or a physical wallet. While these wallets can be more complicated to use, they’re less likely to get hacked and get tampered with.

Confirmation occurs when the blocks are successfully added to the blockchain after each transaction. On average, a new confirmation is added every ten minutes. Depending on the cryptocurrency, several confirmations may be required from different blocks.

Cryptocurrency is the general classification of all digital currencies that rely on cryptography. It’s based on mathematical equations and uses encryption strategies to regulate the creation of cryptos. These work independently from any government’s central bank.

Cryptography is a process of communication through the use of codes. It can be used for both encoding and decoding information. This is useful for transferring cryptocurrencies, generating public keys, and unlocking your funds through private keys.

A decentralised autonomous organisation is an investor-directed venture capital fund, aiming to provide businesses with a new decentralised funding model. The organisation set the record for being the most crowdfunded project in 2016.

A distributed denial of service (DDoS) attack is a type of cyber attack that overwhelms the system with requests to prevent legitimate requests from being processed. DDoS attacks are the most common attack in almost every cryptocurrency.

DLT or a distributed ledger technology is a system of recording distributed and spread across transactions on different devices. This is also another term for blockchain technology. Whenever you see DLT, refer to it as a blockchain.

In a broader term, fiat currencies are government-issued money such as US Dollars (USD), Australian Dollars (AUD), New Zealand Dollars (NZD), among many others. Currencies not backed by commodities like gold are also considered fiat.

Fear, uncertainty, and doubt (FUD) happen when investors spread fake news on different forums to decrease the value of an asset. Traders do this because they want to short the asset successfully or buy them at a lower price.

Whenever you make transactions on the Blockchain, the fee that you pay with it is called a gas price. This pays out to the miner that transacts crypto in your stead. It’s one of the biggest costs of the crypto market because it drives energy generation prices in crypto mining.

Hashing is a process wherein cryptos are mined through mathematical problems. These are composed of alphanumeric strings known as a “hash value” or “digital fingerprint”. Hashes verify transactions through the Blockchain.

Some popular cryptocurrencies are designed to have a finite supply. In Bitcoin, for example, the number of coins per block is decreased by 50% every four years. This regulates Bitcoin until it reaches the final number of 21 million by 2040. This process is called “halving”.

Initial Coin Offering (ICO) happens when a new cryptocurrency gives away tokens or coins in exchange for another crypto. This is usually offered at discounted rates to finance the project. It’s one of the newest methods for startups to secure funding.

Know your customer (KYC) is the process of confirming the identity and background information of customers. This includes checking their address, financial capability, and more. This is mostly done by banks and financial institutions to verify your transactions.

A long position or going long means increasing the value of a wager. If a trader or an investor purchases crypto, they bet that its value will go up. There are several methods to achieve this, but they mostly leverage options and futures.

Mining is the process of verifying and adding a block to the Blockchain. To do this process, a miner must verify a block through a computer to solve cryptographic problems. Once this is completed, the block is already ‘mined’.

Nodes are computers connected to the Blockchain network. A full node is a computer that confirms transactions and downloads data of a specific Blockchain. On the other hand, a light node doesn’t download pieces of Blockchain and uses a different process too.

NFTs — short for non-fungible tokens — are virtual transactions for collectibles like art, music, and trading cards. They do this using smart contracts. When compared to cryptocurrencies, NFT  is a unique type of digital asset and has no equal token.

A private key acts like the PIN code for your digital money. It’s the main factor to confirm your identity in your cryptocurrency account. It comprises a string of numbers and letters, which shouldn’t be shared with anyone.

Proof of Authority (PoA) is granted on the nodes that operate on the Blockchain. The authority approves a miner’s ability to create a block. This also grants a private key to generate all of the blocks or verify transactions.

Proof of Stake (PoS) allows individuals to verify or mine cryptocurrency based on the number of coins they own. This is another method of confirming all your transactions. The users who confirm transactions are called forgers. They receive transaction fees for their contributions.

Proof of Work (PoW) is the traditional method of awarding miners for their work. It is awarded for people who have hashed power, time, and energy into mining cryptocurrency. Commonly, a hashed block is considered Proof of Work.

A public key acts like a bank account number for your cryptocurrency account. It’s what you use to purchase or receive cryptos from other accounts. Like a private key, this also comprises a series of letters and numbers.

Sats is short for Satoshi Nakamoto, the creator of Bitcoin. This is usually used as a measurement unit for the fractional value of Bitcoin. Also called Satoshi, it represents one hundred-millionth of Bitcoin.

Going short or short position means decreasing the value of a wager. It’s the opposite of going long or long positions. This is betting that an asset will fall in value. Some of the most common methods to achieve this are margin trading and futures.

Whales are referred to as crypto traders, speculators, and investors who hold huge amounts of Bitcoin. The concept is derived from the idea that whales are the biggest swimmers in the small crypto pond. Satoshi Nakamoto is the biggest known whale, as of today.

Now that you know the basic terms of cryptocurrency, it’s much easier to start your cryptocurrency investment today! While defining these terms can be helpful, there’s still a lot more to learn about it. Fret not, as long as you have the right tools, you can always find success and get big returns on your crypto investments.

Get the best crypto wallet or exchange that matches your needs, using our comparison tool, right here at glimp.