Buying A House In New Zealand: Couple vs Single 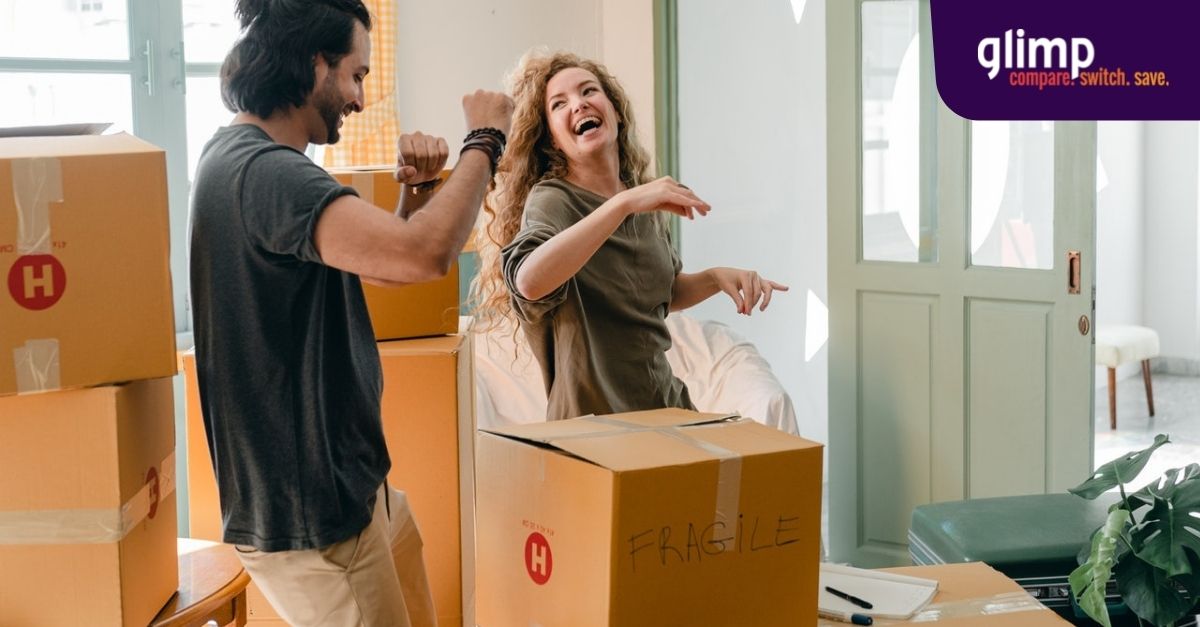 Buying a house in New Zealand can be a very daunting task; one where your civil status could play a part in the process. As seen in a story reported by Stuff back in June 2021, there are some challenges encountered when attempting to purchase a house as an individual. These can range from simple monetary problems such as getting outbid to a growing inequity gap, and even agent preferences when it comes to open house tours. Add to that the ever-increasing housing prices as well as the required deposit, and aspiring homeowners are now faced with a laundry list of challenges to prepare themselves against.

The Stuff article Competing with couples when you're buying your first home on your own highlights the truth that a lot of people face when house hunting. What are the pros and cons of buying a house when you're single, versus when you're a couple? Either way, we help set your expectations in this article..

Expand your search location and preferences

The article tells the story of Pip Bennett, an IT professional who came to Wellington for a job at an analytics firm. Her house budget was around $900,000 and she also ticks the necessary boxes for lenders due to her stable job and the ability to pay a 20% deposit with some help from family.

Unfortunately, even with all these factors into account, she still found it hard to purchase a home. Wellington is a very competitive area and she even noted that some agents seem to see couples as a better bet, giving them more attention at open homes.

As a result, Bennett has expanded her search to other areas, even including apartments despite ruling them out initially.

“I went to open homes further out of town, to Maungaraki and Korokoro in the Hutt,” she says. As she originally came from Wanaka, she doesn’t technically have any preconceptions when it comes to buying a house in the suburbs.

The second example is from Auckland buyer and product designer at a tech start-up Emma Stone, who was finally successful in purchasing a house in Mount Eden, after bidding on 11 properties.

“The biggest limitation was the fact that I was competing with couples. A lot of the time I was competing with two incomes,” she says. She was able to successfully win against two bidders, though she admits she had to dip into her reserves in order to get over the line.

According to the designer, the last vestiges of her student loan was reducing the amount she could borrow so she opted to pay them off prior to getting her loan pre-approval. She also recommends working with a mortgage adviser for better chances.

In an effort to protect banks in the event that housing prices sink, the previous government forced banks to take a deposit of at least 20% from homeowners. And while it seems small, 20% can be quite huge when applied to a home payment. Fortunately, this 20% can be paid for in cash or with KiwiSaver money.

Read: How To Get Approved For A Mortgage, According To Experts

Planning for the costs of buying a house in NZ

Buying a house costs a lot more than you think. There are a number of fees you need to factor in as well as some items that may not necessarily be covered by your mortgage. When setting aside your budget, consider the following factors:

Read: What Is The Average Rent In Auckland?

Benefits of buying a house in New Zealand as a couple

When buying a house in NZ as a couple, you do get the benefits of two incomes in order to accommodate all of the associated costs. It’s generally easier to secure a bank loan since your combined incomes can lead to more competitive interest rates and a higher borrowing capacity, provided you both have a good credit score and a stable source of income.

There is also an emotional element, as a home purchase is considered a big milestone in life. Because this one is a long-term investment, it's best to choose an area and type of dwelling that they can settle in for a long time. As such, housing opportunities that offer amenities like nearby parks might favor couples planning to start a family.

Of course, couples who are intending to buy a house as partners should consider entering into a Relationship Property Agreement, especially if the couple is still early on in their relationship. This will also help in case the partners can't make an equal contribution on the property.

Disadvantages of applying with a partner

Of course, there are still cons to buying a house with a partner. For one, it might be harder to get a loan if only one of you is working, as you will now have to provide more documents to prove that one income is enough to sustain both parties.

Lenders may also consider the possibility of a couple splitting up. Though it’s hard to predict what will happen in the future, a breakup can be a huge logistical mess to sort through if contributions are not properly canvassed via a Relationship Property Agreement.

Joint Tenants or Tenants in Common

When a property is bought by more than one individual, you can either go for tenants in common or as joint tenants when it comes to ownership. Depending on the circumstances, either one arrangement will suit more than the other.

Under a tenancy in common, two or more people who buy a house in NZ together will have defined shares when it comes to the property. For example, if Tenant A paid 25% and Tenant B paid the remaining 75%, then their individual shares would be reflected on the certificate of title on the property.

Applying as joint tenants makes it so that a couple owns the property together without any defined shares in the property. It is the most commonly used agreement by a married couple because when one person passes away, the share automatically transfers to the other party via survivorship. Nonetheless, it is still possible to sever a joint tenancy, and maybe it is even beneficial to do so in case of complications.

Of course, if you are purchasing a property as an individual without any partners, then you won’t need to worry about these things for now. The property you bought belongs to you completely.

Buying a house in New Zealand: Singles or Couples

Ultimately, it depends on you. Some people may not have marriage or partnership in mind. In this case, there’s really nothing stopping them from buying a house in NZ if that’s part of the plan. Sure, depending on the level of income, you may have to compromise a bit such as extending your search even further or maybe even settling for something much smaller, like an apartment

On the other hand, couples will need to think about the ownership arrangement as well as succession, or how the property will be passed down in case of death or inheritance. However, assuming both parties have a stable source of income, they can get better assessments from lenders and they’ll probably have a bigger money pool to draw from.

It’s important to consider a lot of factors prior to purchasing the property you want, especially if you’re thinking of going at it as joint tenants or as tenants in common. When in doubt, get in touch with the proper legal advice to ensure you are fully informed about all the responsibilities that come with all your options.

Use glimp's FREE mortgage calculator to get an estimate of the rates you'll pay monthly.