Broadband Plan for Kiwi Gamers: All Things You Should Know 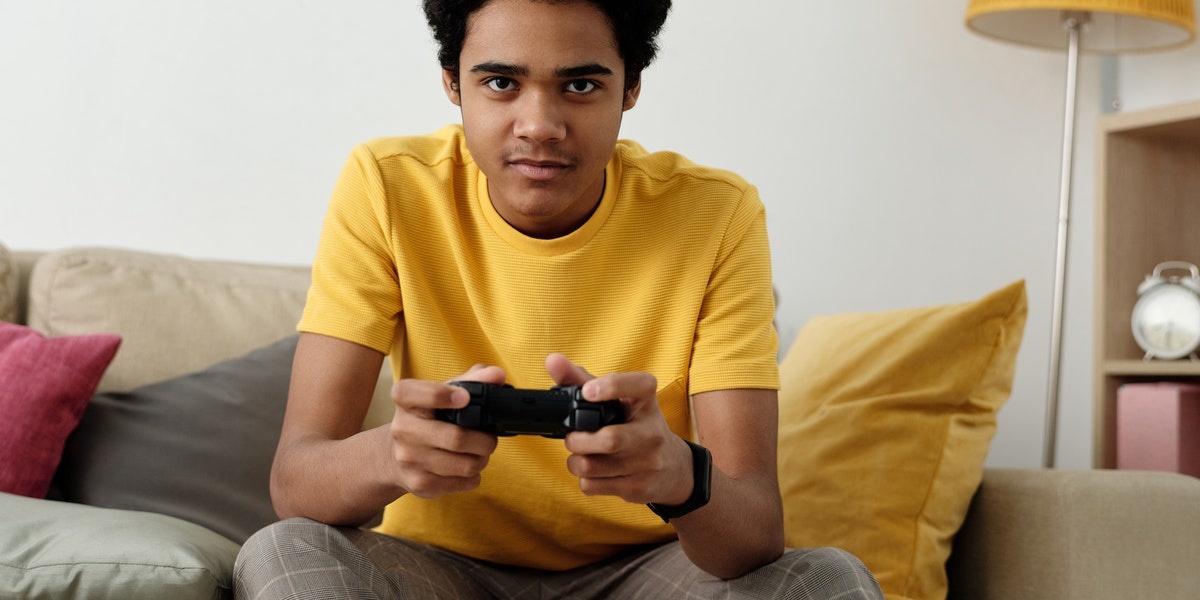 When you’re almost winning the game after a long and tough battle, your internet suddenly lags – how frustrating is that!

If this happens once in a while, you may need to chill out and accept defeat. However, if this happens frequently, it may be the best time to ditch your broadband plan for a better one. Sometimes, winning or losing doesn’t just depend on your skills – it also depends on your internet connection.

Having a fast secure internet connection is top must-have for gamers on PC and consoles like PS5 or Xbox Series S. That’s why it’s important to make sure that you get the best and fastest broadband in your address.

Before getting a broadband plan specifically for your gaming needs, read this quick guide first to aid you better in your search.

What to consider in a broadband plan for gamers

Internet is a big deal for gamers, so it’s only natural that they would have plenty of considerations before choosing their broadband plan.

If you’re starting the gaming life and looking for a trusty broadband plan, you may need to factor in the following to ensure that you’re getting the best one for you.

Speed is the most important factor when getting a broadband plan. If you’re planning to game at home while your family browses the internet, then you should get the fastest broadband plans so you won’t have to worry about lagging.

If you don’t want to deal with frame rate drops, low-quality graphics, or unresponsive commands, then consider getting a broadband plan with low latency. Test your internet if it’s reliable enough for gaming.

Who wants to have gaming experience during their free time? No one! That’s why you should consider getting an unlimited broadband plan. Aside from limitless gaming, you also have enough bandwidth to share with your family.

Don’t blame your broadband plan just yet – it may be your router that’s causing you trouble! Make sure to upgrade to a modern router than can receive and distribute signals with better accuracy and precision.

The best internet specs for gamers

Ultimately, the best internet specs for gaming depends on your device and the game you’re playing. Some games may put more strain on your internet, while others may work as well even with the least amount of bandwidth.

Here are the internet specs for the most common gaming devices that Kiwis should look out for in their broadband plan.

If you’re gaming on PC or Mac, it’s best to get at least 6Mbps upload and 1Mbps upload with a ping less than 100 to 150ms. It should be enough for games like League Of Legends, Defense of the Ancients, Call of Duty, Fortnite, among others.

Although the overall experience is smooth, take note that you may encounter occasional frame rate drops as your internet speeds fluctuate.

If you prefer gaming on a gaming console like PS5 or Xbox Series S, then you should get a broadband plan with a minimum speed of 3Mbps download and 1Mbps upload. This is enough for light games such as Crash Bandicoot N. Sane Trilogy, God of War, The Last Of Us Part II, and more.

However, if you're into heavy games like Halo, Call Of Duty, Monster Hunter World, it’s recommended to get at least 6Mbps for better gaming experience.

When it comes to gaming, the fastest and more reliable your internet, the better! Recent tests have shown that most broadband providers in New Zealand offer fibre broadband plans with these speeds, so you don’t have to worry about getting less for your broadband.

If you’re still looking for secure and stable internet speeds for gaming, you should check out the top 5 fastest broadband providers, according to Steam – a digital distribution service.

Orcon are a pioneer in ultra-fast broadband in New Zealand, so it’s no surprise that they offer one of the fastest broadband plans in the country. With an average speed of 63.6Mbps for as low as $65 a month, it’s more than enough for even heavy-duty first person and role-playing games.

MyRepbulic broadband plans are almost custom-made to satisfy the needs of every gamer – so it’s no wonder that they’re included in this list. They offer an average speed of 52.2 Mbps for as low as $75 a month, gaining them an award from Ookla as the Fastest Broadband in the country in the first and second quarters of 2020.

Stuff Fibre are a modern broadband provider that goes big in their plan inclusions. However, these inclusions are only their extras – the main selling point of Stuff Fibre are their average internet speed of 47.4Mbps for as low as $40 a month.

Trustpower may be more popular as a power provider, but they also offer great broadband plans. Their plans have an average speed of 42 Mbps for as low as $84 a month! If you bundle your power plan with them, you may get even affordable prices!

Vodafone are one of the biggest broadband providers in the country with plenty of great offerings. The average speed of their plans is 39.8 Mbps for as low as $93 a month. As they have a well-established network, you can get their plans almost anywhere you are.

Get the best broadband for your gaming needs

Before getting a broadband plan from trusted NZ providers, make sure to use our comparison tool at glimp first. We list exclusive deals with big discounts that you won’t find anywhere else – even from the provider’s website!

Compare broadband plans, and purchase the best one that ticks all the right boxes of your gaming needs.