Business as usual: Most Switches are unaffected by COVID-19     Find out more

Phantom Loads: Unplug And Save Money On Power!

What are phantom loads? If you are not aware, phantom loads (also known as standby power or vampire power) refers to the electricity that is consumed by a device while it is turned off or left on standby.

Not many people realise this but even if you turn off a device, it still consumes electricity if it is plugged in.

Many devices have low power background functions whilst they are turned off. For example, any device such as a Smart TV or microwave that needs to keep the time will consume power in the background. 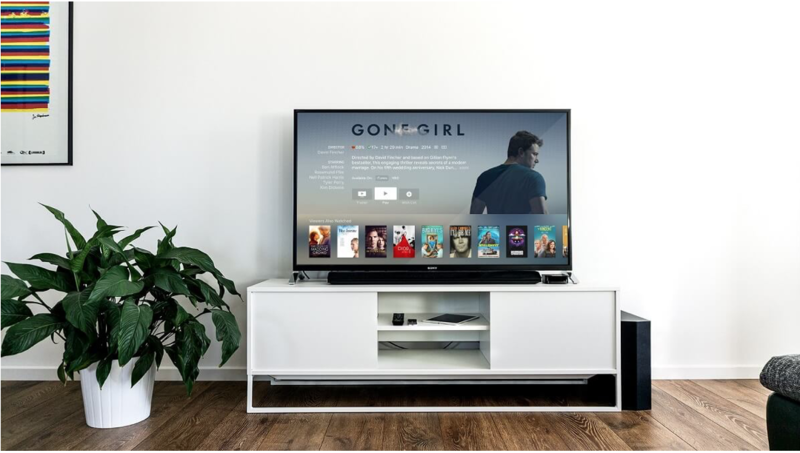 There are many other appliances that still consume power even when they are turned off. As long as they are plugged in, the standby power will create phantom load and unnecessarily increase electricity bills.

We are going to delve in deeper to discuss ways phantom loads eat up power and how you can reduce at least 10% of your electricity bills by simply unplugging!

The Most Common Phantom Load Culprits

There are a number of household appliances that are contributing to your power bill. The most common phantom culprits include:

More often than not these are the devices that you need to look out for. If you are trying to identify which devices are phantom load culprits, be on the lookout for any device that has a remote control, a clock, or a standby light.

How to Reduce Phantom Load

By changing the way you manage the electronics and appliances in your home, you can make large savings over time. The first step or habit you can get yourself into is unplugging chargers that are not in use such as your phone and laptop chargers.

Consider switching off devices that you aren’t using. For example, you can unplug your microwave or gaming consoles before you go to sleep.

One effective strategy you can use to reduce phantom load is to buy Power Bars or Smart Strips. Identify the top phantom load culprits for each room in your house and plug all of them into a power bar.

Power bars can be set to automatically stop the power flowing to devices at certain time periods. So, if you know you won’t be using any electronic devices between 11pm and 9am, you can set the power bars to manage the electricity usage.

Compare Power Companies and Save