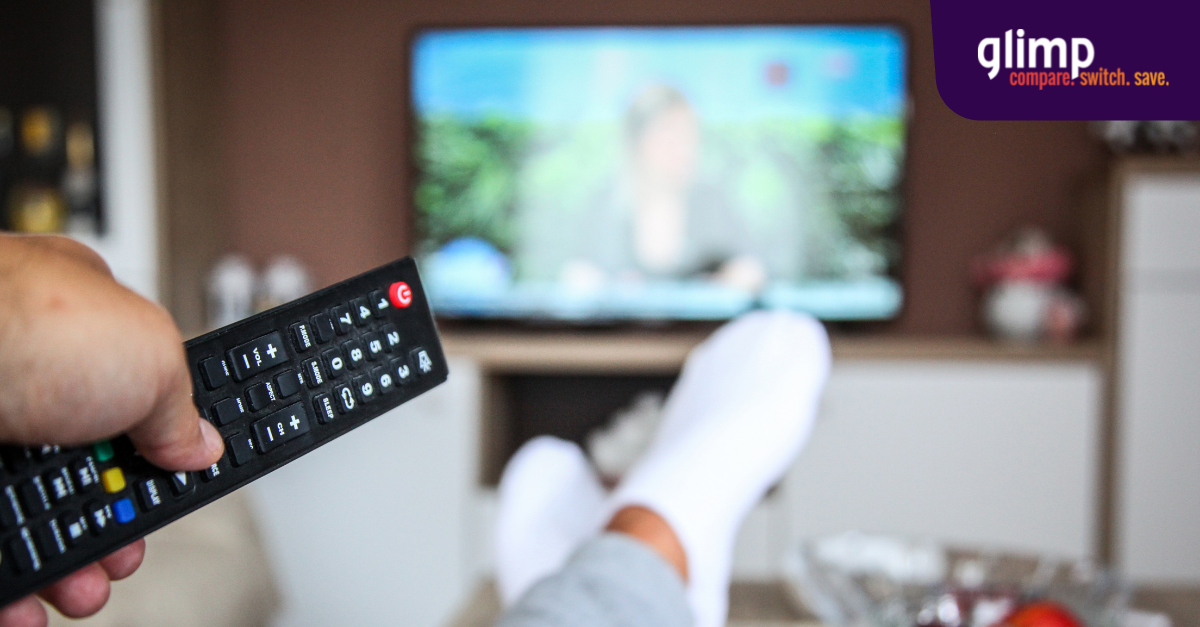 Getting bored with Netflix? There are thousands of available shows on the platform, but we understand the struggle of not finding anything to watch despite having plenty of options. You know how you spend more time finding a fun show to watch, than actually watching the show? Exactly.

Fortunately, there are hundreds of streaming platforms available in New Zealand. Besides Netflix, you can also watch the new shows on Amazon Prime Video, Disney+, Neon, and more. Currently, Netflix still reigns as the most popular streaming platform in NZ. As of the second quarter of 2021, it has a 28% market share, even if it lost 1% of its customers over the last quarter.

To help you find something to watch other than what’s available on Netflix, we’ve compiled the newest shows available in New Zealand and where to watch them.

Note: All statistics are based on the data from JustWatch.

Amazon Prime Video keeps on expanding its selection of shows, so it’s no surprise that its customer base is growing too! As of quarter 2 of 2020, they gained a 1% market share, now totalling 22%.

Aside from the classics, they have plenty of original content such as The Marvelous Mrs. Maisel, The Expanse, and Good Omens, among others.

If there’s an alien force invading, can you draft soldiers from yesterday? Apparently, you can! Stream The Tomorrow War to see how scientists figured out a way to enlist the best soldiers of the past to fight in a war against aliens. Ultimately, the fate of humanity rests on the protagonist of the film, starred by Chris Pratt.

This covers the history of African-Americans during the early to mid-1800s. Join an escapee from a plantation in Georgia as she makes a dangerous and life-threatening journey via the infamous Underground Railroad. Watch this 10-episode series of horror, hope, and perseverance.

How would a newbie farmer like Jeremy Clarkson — 1/3 of Amazon Original The Grand Tour, take care of 1,000-acre land? As you’d expect, it's a disaster! Viewers are taken into funny day-to-day challenges and realities of the farm life. Clarkson’s Farm is an innocent but very heartwarming show that celebrates small wins and reminds its audience to not take life so seriously.

Don’t be fooled by the kiddy animation of Invincible! The series isn’t for the faint-hearted. It stars a teenage son of a superhero, who has newly discovered powers. As he learns more about his powers, he realised that the superhero life and his father’s legacy aren’t what they appear to be. It’s a slow-burn show that features blood, gore, violence, and other R-rated content.

Disney+ gained a lead over Neon, making it the third most popular streaming platform in New Zealand. It has a 16% market share, gaining at least 1% of the market in the last quarter. This is big thanks to their wide selection of original and licensed Disney shows and franchises including Marvel, Star Wars,  High School Musical, and more.

After years of waiting, Natasha Romanoff AKA Black Widow finally gets her solo film! The superhero movie is set after the events of Captain America: Civil War in the Marvel cinematic universe (MCU). She’s forced to confront her upbringing and dark past as she deals with the enemy that's determined to take her down.

The god of mischief, Loki, has several tricks up his sleeve! Check out what Thor’s trickster brother is up to after the events of Avengers: Endgame. The best part about the series is, it’s only six episodes, meaning you can finish it within the day. Or, it can also be the worst part because there are only six episodes!

The Falcon And The Winter Soldier: Season 1

Sam “Falcon” Wilson and Bucky “Winter Soldier” Barns return to the MCU, after the disaster that happened in the Avengers: Endgame. It’s a historic moment as Captain America retires and hands over the shield to Falcon to fully retire. The villain for the series is Zemo, the antagonist of Captain America: Civil War.

After the Clone Wars series, Star Wars: The Bad Batch: Season 1 is back with a spinoff that follows experimental abomination clones named the Bad Batch. The best part about the series is, it features a Kiwi accent from the character of medical assistant Omega. If you want something refreshing and proudly local (at least with the accent), watch this 16-episode show.

As Neon fell 1% from its market share, it became the fourth most popular streaming platform among Kiwis. While this isn’t that much of a good news, they still have a significant 15% of the market. They have a big chance of returning to their spot, with its wide variety of shows from all kinds of genres and eras.

Want to preview life in prison? The new three-part miniseries of BBC is a must-watch! Time is led by the Game of Thrones star, Sean Bean, acting as a convict trying to survive in jail. A prison officer tries to protect the prisoners that he’s in charge with, but he’s forced to make a difficult choice to keep the prisoners away from harm.

Do you know what happened in the 1990s Oslo Peace Accords between Israel and Palestine? Watch Oslo, starring Golden Globe-winner Ruth Wilson and nominee Andrew Scott. This is based on the Tony Award-winning play under the same title. It’s a controversial but momentous film that talks about one of the most political topics of today.

If you’re more of a DC kind of guy, Legends of Tomorrow is back with another season! Following the storyline from the previous instalments, a group of people with temporal abilities plans to demolish the history of mankind. It’s up to the superheroes or the Legends to protect this history. Check out their adventures in this 15-episode series.

Care for some dark comedy? The White Lotus follows a group of opulent guests at an exclusive Hawaiian resort. Take a look at how a supposed week of grandeur and ultimate holiday experience becomes darker and darker as the days go by. Just a heads up, it can be really dark with topics such as drug use, manipulation, and theft.

Only got Netflix? Watch out for these new shows

If you only have a Netflix subscription, no worries! We got you covered. As the streaming platform has the biggest market share, it’s no wonder that it also has the most number of new shows and original content. Here are some of them:

It can be frustrating to experience lags whenever you’re in the middle of your movie marathon. So, save yourself he trouble! Before watching a new show, movie, or series, make sure your internet connection is stable. This way, you can have a seamless, uninterrupted, and immersive streaming and binge-watching experience.

Get the best broadband plan at your address, using our comparison tool, right here at glimp!