Beyond Tesla: The Best Electric Vehicles (EVs) In NZ This 2021 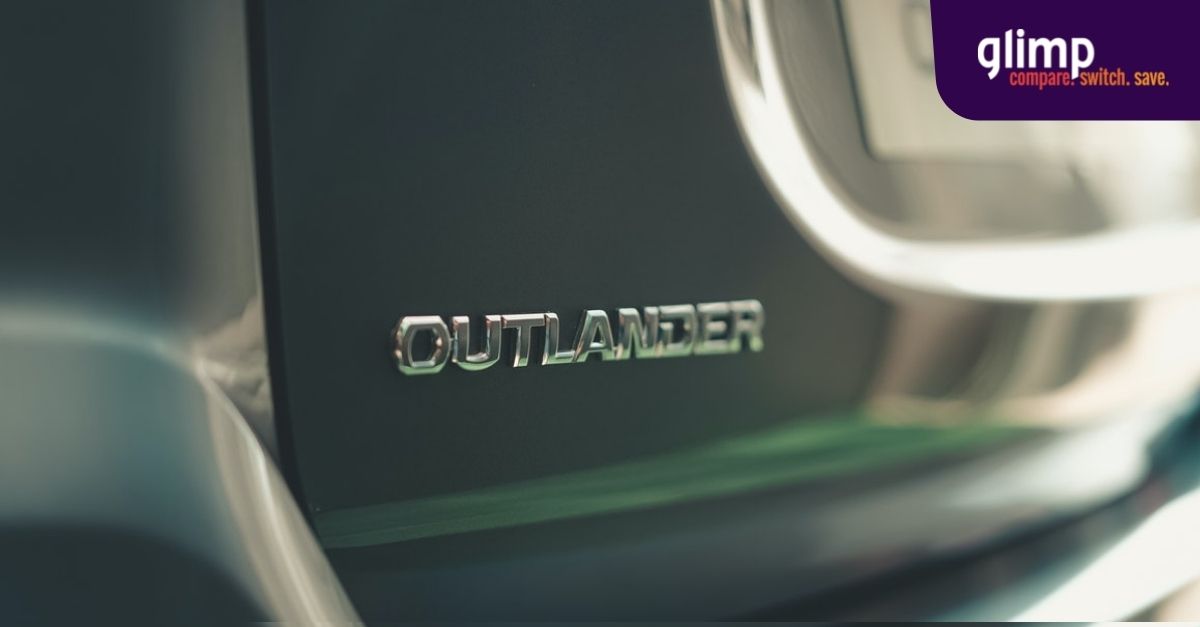 Thanks to the Clean Car Rebates, motorists can look back on July 2021 as a day to remember for electric vehicle lovers. Many of these EVs old and new were given discounts, making them more accessible to interested buyers.

The year has seen a record number of new plug-in and EV cars up for registration, leading to a good momentum of sales for dealers across the board.

With this in mind, let’s check out the best EVs of 2021 in terms of the number of registrations in NZ.

Despite all the controversies and bad press that this popular brand has found itself in recent years, the Tesla Model 3 continues to sell strong, recording around 197 registrations for the year so far, making it the best-selling EV in NZ.

The Model 3’s appeal does come from its sleek and simple design, as well as its designation as one of the brand’s most affordable cars and the world’s first mass-market EV.

Of course, one cannot discount the rebates as one of the driving factors for the Model 3’s success, but we also need to consider that only the entry-level Standard Range Plus variant can claim the rebate. Still, Tesla has discounted the Model 3 across the line so interest in the car has been maintained throughout its run.

MG’s ZS EV is a surprise contender in this list, managing to come in as the second most popular EV in NZ for 2021 so far. After all, it is probably one of, if not the cheapest EV you can currently buy in NZ. However, this doesn’t mean that this SUV lacks comfort and infotainment that electric vehicles are capable of providing. It’s still a really great and fun ride to take as a daily driver around town, allowing it to outsell its Internal Combustion Engine-based cousins two-to-one.

Finishing third, the Mitsubishi Eclipse Cross PHEV is also the country’s best-selling plug-in hybrid for the month of July, offering a strong showing with this refresh. This compact SUV delivers everything that Kiwis loved in the larger Outlander in a smaller, more affordable package, especially once the rebates are factored in.

The car comes equipped with both AC charging and DC fast charging capabilities, with the AC charger using a Type 2 port. Its DC fast-charging is capable of charging up to 80% of its battery in just 25 minutes. The PHEV handles smoothly, easily fulfilling its role as a commuter car that fits a family of four with ease.

Coming in 4th in this year’s list so far is Hyundai’s Kona Electric. The Kona Electric has been a popular car of choice for many buyers in NZ, going head to head with the Tesla Model 3 and the Kia Niro in the electric space. The Kona Electric brings in more range thanks to its 64kWh battery.

According to Hyundai NZ general manager Andy Sinclair, “Additional standard safety, connectivity and convenience features ensure an even better driving experience in the 2021 model. Kona Electric continues to deliver one of the best all-electric driving ranges of any electric car.” It’s capable of going from 10% to 80% in just 47 minutes if it’s connected to a 100kW charger.

The Outlander has been one of the most influential EVs in NZ over the past decade. Launching back in 2013, it's easily become one of the biggest-selling EVs in the country, as well as being the vehicle that got many Kiwis into it in the first place.

The Outlander offers a sub-$60K EV-SUV that offers generous cabin space in front and in the back, good off-road ability thanks to its AWD powertrain, and good infotainment technology which is somewhat expected from many EVs and hybrids. As a plug-in Hybrid Electric Vehicle, the Outlander combines a conventional petrol engine with a battery pack and two electric motors, making it a rather smart package for people looking for more range from their vehicle.

The MG HS PHEV goes head-to-head with the Mitsubishi Outlander, offering just a slightly higher price over their competitor. Unlike the other ZS, the MG HS isn’t a fully-electric model and is instead a plug-in hybrid with an added 1.5-litre turbo-petrol engine.

Nonetheless, it is able to meet the Clean Car Standard, offering a CO2 figure of just 39g/km. The HS is four-wheel drive only, which is something to keep in mind for other enthusiasts. It also has a 2.0 litre turbo engine, making it 168kW/360Nm, along with a six-speed dual-clutch transmission and locking differential.

While Niro Electric tends to be overlooked by the wider market as a whole, this doesn’t mean that this frugal-running hybrid is a bad deal. It’s still a relatively respectable model, coming in 7th in the list overall.

As a parallel hybrid, the Niro rides on Kia’s dedicated hybrid platform, with styling that places it somewhere between the Cerato and Sportage. It offers a combination of a 1.6-litre DI petrol engine and a 32kW motor. The engine makes 77kW and a 147Nm, paired with a transmission-mounted 32kW/170Nm electric motor. Based on this engine, Kia quotes a combined output at 104kW and 265Nm. This makes it a very conventional drive, making it a good pick for people who aren’t looking for too many bells and whistles in their next electric vehicle.

The updated Countryman Hybrid uses a three-cylinder petrol engine tied to an electric motor, making it a plug-in hybrid that competes with the other vehicles in this list. The petrol engine powers its front wheels while the electric motors power the rear, making it in effect a four-wheel drive. It’s respectable, with 25 miles of electric-only range. Still, the execution does leave a lot of room for improvement.

It’s still a rather smooth ride, offering three different drive settings: Sport, Mid, and Green. Green mode is an all-electric mode, giving it a quiet operation when driving. In Mid mode, the car’s petrol engines start kicking in once you start demanding more power. It’s still an improvement over other previous models, however. Sport is, of course, a step-up from the prior two modes.

Mini has taken the bones of their Cooper S and added a T-shaped battery beneath the floor with a capacity of 32.6 kWh, rather than designing a new model from the ground up. Nonetheless, this does make it a rather fun car to ride, even though it’s not exactly the last word when it comes to performance at least compared to its competitors in this list.

The Mini Cooper SE doesn’t have a lot of range, which Mini attributes to its design as a city car and the fact that their studies show that Mini owners don’t really drive very far, only driving around 37.5km per day. The car does haul itself out of corners really well, offering handling that befits its brand name. There’s a distinct lack of driver assistance technology in the Cooper SE, aside from cruise control. The Cooper does feel like a blast to drive nonetheless, making it a very stylish ride to cruise around in the city.

Having launched back in May, the MX-30 is Mazda’s first mass-production EV. It’s a pure electric vehicle, packing a 35.5kWh battery pack that provides a range of just over 220km. According to Mazda, this “provides the optimum balance between a driving range which gives customers peace of mind and CO2 emissions from an LCA (Life-Cycle-Assessment) perspective", meaning the company did include the CO2 calculations in their computations.

This car is mainly aimed at urban drivers, making its range more than sufficient enough for daily driving. Its power delivery is much more similar to a traditional internal combustion engine (ICE) vehicle, where the torque pleasantly swells up the further you push the throttle. This means that the power does hang around longer than other EVs as well.

Keeping in line with the brand’s design philosophy, the MX-30 makes it a far more involved and satisfying drive. The car feels agile, responsive, and light, which does appeal to a good number of drivers.

Ready for your next EV purchase? Regardless of the model, make sure to get the best car financing when you compare providers here at glimp!