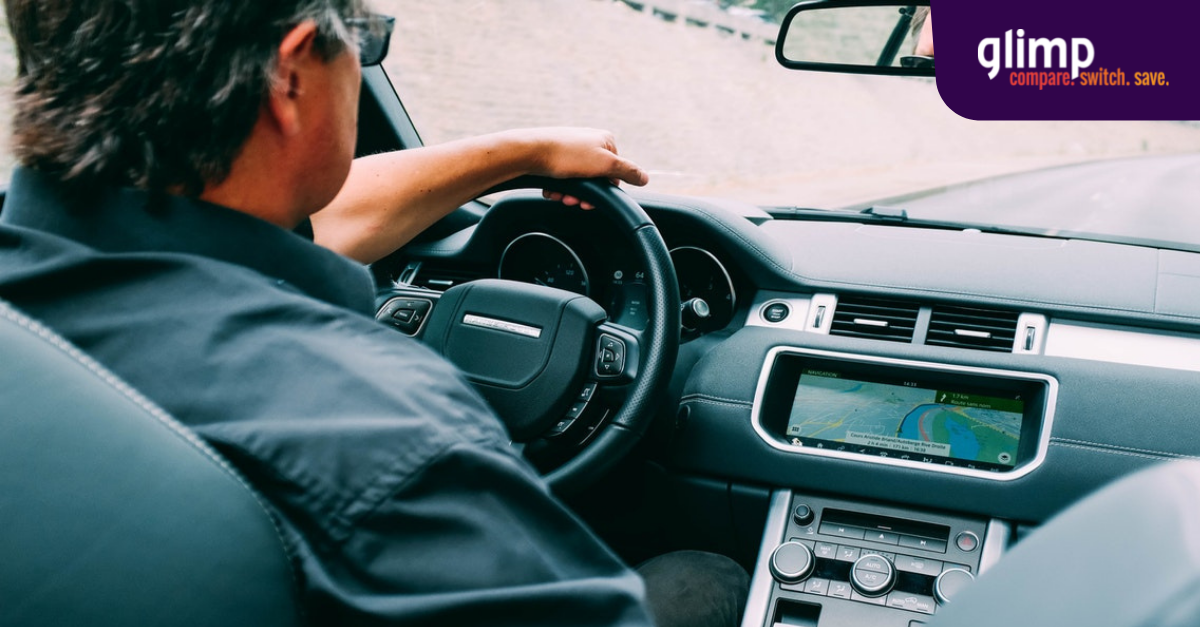 When you think of the most ‘classless cars’ out there, what image comes to mind? A high end sports car with a garish color scheme coupled with blaring accessories, and maybe an oversized spoiler?

While that could make for an entertaining article, we will mostly be following one of Merriam Webster's definitions for the term ‘classless,’ which is: the freedom from being a distinction from a specific social class.

These cars can be used by everybody, from budget-oriented drivers to high-end enthusiasts. And for this list, we’ve taken a look at five of the best cars in NZ that fits this distinction: 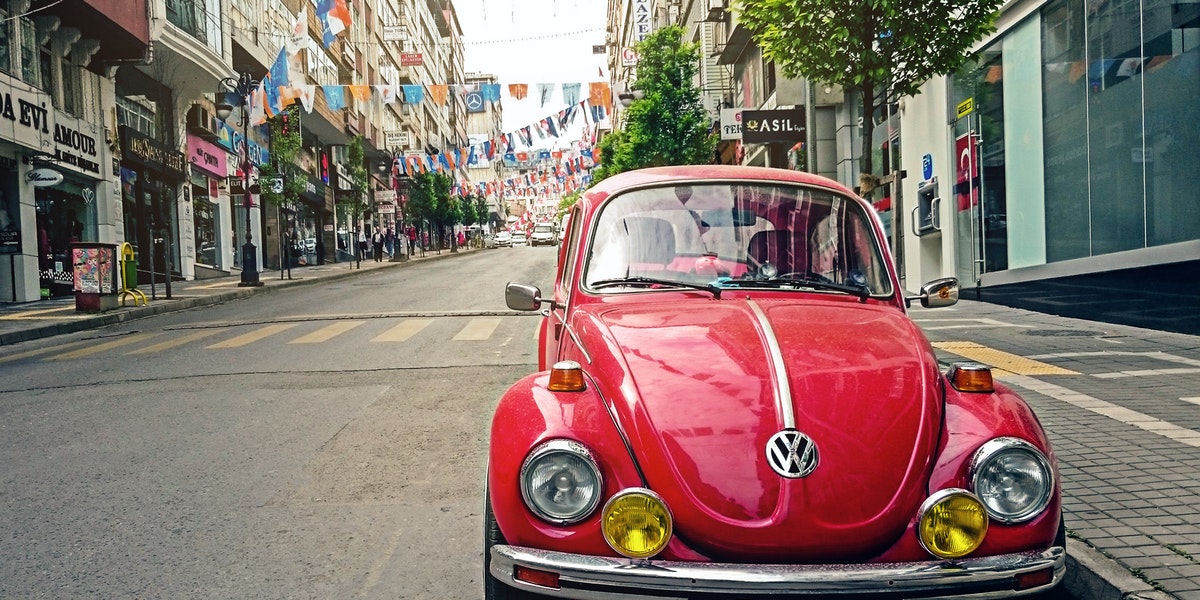 With the name literally meaning “People’s Car” in German, it’s no surprise how the original Beetle was embraced over its many decades of production. Originally conceived as a car for the people, the design was revived and put into wider production by Major Ivan Hirst, a British Army officer.

The iconic Volkswagen Beetle has been embraced by nearly every level of society, and it's been remarkable. It has been used as a basic form of transport, a lifestyle accessory, and even a status symbol among other people. It was well-loved by Californian surfers, college kids, and even some families.

One of the most memorable pop culture imprints the car made was its role as Herbie; the anthropomorphic car star of Hollywood, starting from the movie The Love Bug back in 1968.

Its sheer quality alongside its affordability, reliability, economy, and of course, its distinct look and feel enabled the Beetle to rack up a remarkable number of sales across its lifespan among different sectors of society. 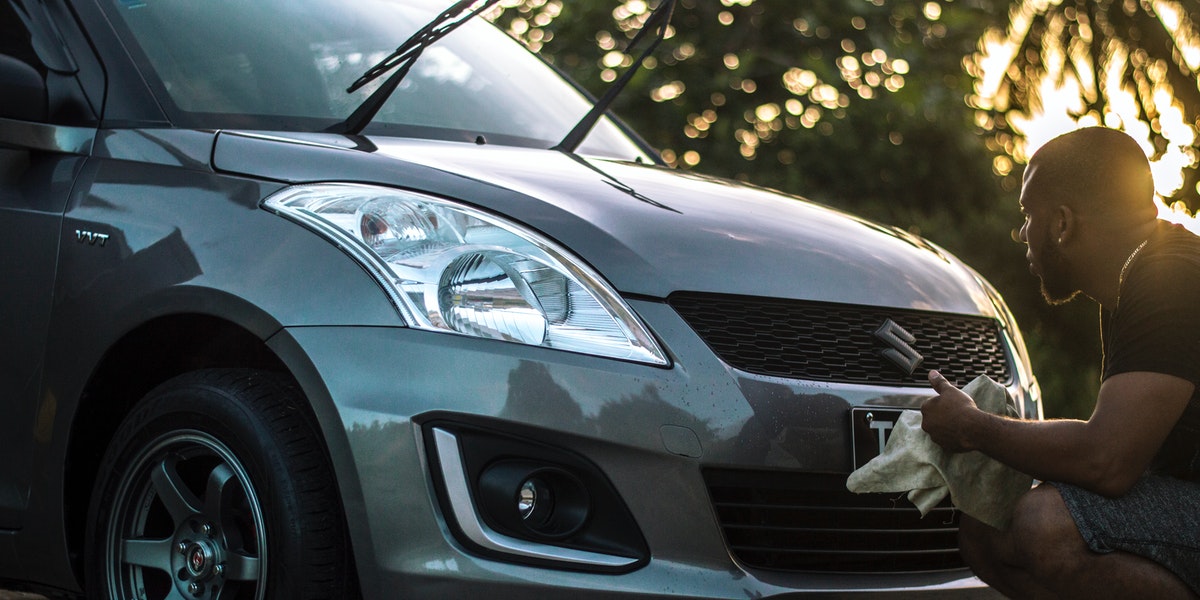 The Swift offers great looks as well, managing to pull off a sleek, stylish, and even a bit of a cheeky look while being available in a wide variety of colors, making it a really big hit among its owners. It’s also possible to add-on a lot of fun and practical accessories too, making it one of the best cars for customisation.

The small car is also very economical, offering great fuel economy even with its small engine, allowing drivers to get more mileage out of a full tank gas top up, with customers even reportedly getting 500km on a tank depending on driving style. 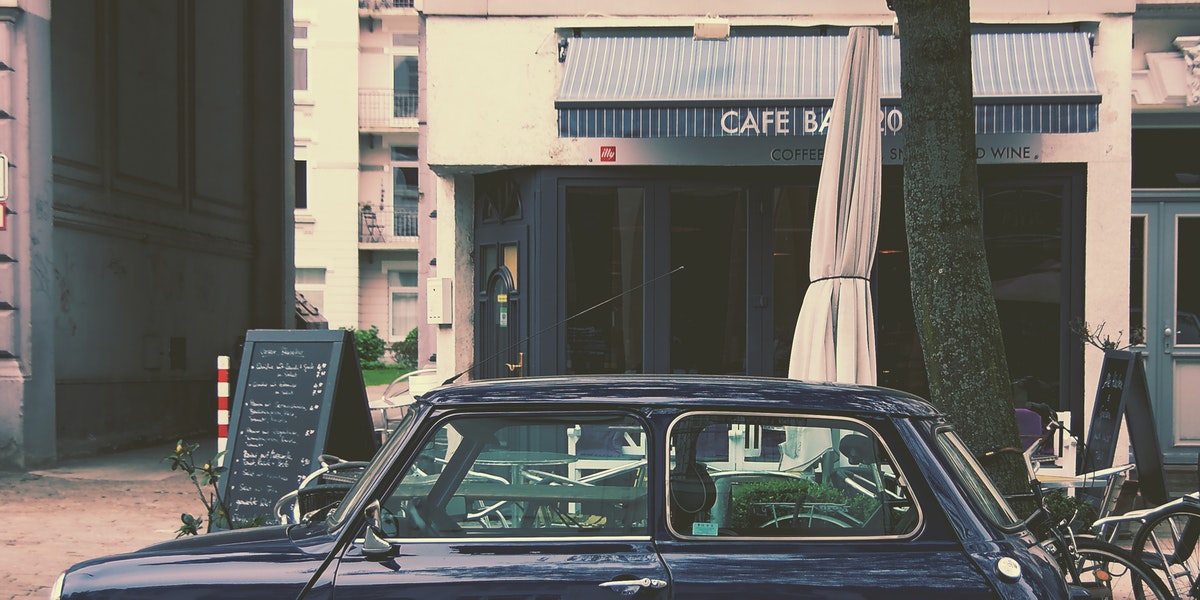 Some people may consider the Mini as a more perfected form of the Beetle’s ideal as a perfectly classless, egalitarian car. Designed by Alec Issigonis, the Mini was formed from a desire to repackage the concept of a car in the most compact form possible and despite abandoning any other frivolities such as fashion, Issigonis unintentionally created a vehicle that will eventually go on to become a fashion icon for many different sectors.

A lot of its success is also part of the BMW brand’s name as a luxury and quality brand in the automotive world, with its prestige trickling down to vehicles under its entire umbrella. And while it’s a kind of appeal that doesn’t necessarily appeal to everyone, everyone who does like the car tends to be a die-hard fan.

The car offers a wide array of customizable options as well, offering a classic hardtop, convertible, a longer Clubman, four door Countryman, a coupé, and even a newly stylized Paceman. Mini owners can even choose their own colors and even add racing stripes should they want to. It’s not uncommon to see people getting together and showing off their own customized Minis in large meetups. 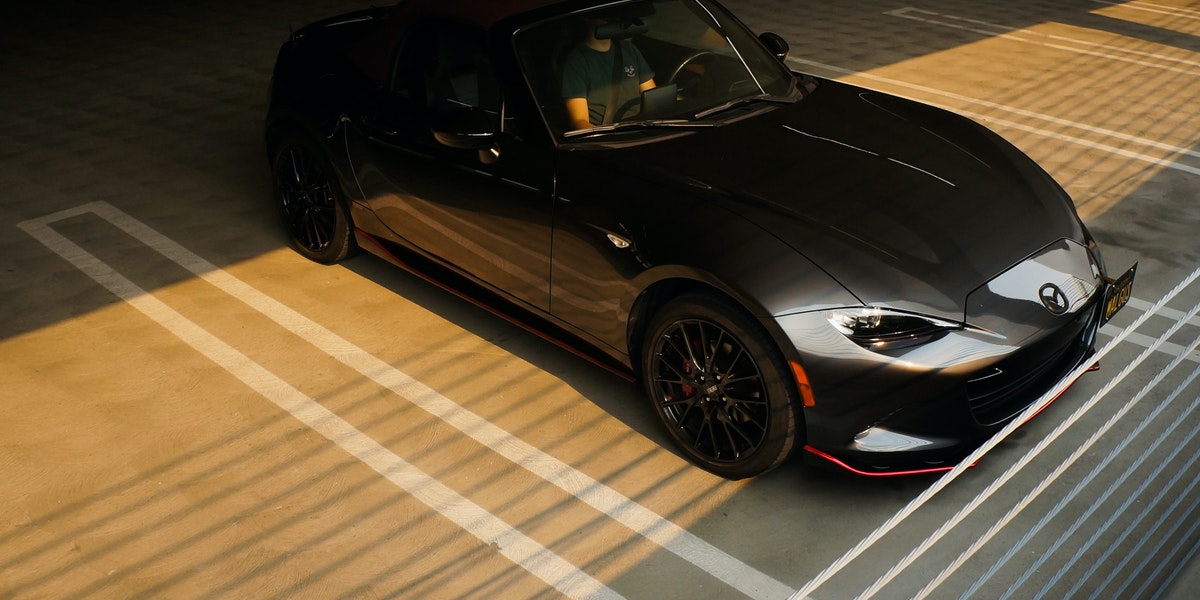 The Mazda MX-5 is a true back-to-the-basics roadster that is lightweight, affordable, and highly enjoyable to drive around, making it a very appealing car to anyone who likes the thrill of driving. It’s a car that manages to appeal past the notions of class and financial status, having seen massive success in many market segments.

The car has a long track record of providing its owners top-down, corner-hugging fun, with the New England Motor Press Association (NEMPA) giving the car awards at its Annual Technology Conference and Awards Dinner at the Massachusetts Institute of Technology back in 2019, showing its quality both as a new and as a pre-owned car.

The old school roadster layout appeals a lot to many driving enthusiasts, with its manual transmission, rear-wheel drive, and near perfect 50/50 weight distribution serving as icing on this automotive cake. It also tends to make the list of most reliable cars, sometimes being the only sports car on the list; a clear testament to its ability to be driven both as a performance car and as a daily driver. As such, the Mazda MX-5 easily makes it as one of the best cars in NZ on this list. 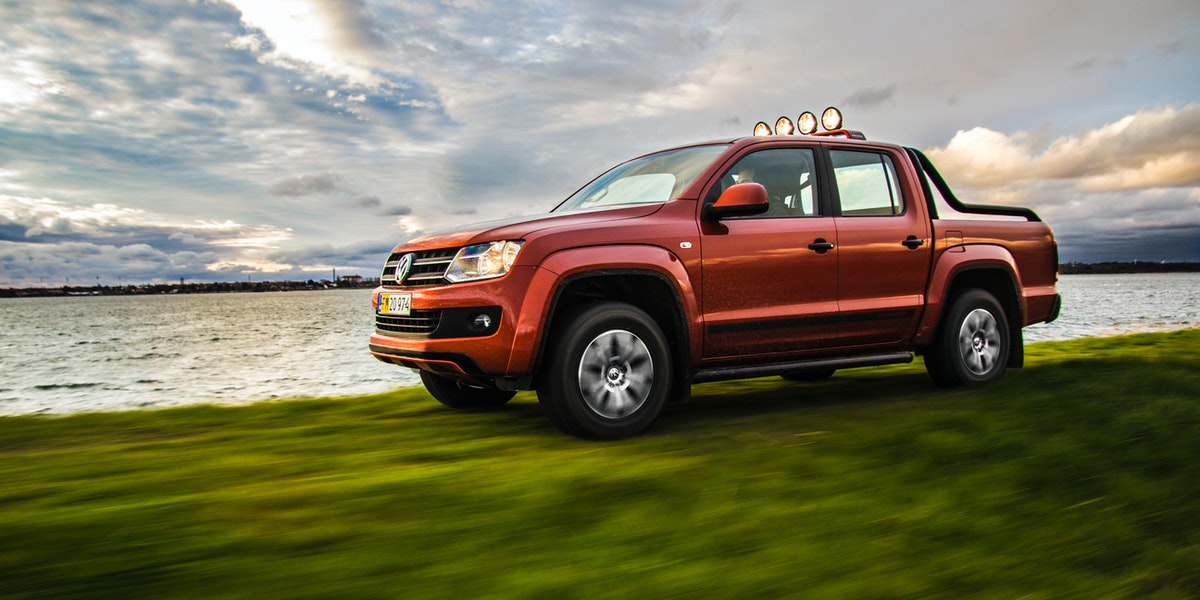 Whether it’s a Ford Ranger or a Toyota Hilux, Kiwis all over NZ really love their utes. In fact, it’s not uncommon to find utes dominating NZ’s top selling cars for years on end. The popularity of this heavy-duty workhorse persists in NZ, despite recent buyer trends leaning into downsizing and environmental awareness and sustainability.

The ute is as detached from class as opposed to many other vehicles. Nearly everyone drives it from working-class farmers and tradies, to families, and even millionaires. It’s a near permanent fixture on NZ’s roads, giving them a lot of character.

The one-tonne ute has advanced enormously in performance and refinement over the years. Nonetheless, it retains its traditional off-road ability. While many other vehicles such as SUVs have received some softening in recent years, many utes will remain tough so long as they’re still needed for actual work.

Enjoying your vehicle, regardless of status

Of course, this list is not listed in any particular order. Ultimately, the best car for any user is whatever best suits their preference. There’s no harm in enjoying any particular car, whether it’s the high-end, the budget-friendly ones, or NZ’s top selling cars that transcend class and status.

And when it comes to getting the best car, you deserve nothing more but the best finance options. Here at glimp, you can easily compare your options and providers for financing in one comprehensive page. So whether you want an iconic Beetle, a beastly ute, or an enjoyable roadster, just make sure to choose a car you’ll have fun with for years to come. Enjoy, and happy driving!