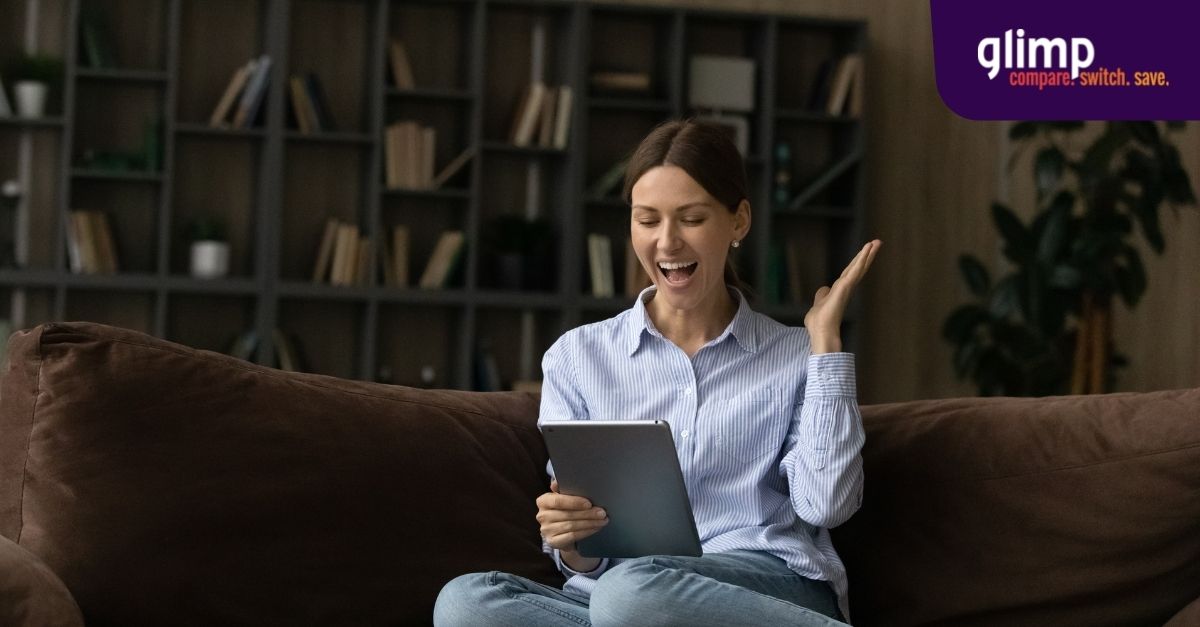 Broadband providers in NZ are offering great deals and promos this February. So if you’re experiencing slow internet or are not getting amenable terms, we got some news for you: you don't need to put up with that weak as service anymore.

Switching broadband plans can also get you big savings for the long term. But of course, there are some people who wouldn't mind the price, for as long as they're getting uninterrupted, fast fibre internet as promised. Different strokes for different folks. Good thing you can easily compare the best Broadband deals in your area, all on one page.

To get you started, here are the best broadband deals in NZ this February.

MyRepublic is hailed by Ookla as the fastest broadband provider in New Zealand. This makes it an excellent choice, especially if you want a provider that delivers fast speeds as promised. They offer 3 months of FREE broadband on any of their 12-month residential internet plans.

Whether you choose Fibre 300 for smaller households, Fibre Pro for heavy users, or their specialised Gamer plans, you can take advantage of these benefits plus inclusions.

Coming from the name itself, Stuff Fibre only offers reliable unlimited fibre broadband plans. It’s one of the best selling broadband plans on glimp, thanks to their six months half price deal available on both their Base and Boost plans.

On top of the six months half price deal, Stuff Fibre adds more money-saving benefits to their plans:

Whatever broadband plan you choose from Slingshot, has big savings and discounts. For your monthly plan, the inclusions and benefits work out to be:

NOW: Promotional price for 12-month plan plus a FREE router

For some of the best customer service with quick resolution times for your issues and concerns, get a NOW plan with these inclusions:

You can also get their Unlimited plan with six months half price deal. Instead of paying the full price of $85 per month, you only have to pay $42.50 per month for the first six months.

Your broadband plan is just one factor…

Switching to any of these broadband plans is just one part of getting faster and more reliable internet speeds. Factors such as your location, router placement, connection availability, and other similar factors play a big part in improving your broadband.

Nonetheless, it’s very important to get a broadband plan that matches your needs. Use our FREE comparison tool to find the best internet plan for you.