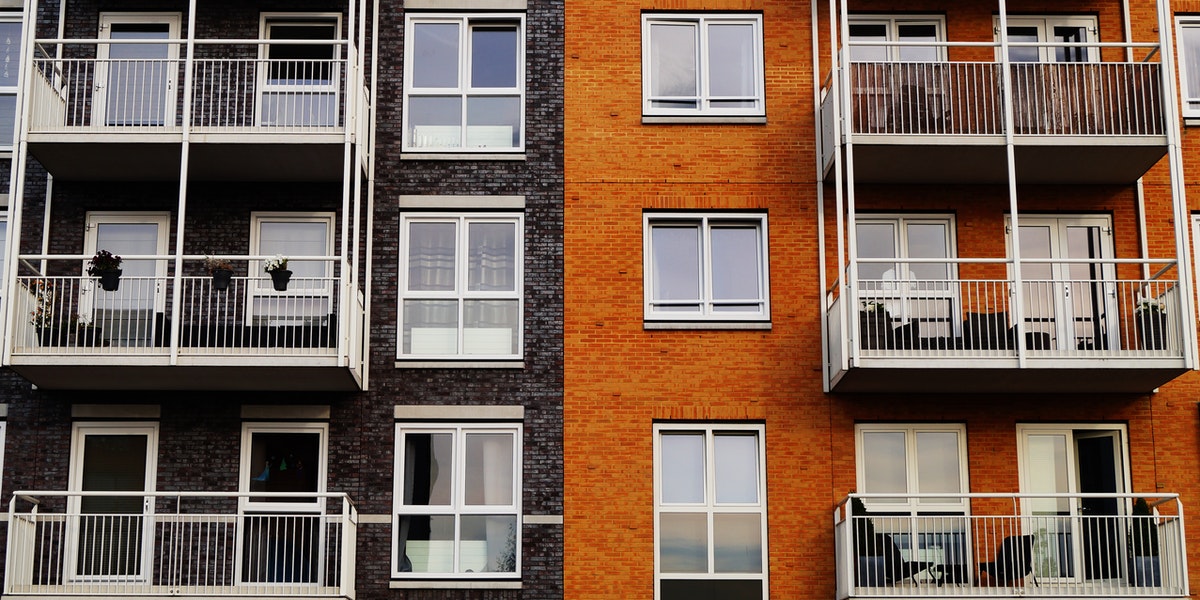 Housing and household utilities remain the largest expense for Kiwis, eating up almost 24.8% of their weekly budget. As Kiwis move out of the countryside and into the city for better work opportunities, this household expense is mostly used to pay flat rents.

It’s important to find a manageable flat rental rate as it can easily add up in your expenses. We’ve collated different flat rates in four of the biggest cities in New Zealand.

As the economic and financial centre of New Zealand, it’s no wonder that Auckland is where most Kiwis move for work. It’s the country’s biggest city by population, which also translates to high cost of living due to high demand. Of course, the nearer you are in the CBD, the more expensive your flat rental becomes.

New Zealand’s capital may not be its biggest city, but it surely has its own set of quirks. Dubbed as the world’s “coolest little capital,” Kiwis flock to the city to find jobs in agriculture, mining, manufacturing, construction, and retail industries. With more and more Kiwis moving to the city, it ranked third with the most expensive housing market in the country, as per 16th Annual Demographia International Housing Affordability Survey.

Christchurch is the third-largest city in New Zealand, and the biggest in all of South Island. Unlike the two larger cities, it boasts a mix of artsy and formal vibes, which has attracted many creatives all over the country and the world. It’s one of the most visited cities in NZ, which has made it the most expensive housing market as well, according to the 16th Annual Demographia International Housing Affordability Survey.

Hamilton is the largest city in the interior of North Island. Being located at the banks of the Waikato River, the city has a laid-back vibe and a great nightlife, overlooking the glistening waters of the river. Most Kiwis move into the city for job opportunities in agriculture, food processing, energy, and pastoral farming. The city is also a hot destination for international students and expats.

Hamiltonians pay an average rental fee of $375 per week for one or two-bedroom flats and  $480 per week for three or four-bedroom apartments. This is based on the figures of Trade Me Property released in February 2019. These numbers don’t include the city of Hamilton only; it also includes its suburbs and other surrounding communities in the Waikato region.

Here are the average prices of unfurnished two-bedroom flats per location, as per ENZ.

Rent is the biggest expense for flat living, but of course, it’s not the only thing you should consider. You also have to pay for utilities to power up your home. This ranges from electricity, broadband, water, heating, cooling, and more! Combine this with your flat rent, and you have even more monthly expenses to manage.

Luckily, there’s a simple hack to save in flat living! Save time, effort, and money by comparing your basic utilities like power and broadband here at glimp!