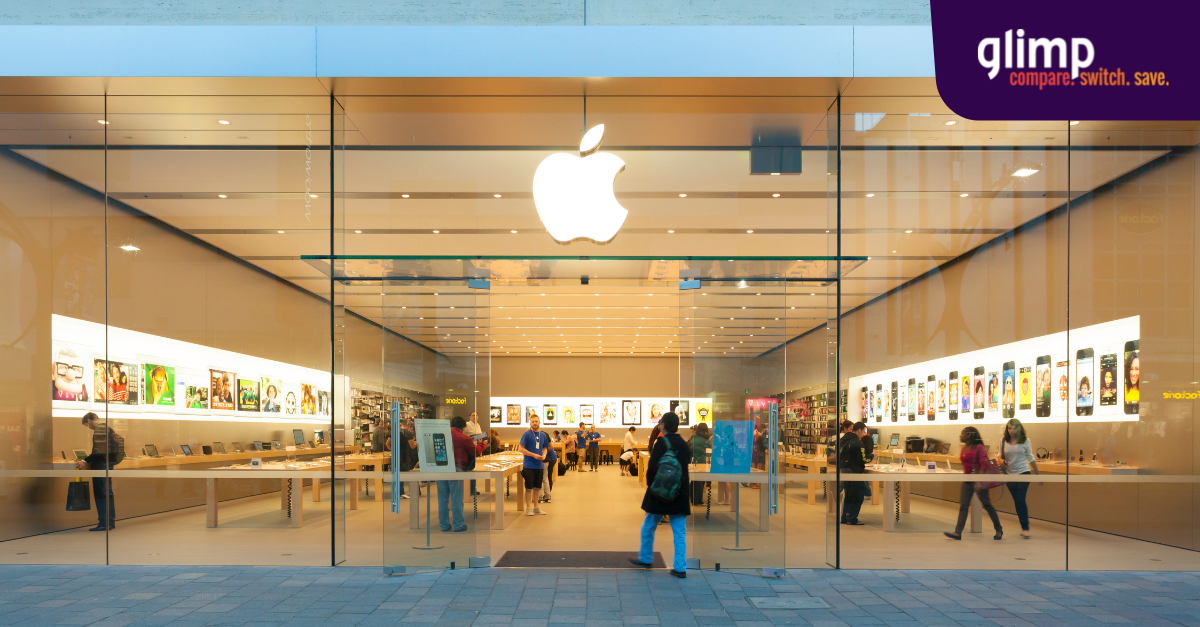 Loyal customers of Apple in New Zealand have been anticipating the company's latest products announcement at its annual event, which took place on September 14. The products include new models of the iPhone 13 and the Apple Watch Series 7.

We've rounded up everything you need to know about the latest Apple launch, where you can watch it, iPhone 13 release date in NZ, and future events to watch out for.

Perhaps Apple's most anticipated launch this year, the iPhone 13 will have the same prices as the iPhone 12 models:

The latest phone lineup has smaller notches and big changes on the cameras such as bigger sensors to let in more light. All iPhone 13 models will have a new camera mode called cinematic mode that gives the same rack focus effect to your videos, just like in movies. All models will be powered by the A15 Bionic processor.

The phones will have the same screen size as the models from last year plus a 6.1-inch version and a 6.7-inch version, as well as a new color, "Sierra Blue".

Meanwhile, the iPhone 13 Pro and iPhone 13 Pro Max will also have improved telephoto lenses and MotionPro displays that help you record smoother and even more immersive videos. This is also good news to those who need a lot of storage space as the iPhone Pro 13 is the first iPhone to have 1TB of storage as an option. Perhaps the biggest distinction between the base models and Pro models is the 3 rear-facing cameras, including a zoom lens, a wide lens, and an ultra-wide camera.

Another notable feature buyers should be excited about is that the latest iPhone models will have better battery life and are expected to last up to 1.5 hours longer than the iPhone 12, depending on the device size. The iPhone 13 Pro has a “Super Retina XDR with ProMotion” display that has a faster refresh rate than previous models, making scrolling smoother and with less lag.

The newest Apple Watch 7 will not be available in the market until later in the fall, but customers can expect a bigger and brighter screen and thinner display borders than Series 6 models. It will also have a crack-resistant screen and will charge faster but there will be no changes in battery life. The prices of the latest watch will start at $399 while Apple Watch 3 and Apple Watch SE will have the same price range for those who are looking for more affordable options.

The updated screen area will allow more information to fit on the screen. It will have a couple of new watch faces such as one that tracks time zones worldwide.

There will be a couple of changes on Apple’s standard iPad, including an A13 Bionic processor and can have an LTE wireless connection. Customers will also enjoy better quality photos with an improved 12-megapixel front camera and low-light photography to improve your video calls and meetings. You can get the iPad 9 with 64GB of storage at $329, the same starting price as before but with more storage capacity.

The iPad mini 6 finally had its first update since 2019. It has an 8.3-inch screen and a redesign featuring a new design language similar to iPhone 12. It also comes in different colors, and now has a Touch ID button and smaller bezels with no fingerprint sensor on the front, a 12-megapixel rear camera, a Center Stage video, and stereo speakers. This model costs $499 which includes an Apple Pencil support.

Apple is expected to have another event in October or November to announce more products, including MacBook Pro 2021 (14-inch), MacBook Pro 16-inch 2021, and the latest iPad models.

Jay Blahnik, Apple's health guru and fitness instructor, has announced that the company will offer its workout streaming subscription to more countries and will have the videos available in 6 new languages. It’s one of the company’s latest subscriptions where Apple users can access workouts and interact with other users using its social features called Group Workouts.

Unfortunately, there were no announcements or news about MacBooks and AirPods 3.

When will the iPhone 13 be available in NZ?

Where to watch a recap of the event

Pair your Apple gadgets with the best mobile plans!