Apple App Store's Biggest Scams And How To Avoid Them 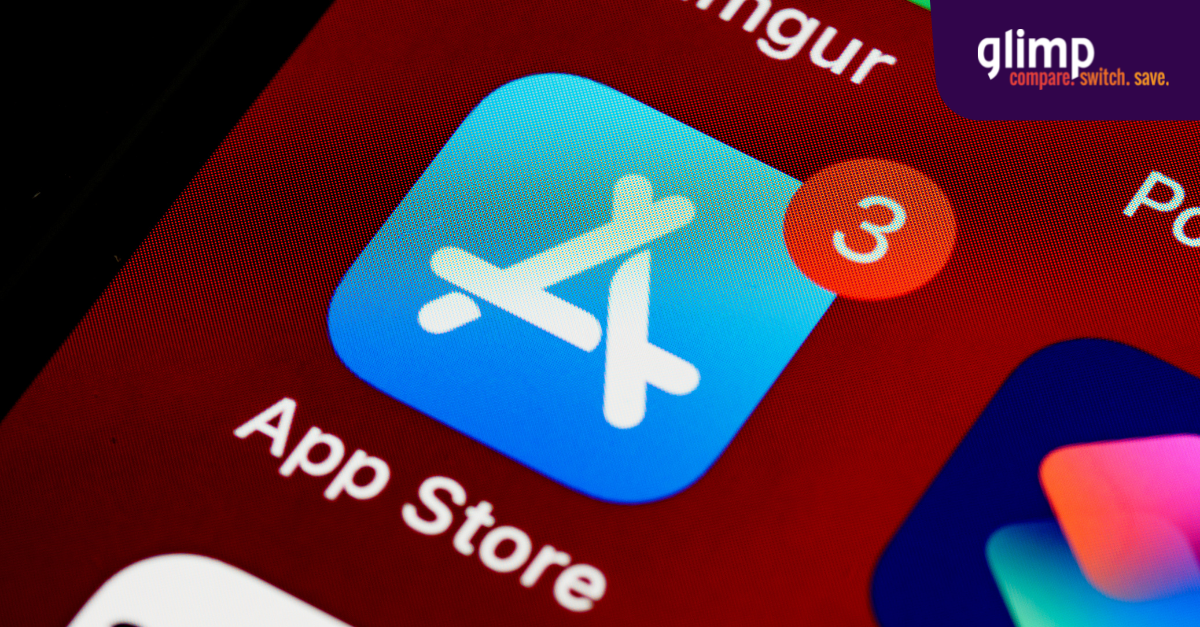 Despite being one of the most successful operating systems in the world, Apple isn’t spared from scams! The Washington Post recently revealed that roughly 2% of the 1,000 highest-gross apps in the App Store are scams. This has caused over $48 million losses from Apple users, most of whom live in the United States.

Apple CEO Tim Cook has stressed time and time again that they’re in control. They have systems to prevent the App Store from becoming a ‘flea market’. This is a big word considering that about 25-30% of the app reviews in the store are fake. This is according to the statistics released by Fakespot, which detects fake reviews from major websites.

How did the App Store become infested with fake apps and scams? Is it happening in other operating systems or app markets like Google Play Store? What can you do to avoid falling for these scams?

How did scammers sneak into Apple’s App Store and security?

Simple. They release their applications on the App Store, just like any other unsuspicious apps. Some scam apps do this through an under-the-table illegal process, but several apps do it legally. You have to remember that scammers will always find ways to get into the App Store. The more fitting question is, what is Apple doing about it?

Of course, it’s easy to say that they’re doing their best to uphold the highest standards in keeping the App Store safe. However, it should also be taken into consideration that Apple gets 30% of every app’s revenue from the app market. They may be losing a hefty sum whenever they flag these scams and apps with tons of fake reviews.

A VPN scam app — VPN Defender- Web Protection — was removed from the App Store early this year. They’re quick to shut down the app after several journalists have addressed their complaints. The thing is, the developer is a repeat offender.

Several months ago, they flagged an app from the same developer that’s essentially doing the same scam. Losses from customers could’ve prevented way before if they’ve only looked into the developer’s sets of apps.

While it’s better late than never, it’s not something that you expect from Apple that has highlighted its privacy features every new product launch or update.

Read: The Most Common Cryptocurrency Scams And How To Avoid Them

Is the situation any different from other OS and app markets?

It’s not only Apple’s App Store; other OS and app markets are also battling scams! It’s important to remember that fake apps and scams exist everywhere. The same question fits this narrative: what are they doing about it?

Google Play Store is on a constant crackdown to shut down scam apps and fake apps. Just last week, Google has removed nine apps with nearly 6 million downloads after they’re proven to steal user’s Facebook login details. Going the extra mile, they ban the developers of these apps from submitting new apps ever again.

They’re also pro-actively removing fake reviews from apps. In 2018, Game Dev Tycoon lost almost 77% of its reviews after they’re tagged as fake. However, the developer of the app campaigned against this and blamed Google’s algorithm for accidentally removing legitimate positive reviews.

Of course, it’s not perfect. Plenty of apps are still going past Google’s security and tracking. Scammers will always find ways.

Just how do scams go through Apple’s App Store? What are ways to fight it?

They can only scam you as much as you let them. Most scams don’t infiltrate your data, but you willingly give them instead. Once you see a red flag, don’t take chances and stay away from these apps as much as possible. Here’s how you can tell the app is probably a scam.

There’s nothing wrong with subscriptions, but double-check before you click subscribe. Aside from shelling out your money, you’re also risking your payment information by subscribing. Ask yourself as well, ‘do you really need to subscribe to the app?’

If the answer is yes, check your subscription type. Beware of weekly subscriptions as they often don’t charge fairly. Most people assume that they get a value-for-money subscription fee, thinking they’re charged monthly like most subscriptions. Once customers get their billings, they get shocked at astronomical charges from the app.

FortuneScope — a palm-reading app — has earned as much as $3,432 per year through this practice.

Call Recorder iCall — one of the top-grossing apps in the App’s Store’s Business category — is also named to do this practice, paired with their fake reviews.

Be on the lookout for false alerts followed by subscription promos

Some apps practice subscription services to get their premium features. However, if the app keeps on sending you alerts such as “Malware detected! 36 viruses were found,” then proceeds to offer you their subscription plans, think twice.

In theory, you should be able to use the basic features of the app. The subscription is reserved for more advanced features. If an antivirus like FirstVPN: WiFi Security Master can’t even protect you from malware and viruses, it may not be a legitimate app after all. What’s more, Apple’s software restricts all developers from disclosing data to third parties.

Don’t read at the ratings, read reviews instead

Ratings are a great indicator of how great an app is. However, this is also often used to make people believe that they’re credible. Instead of relying on ratings, read reviews. When you actually read reviews, it’s much easier to identify which apps are scams.

From the same mobile app, Call Recorder iCall has a 4.5-star rating thanks to the generous reviews from its users. However, its credibility changes once you read the highest-rated reviews. For example:

“No equipment needed by Rosalba Noble

If you want to feel better about yourself & not join a gym, highly recommend this app as it gets you motivated to bigger as in more reps - not weights. I think its great to use your own body weight to get that burning workout”

Obviously, Call Recorder iCall isn’t a workout app, as its main feature is to record calls! If you don’t read the reviews, you may be fooled by these flashy five stars of the app. When you read real reviews from actual people that have tried the app, it reads:

“Failure to deliver as promised by Tony

Not worth it. It recorded only the first 8 seconds of the call and looks like it won’t record call going through corporate greeting menus. I want my money back”

Watch out for similar-looking apps

Are you sure that the app is actually what you’re looking for? Double-check its complete name, logo, colour scheme, among others. It may be a copycat of the original one. Sometimes, these fake apps even have more reviews and higher ratings than the original app, which fools a lot more people.

Roku Remote Control - Roki places within the top-grossing apps in the Utilities category of the App Store. At first glance, it looks really similar to the official Roku - Official Remote Control. The colours, name, and description are very similar, but that’s as far as it goes.

Once you download the app, it prompts you to pay a subscription fee, which starts at USD2.99 per week. Even when you pay the subscription, the app doesn’t work at all. What’s more, it’s money down the drain as the official Roku app offers its services for free!

Still, a lot of people have downloaded and paid for the subscription because of its 4.5-star rating. When you take into account all the real reviews, Roku Remote Control - Roki merely has a 1.7-star rating.

Is Apple still worth buying despite these scams?

Of course, the iPhone and iPad are some of the best tech devices available right now! They’re fast, efficient, premium, and support software updates for up to 5 years. Though there is still a lot of work to do when it comes to these scams, their operating systems are still one of the most secured — if not the most secured — among the competition.

When getting the latest iPhone, make sure to pair them with an unlimited mobile data plan. This way, you can get updated on the latest scams in the App Store anywhere you are in New Zealand. While you’re at it, get unlimited texts and calling minutes as well.

Find the right mobile plan for you right here on glimp!