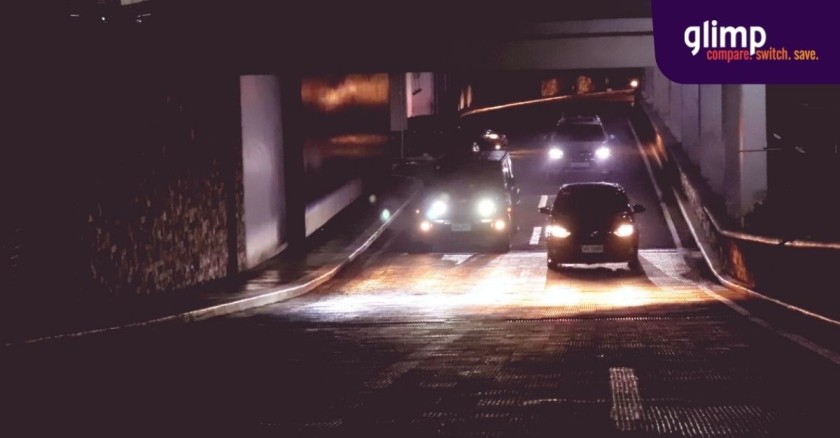 Common sense isn't really all that common these days, and these 5 unwritten road rules deserve to be posted as a reminder not just for the holiday rush, but for everyday driving.

Save a life by always being alert on the road and following the rules, whether official or unwritten.

Drivers should be aware of the most common etiquette on the road. Common sense like road safety, seatbelts, pedestrians, and other factors are all discussed whenever you study and apply for a license.

But have you ever wondered if there are any road rules you might have missed? You know, the unspoken ones that new drivers might not be aware of. Well, we’ve gathered some of these based on the best responses we’ve found over Reddit and other NZ forums.

Based on multiple responses over Reddit, people are rather incensed when drivers in front of them do not or are late at flashing their indicator lights when changing lanes or turning at roundabouts. u/auffentic is particularly annoyed at drivers who are late to use their lights, turning them on only after they’ve started moving, making it effectively useless since now everybody behind them already knows what they are going to do.

It is also recommended for drivers to turn on their indicator lights, even if they’re the only cars on the road. Doing so is also helpful for pedestrians and skateboarders who might cross the road while you’re turning.

Thank people out on the street

Have common courtesy when another driver lets you pass or merge by a brief flash of your hazard lights. Likewise, u/DryBiron4414 says that there is an unspoken rule about doing a slight lift on your fingers on one hand whenever you pass someone operating a stop/go sign, along with a barely perceptible nod. This gesture is typically known as ‘the rural wave’ on most Reddit boards and seems to be an unspoken road rule whenever you’re out.

On the other hand, a simple wave is enough to thank the other driver for his or her courtesy.

Use your car horn responsibly

Needless to say, but one that needs some constant reminder is the fact that car horns are not supposed to be used as a vent for the stress you feel or your current annoyance with whatever’s happening out on the road. It should be used sparingly as to not irritate others. Use it as a quick beep in order to alert another driver of your presence, or as a slight nudge to get a slower car in front moving should they stay paused too long while the stoplight turns green.

As part of this, u/MTM62 has some hilarious advice when it comes to tooting your horn in order to nudge a slow driver. They suggested glancing up at your rearview mirror afterwards in order to make the car in front think that the horn came from further back in the queue.

Driving down extremely dark roads, especially with a lot of incoming traffic can feel very daunting, causing many drivers to try and use their high beams in order to get more visibility. This can be a double-edged move as you now run the risk of blinding other motorists or even attracting the police's attention.

Of course, that’s not to say that you should never use your high beams ever. Long stretches of rural road with very few streetlights and of course, highways and their on and off-ramps may offer little light for driving as well. In such low visibility conditions, it is okay to use high beams. However, make sure to remember to dim them when you’re nearing other vehicles.

Do not use high beams whenever you’re driving in fog, rain, and snow as it won’t help much. The high beams will shine directly into the precipitation which will only reflect the lights back at you. The same reflection goes for driving during snowstorms, due to the snowflakes and ice crystals that build up.

Before resorting to high beams right away, AA NZ recommends slowing down a little bit in order to get some more time to react to anything you might encounter on the road. They also recommend checking the headlights to see if it’s still working properly and perhaps replacing them with brighter ones if needed.

Most small loads can be carried safely on any vehicle with proper positioning and fastening. You just need to keep in mind some handy tips depending on the type of vehicle you drive. For motorcycles, you’ll want to make sure that the load doesn’t drag on the ground in case it creates a hazard for other users in case something break off. This also applies to when you're leaning over to turn a corner. Distributing the load evenly will also help greatly with balance.

When it comes to cars, any load that you mount via a roof rack should be tied down well and should not extend more than 1.275 metres from either side of the vehicle’s centre line and should not extend more than 3 metres forward from the front edge of the front seat or four metres behind the rear axle. Loads carried on ute trays just need to be balanced well, with heavier items at the bottom. Also, try not to have the items move around whenever the vehicle turns corners, brakes or accelerates. Just make sure everything is tied down really well.

Of course, a comment thread started by u/angeleyesprox from Reddit does show one last tip to ensure loads are secured. Drivers must ping the securing rope or give the top of the load a big slap while saying, “that ain’t going anywhere.” It’s a commonly followed road rule in NZ, ensuring that everything is tied down. Bonus points if the rope is tight enough for a high-pitched twang. Of course, these are all said in jest at the end of the day, but it does happen quite a fair bit.

Any More Unspoken Road Rules in NZ that You Know?

Know any more unspoken rules you’ve observed while driving in NZ? Feel free to share them with us anytime! Of course, always remember to be careful while driving. Make sure to always be aware of your surroundings and other people.

When it comes to comparing the best car insurance policies available, glimp has you covered. Use our FREE comparison tool to find the best rates wherever you are in NZ.