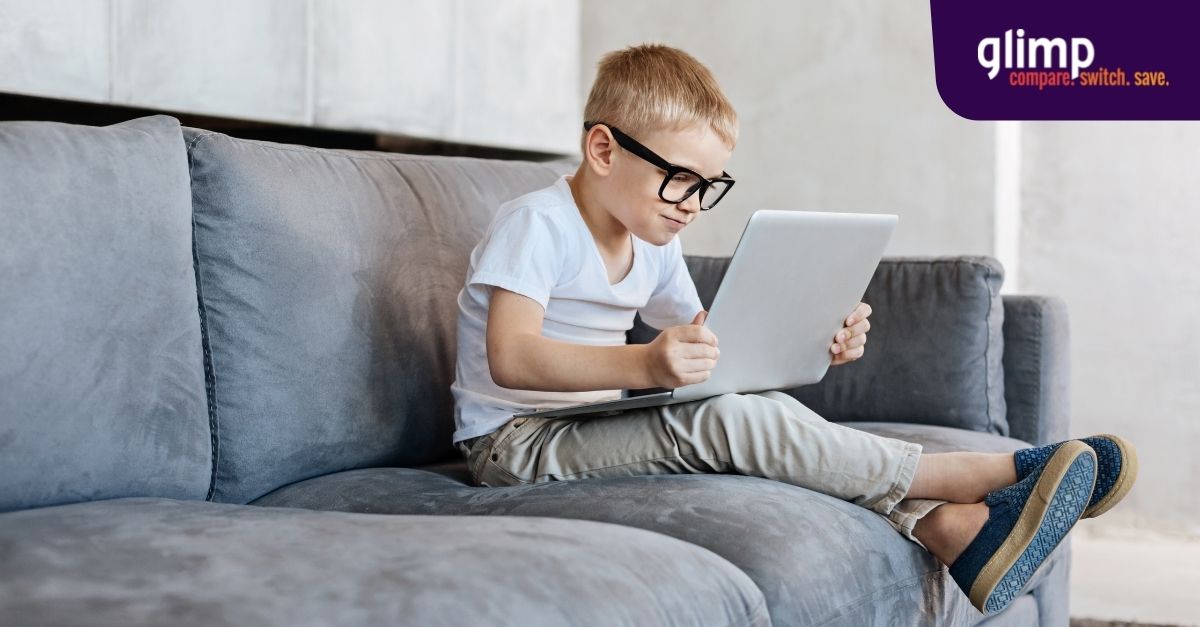 Have you been following the best tech blogs in New Zealand? If you haven't yet, we listed down these websites that cover a wide range of IT updates — from devices like mobile phones, laptops, and gaming consoles, to accessories such as smartwatches, wireless earbuds, fintech, agri-tech, and AI.

There are just so many of these blogs that offer valuable insights into the latest gadgets and trends. We narrowed them down to these top 10 tech blogs in NZ.

FutureFive is a tech website in New Zealand that covers anything from surveillance, gaming, cybersecurity, cryptocurrency, malware, and smartphones. You can trust to always get the latest tech updates from them. This is no big surprise as they’re a part of the Techday network, which aims to bring tech news to consumers.

RNZ (Radio New Zealand) is a prime multimedia organisation in New Zealand. Their media and technology sector write about almost anything — from niche topics like Metaverse and NFTs, to local laws and regulations about tech such as taxes and cybersecurity.

PC World from IDG not only cover computers, but they also write anything from headphones, monitors, software, TVs, and broadband. Aside from blogs, features, and sponsored articles, they also write the latest in tech news and internet deals.

Being a top news outlet in New Zealand, Stuff offers the latest tech news, ranging from the latest iPhones, electric cars, and even how social media is used during the pandemic. The best part is, they also write reviews, analyses and opinions to help you purchase the best tech for you.

Operating from Wellington, Geekzone is a popular tech community in New Zealand. When it comes to technology topics, they have it all — active forums, news articles, reviews, and forums. They also offer price comparisons for cameras, e-book readers, TVs, smartphones, computers, and more.

BuyMobile lists the latest mobile phone deals and accessories at amazing discounted prices. Aside from offering Kiwis the best mobile plans, they're also releasing handy guides and reviews to help consumers make smarter purchases. If you're looking for mobile-focused blogs, give them a read.

From the name itself, Newshub is a one-stop website for all kinds of news on different industries, including IT! They have sub-categories like wearables, headphones, gadgets, gaming, esports, laptops, mobile, phone, robotics, among similar topics to help you find the best value for money.

Tech Crazy is an e-commerce platform, but it also has one of the best tech blogs in NZ. They have anything from reviews of the latest gadgets, to listing the best items for every category. The best part is, you get updated on their latest markdowns and discounts during a big sale like Black Friday and Cyber Monday.

TechBlog is written by IT professionals in New Zealand. They offer you specialised content about tech and the IT industry — blogs written by tech people, for tech people. The best part is, they have a unique outlook, especially on niche tech topics. Their unique perspective shows how these tech products can work with your lifestyle.

No more lagging behind! Get the best Broadband plan for you. Use glimp's FREE comparison tool to find the best deals, wherever you are in NZ.